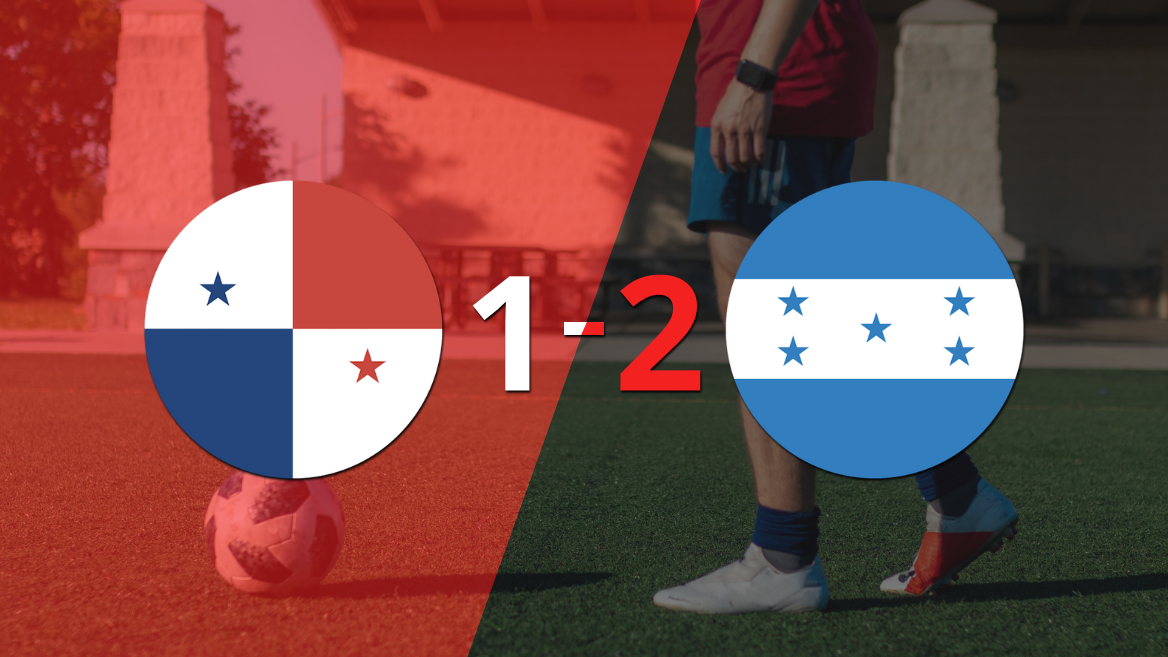 In CONCACAF Quarterfinal 3 – 2022 Under-20 Championship, Honduras celebrated this Tuesday against Panama. The goal of the match for the local team was scored by Ricardo Gorday (21′ 1T). While the away goals were scored by Marco Aceituno (42′ 1T and 28′ 2T, from a penalty).

Ricardo Gorday made the stadium vibrate with his definition, in the 21st minute of the first stage. The midfielder beat the goalkeeper with a powerful shot from outside the area, after an assist from Christian Ruiz. Goal to the left corner!

Jeyson Contreras missed an opportunity to equalize for Honduras, failing to convert a penalty in the 41st minute of the first half.

Marco Aceituno was the figure of the match. The Honduran striker scored 2 goals, shot the opposite goal 4 times and made 4 correct passes.

Another important player in the match was Miguel Carrasco. The midfielder from Honduras made 40 correct passes and removed 4 balls.

The duel was quite close, with many fouls from both sides, which caused the game to stop constantly. There were 3 cautioned: Edson Rocha, Omar Valencia and Jefryn Macías.

For their part, those led by Luis Alvarado stopped with a 4-4-2 scheme with Juergen García under the three sticks; Jeyson Contreras, Aaron Zuñiga, Geremy Rodas and Javier Arriaga in defense; Tomás Sorto, Edson Rocha, Miguel Carrasco and Odin Ramos in midfield; and Heber Núñez and Marco Aceituno up front.

Referee Marco Ortiz Nava was selected to carry out the actions of the game.

With this win, Honduras advanced to the CONCACAF Semifinals – 2022 Under 20 Championship.