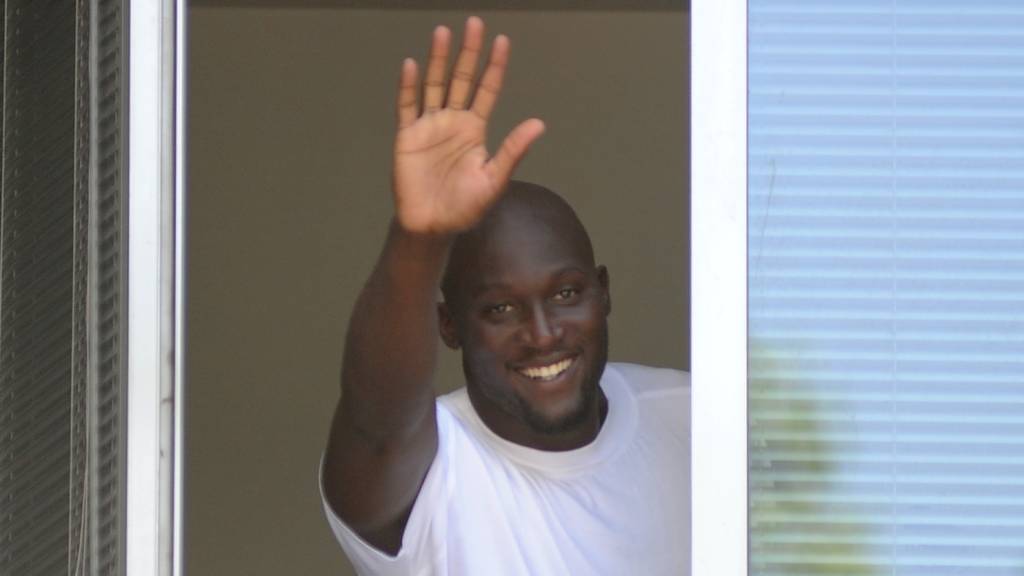 Romelu Lukaku returns to Internazionale. The Belgian top striker is rented from Chelsea, which took him over from the Milan club for around 110 million euros last summer. Inter reportedly pays a rent of 10 million euros.

29-year-old Lukaku was not always sure of a base place at Chelsea last season, openly expressed his dissatisfaction with this and also said he would like to return to Inter. With 24 goals and 10 assists, the Belgian had a large share in the Inter national title in 2021.