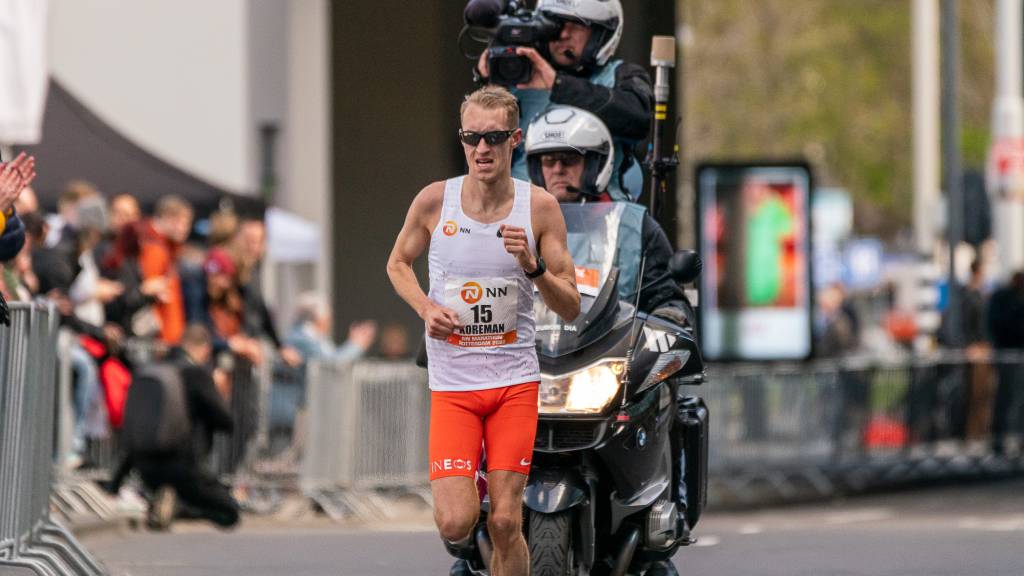 Björn Koreman has to skip the marathon at the European Athletics Championships in August. The athlete has suffered a hip injury that will sideline him for weeks.

The 31-year-old Koreman more than met the limit in April in the Rotterdam marathon with a time of 2.10.32. The European title fight in Munich would be his first major tournament.

“Where I thought a few weeks ago that it was an innocent pain in my hip, the sports doctor told me the reality. A stress source in my ilium, which means four weeks of walking rest. With seven weeks until the European Championships can so immediately draw a line through it,” writes 31-year-old Koreman on his Instagram page.

Last year Koreman missed out on participating in the Olympic marathon. He had met the limit, but there were five other athletes with the limit in his pocket. The Athletics Union chose the three men with the best times. “This makes it feel extra sour, but here too I will come out stronger to start blazing the coming marathons towards Paris 2024.”

Schoonspringster Praasterink has a view of the European Championship plaque, but becomes eighth

Feyenoord strictly another attacker: the Brazilian Paixão from Coritiba