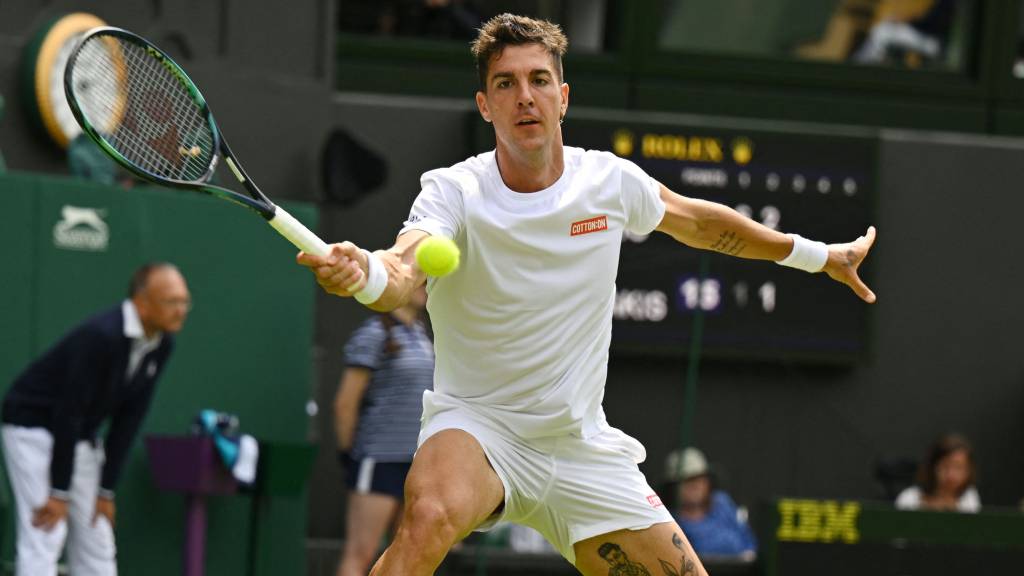 Novak Djokovic has made it to the third round at Wimbledon without any problems. The title holder was much too strong for former talent Thanasi Kokkinakis on center court: 6-1, 6-4, 6-2.

The only previous meeting between the two was in the third round at Roland Garros in 2015 when Djokovic won in three sets. The Serb was already the world number one at that time and had nine Grand Slam titles in his pocket, while Kokkinakis still had to discover the world as a nineteen-year-old.

At the time, Djokovic praised the talented Australian in Paris, who reached the finals of the Australian Open and US Open as a junior. “Tennis needs players like Thanasi. He’s only a teenager, but he plays with a lot of guts.” 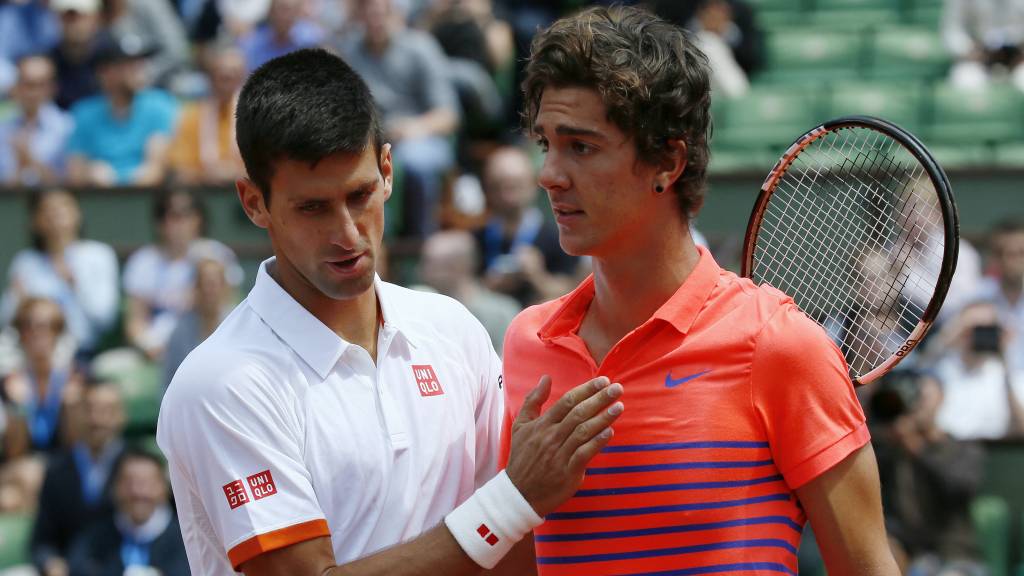 Novak Djokovic receives congratulations from Thanasi Kokkinakis in May 2015

Kokkinakis could put the nice words of Djokovic in his pocket, but things turned out differently. The Serb won another eleven grand slam titles, while the Australian experienced dark years full of injuries. Kokkinakis’ medical record is bulging.

He often thought about quitting, but the now 26-year-old player managed to pick himself up. Kokkinakis booked his first ATP tournament victory this year, of all places in his native Adelaide, and won the doubles at the Australian Open with his buddy Nick Kyrgios.

For Kokkinakis, who this year made his return to the top 100 after almost six years of absence, these were magical moments that he would not have imagined a few years ago.

There was no magic moment for Kokkinakis on Wednesday afternoon. Djokovic reigned supreme on center court and once again showed that he is the big favorite for the title in London. 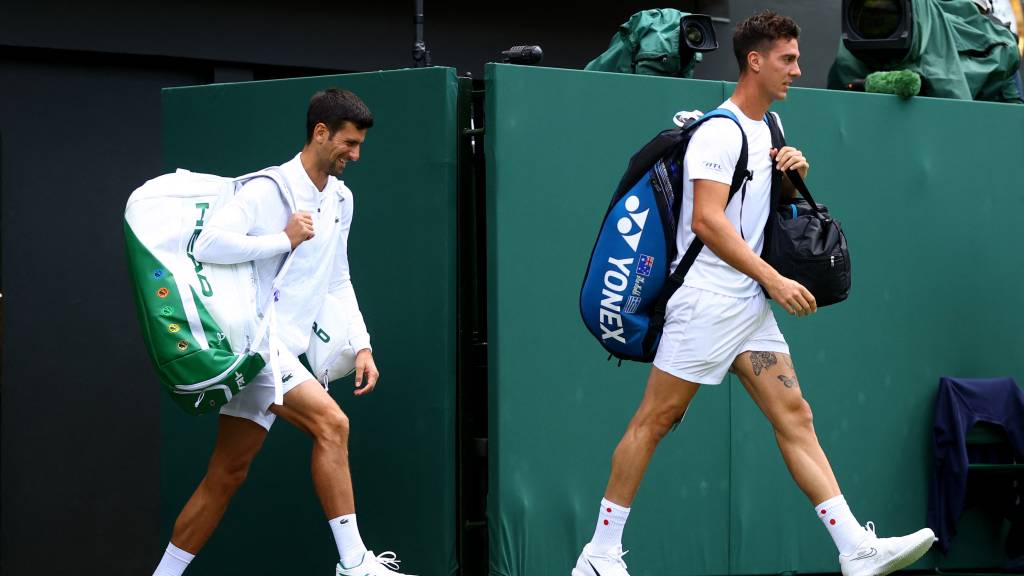