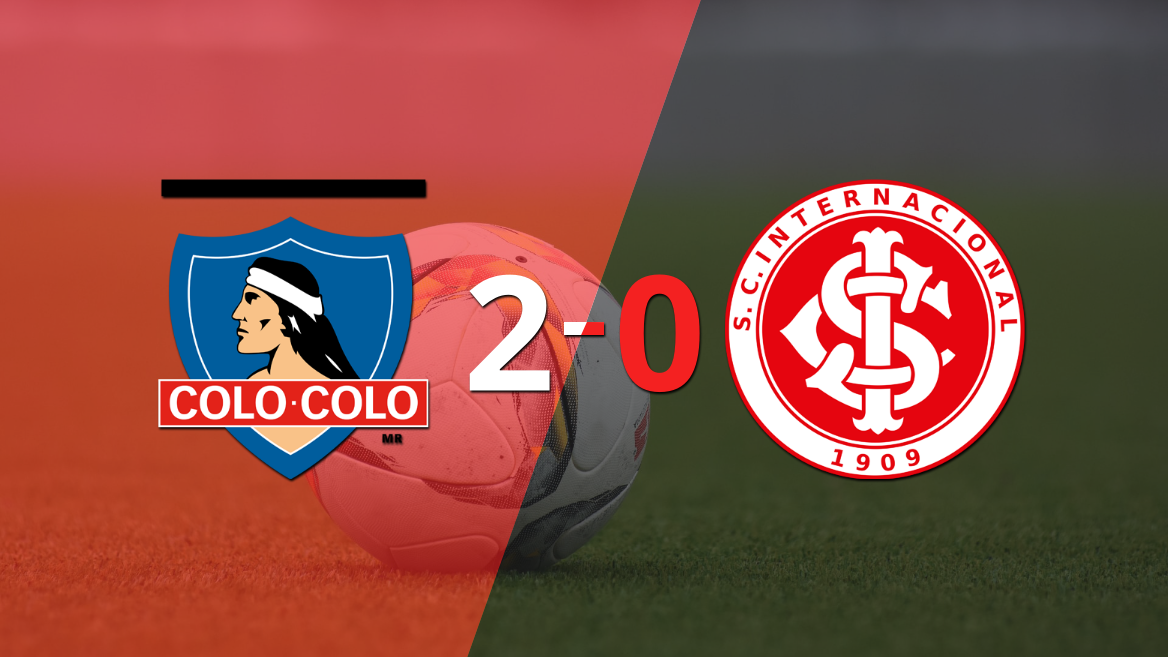 Colo Colo won a comfortable victory against Inter, within the framework of the round of 16 3 of the CONMEBOL – Copa Sudamericana 2022 tournament. The goals for the local team were scored by Juan Martín Lucero (11′ 1T) and Pablo Solari (9′ 2T ).

A shot by Pedro Henrique hit the post 9 minutes into the first half and Internacional lost their chance to take the lead.

Leonardo Gil had a great performance. The Colo Colo midfielder made 68 correct passes, stole 7 balls and was encouraged to kick 2 times.

Another player who had a great game was Pablo Solari. The Colo Colo attacker shone by converting 1 goal, kicking 3 times and making 24 correct passes.

The match was fought, but there were more infringements than the creation of fair play. There were several cautioned: Gabriel, César Fuentes, Juan Martín Lucero and Maurício.

For its part, Luiz Venker Menezes’s team came out with a 4-4-2 tactical arrangement with Daniel under the three posts; Heitor, Gabriel Mercado, Vitão and Renê in defense; Edenílson, Joao de Souza, Gabriel and Alan Patrick in midfield; and Pedro Henrique and Alexandre Alemão up front.

Patricio Loustau was in charge of supervising the order of the game during the match.

Colo Colo arrives at the rematch hoping to get a place in the Quarterfinals. Next Tuesday, July 5, the second leg will be played.

Third strike of the summer for Ryanair cabin crew

Black Saturday, Sunday and Monday? Busier than ever on European roads