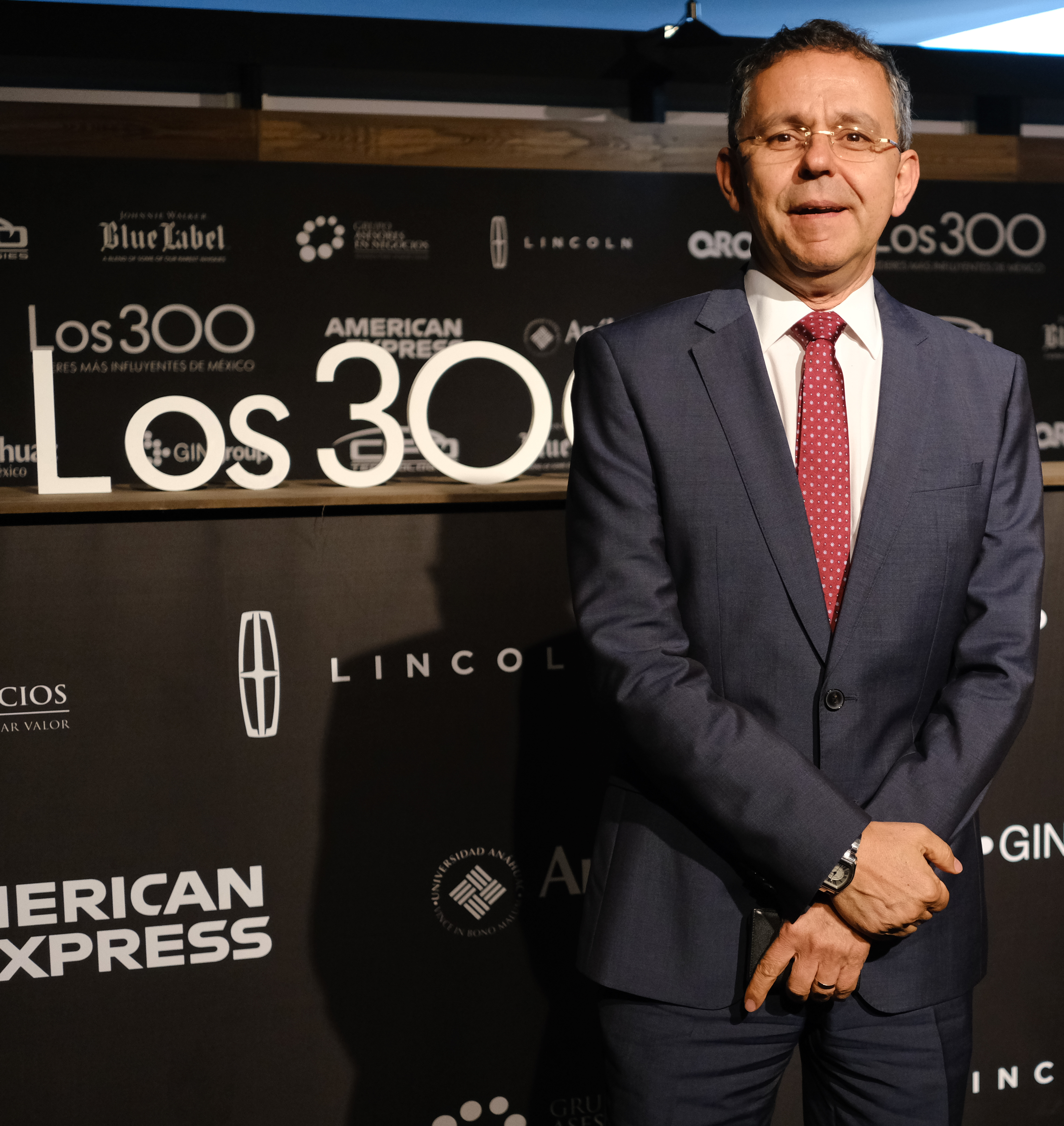 César Alejandro Yáñez Centeno, one of the closest collaborators of President Andrés Manuel López Obrador for more than 20 years, will return to the federal cabinet as Undersecretary for Democratic Development, Social Participation and Religious Affairs of the Ministry of the Interior.

Away from the first presidential circle after the controversy over his “fifí” wedding with Dulce María Silva in 2018, at a luxurious reception held in Puebla, López Obrador finally appointed him as part of the Ministry of the Interior. 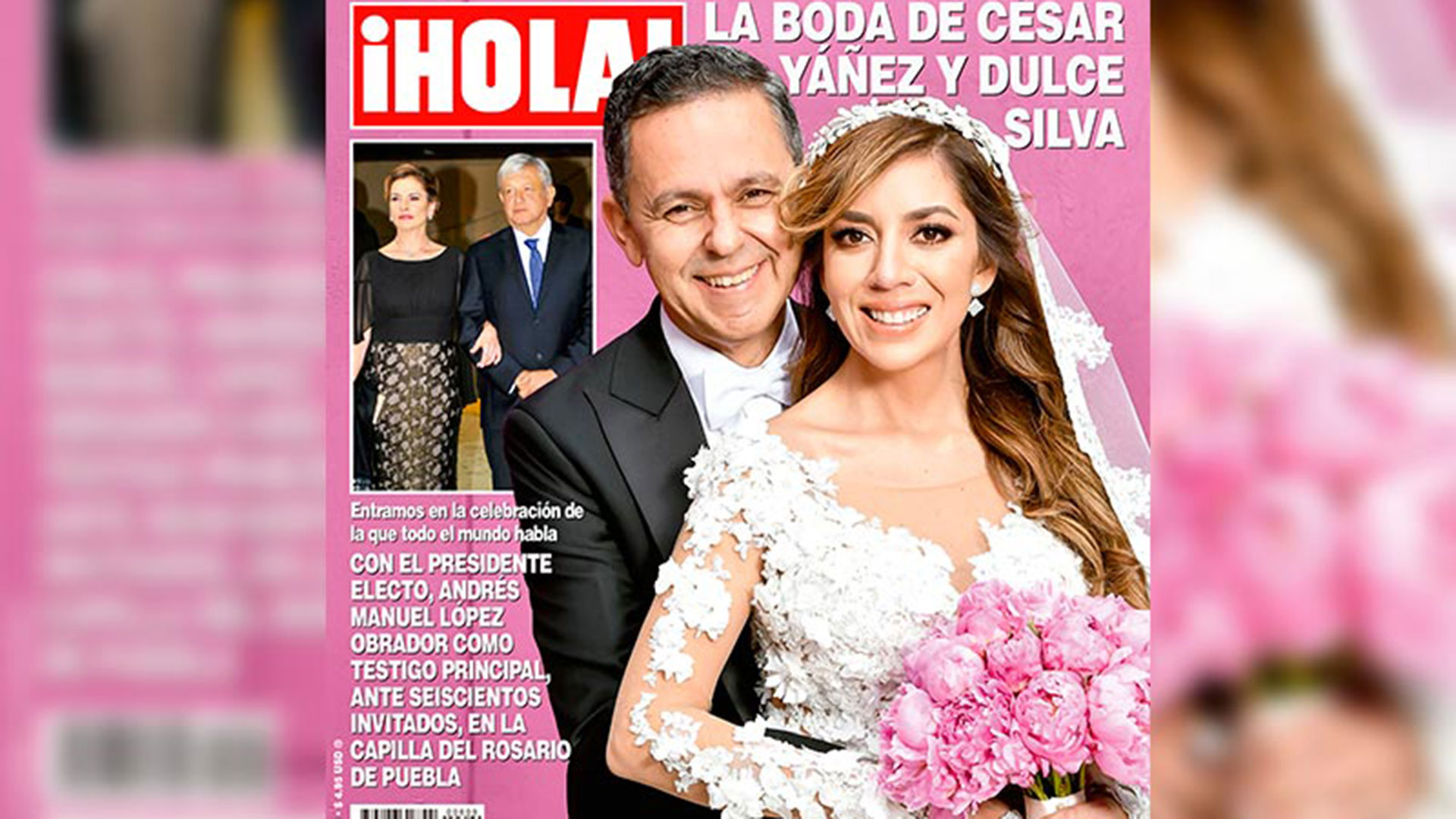 The cover of Hola magazine that offers 19 pages of the wedding of César Yáñez, collaborator of López Obrador.

With the change made this Wednesday by President López Obrador, César Yáñez will replace Rabindranath Salazar Solorio.

Yáñez Centeno currently held a more discreet position, as General Coordinator of Politics and Government of the Presidency of the Republic, a position that Rabindranath Salazar Solorio himself will occupy from now on.

The Secretary of the Interior, Adán Augusto López made this appointment public “on the instructions of the President of the Republic, and gave Rabindranath Salazar and César Yáñez their new positions.

When Andrés Manuel López Obrador held the position of Head of Government of the Federal District, César Yáñez was its General Director of Social Communication from 2000 to 2005.

When the Tabascan separated from the Party of the Democratic Revolution (PRD) to found his own party, Yáñez Centeno accompanied him since 2015 as Secretary of Communication, Press and Propaganda of the National Regeneration Movement (Morena).

After the wedding of Yáñez Centeno and Dulce Silva appeared on the cover of one of the most popular gossip magazines in 2018, López Obrador found it necessary to remove him from his innermost circle because that marriage bond took place in a way ostentatious, contrary to the values ​​of austerity proclaimed by the new federal government. 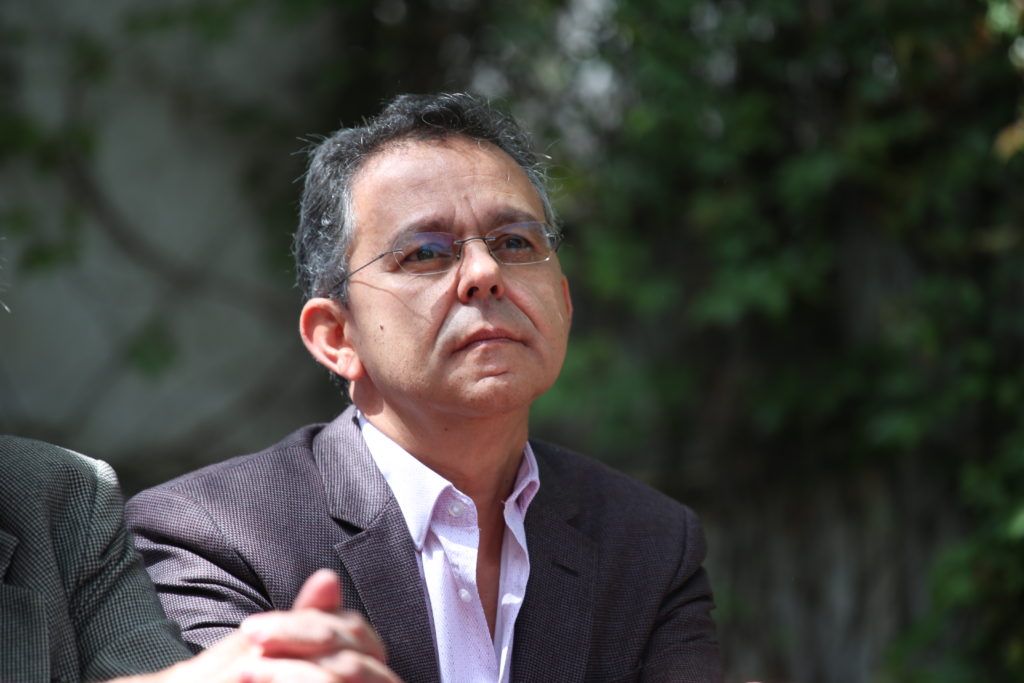 However, AMLO’s collaborator was accommodated in a position that kept him relatively close to the federal Executive and since December 2018 he served as general coordinator of Politics and Government of Mexico of the Presidency of the Republic.

For his part, the former senator for Morelos, Rabindranath Salazar Solorio, joined the López Obrador government in 2018 as director of the Banco del Bienestar, where he remained for two years.

In 2020, the man from Morelos was relocated as Undersecretary of the Interior, under the command, first of Olga Sánchez Cordero and later of Adán Augusto López Hernández, countryman of the President of the Republic.