Archdiocese of Puebla spoke after tragedy in Texas: “We hope that it will not happen again” 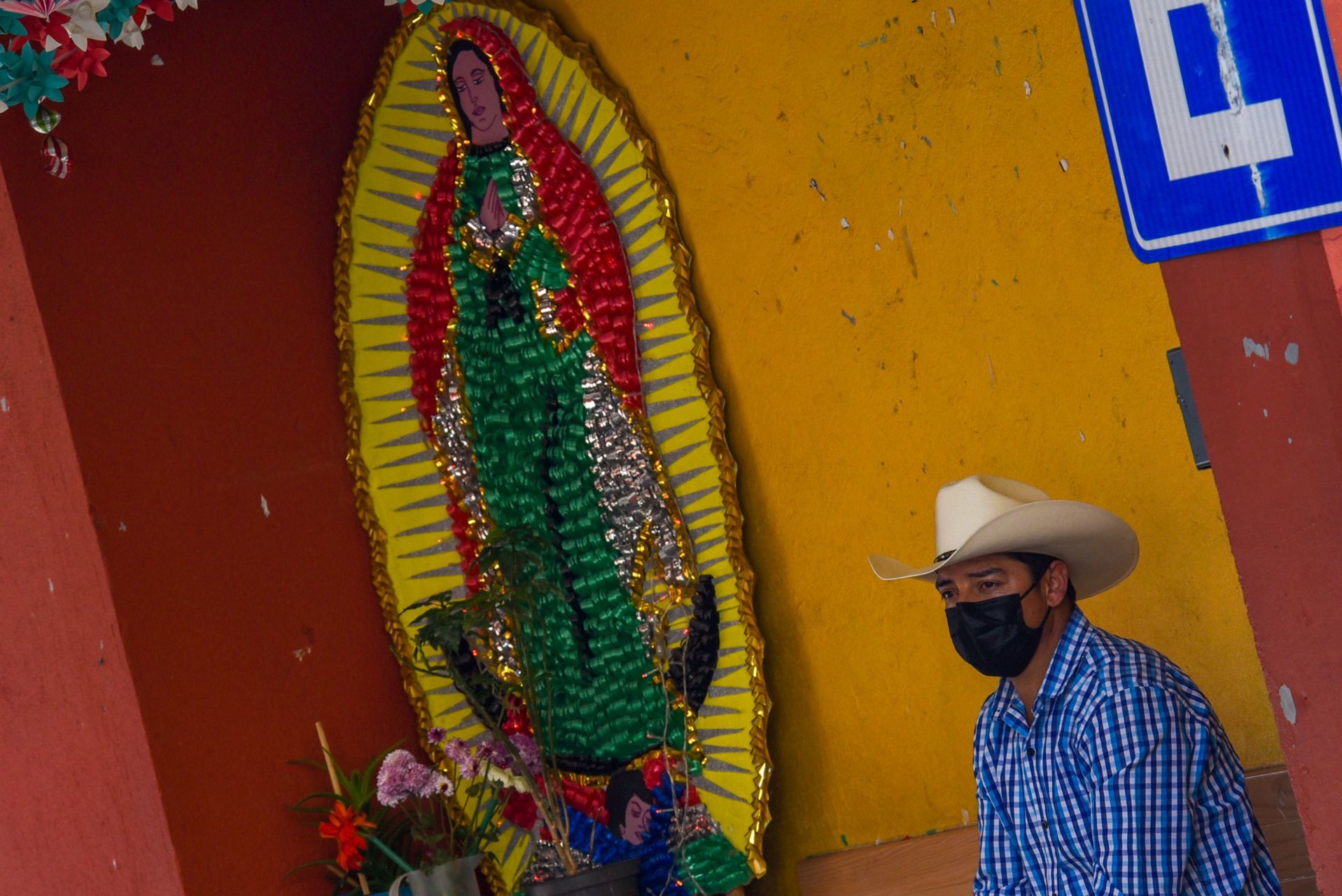 More than half of the dead migrants were Mexicans (Photo: CRISANTA ESPINOSA AGUILAR / CUARTOSCURO)

After the tragedy that occurred in San Antonio, Texas, USA, where at least 51 migrants were reported dead inside a box of an abandoned trailer, including 27 Mexicans, the Archdiocese of Puebla urged the authorities to take action to prevent Another similar case occurs.

On June 27, the trailer full of bodies was found in a low-traffic area, about 250 kilometers from the US-Mexico border, next to the train tracks in a remote area on the southern outskirts of San Antonio.

In this sense, the Puebla diocese, through the Human Mobility Dimension, sent a message to the families of the victims of the tragedy, expressing its solidarity and sending its condolences. 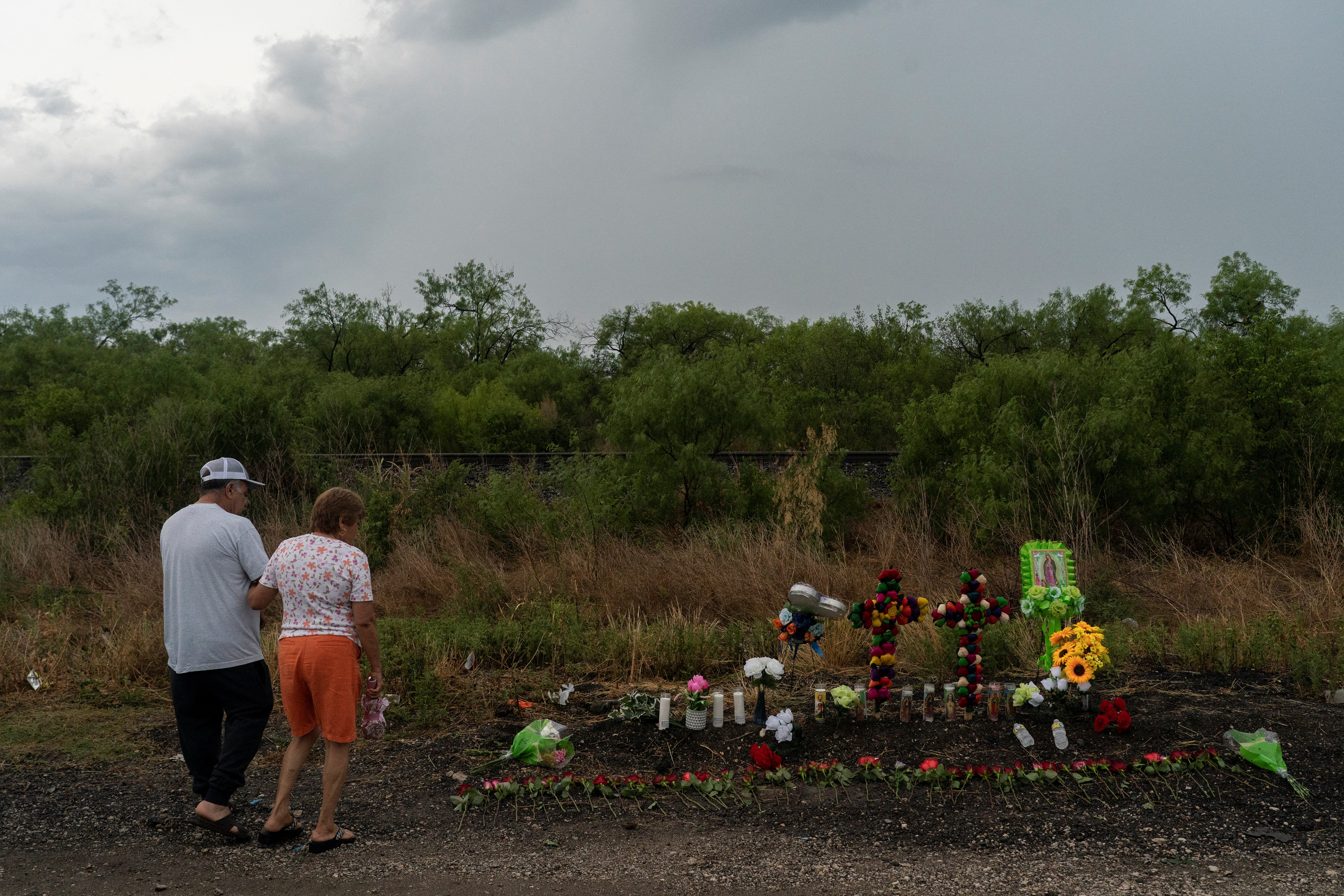 People brought candles to the site where they found the trailer (Photo: REUTERS/Go Nakamura)

“The Human Mobility Dimension of the Archdiocese of Puebla deeply regrets this tragedy, expresses its solidarity and sends its condolences to the families of the deceased. As Archdiocese we reaffirm our commitment to continue protecting, accompanying and integrating our migrant brothers and we call for institutions and civil society to stand in solidarity with our migrant brothers”.

They expressed their concern about the conditions of poverty and lack of opportunities that force “many of our brothers to leave their family and their land to seek better living conditions.”

He added that they see the need to help and advise migrants so that they do not fall into the hands of “unscrupulous people and for the purpose of human trafficking who take advantage of their need.”

Likewise, the document by the diocese headed by the archbishop, Víctor Sánchez Espinosa, indicated that it is important to address the migratory phenomenon in order to have more and better opportunities for all. 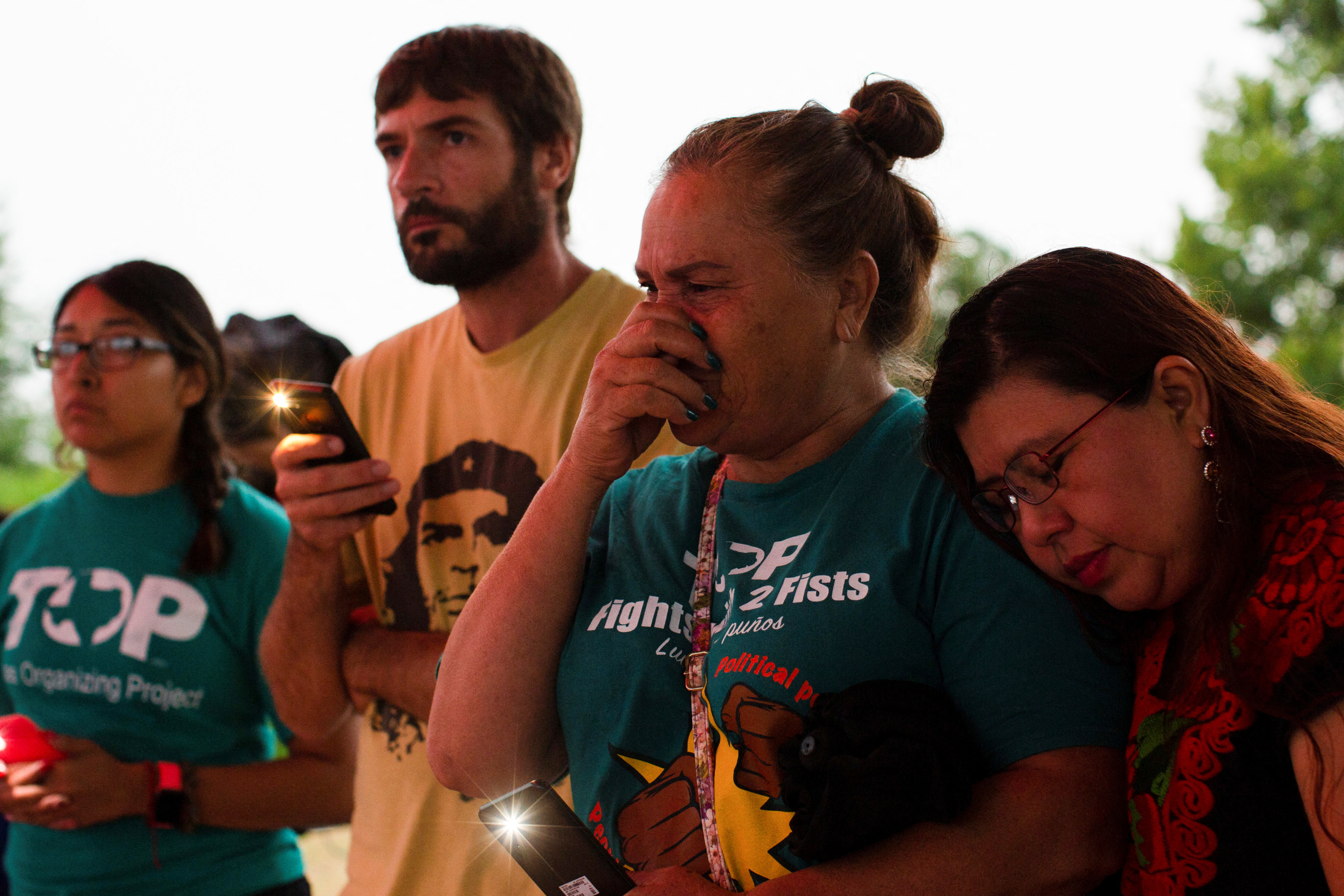 “We are hopeful that these tragedies will not be repeated and with the collaboration of all of us, we will attend to the migratory phenomenon so that we seek to create a fairer society with opportunities for all,” he explained.

Given what happened, the head of the Ministry of Foreign Affairs (SRE), Marcelo Ebrard, assured that both the government of Mexico and the United States will work together to find those responsible for the death of people.

In the first instance, the SRE reported that 22 of the fatalities were Mexican; however, at a press conference, the Mexican consul in San Antonio, Rubén Minutti, stated that it rose to 27.

The consul informed that what is appropriate is to verify identities with fingerprints, and of the 51 people in total, 27 would presumably be of Mexican nationality because they were linked to some identity document. 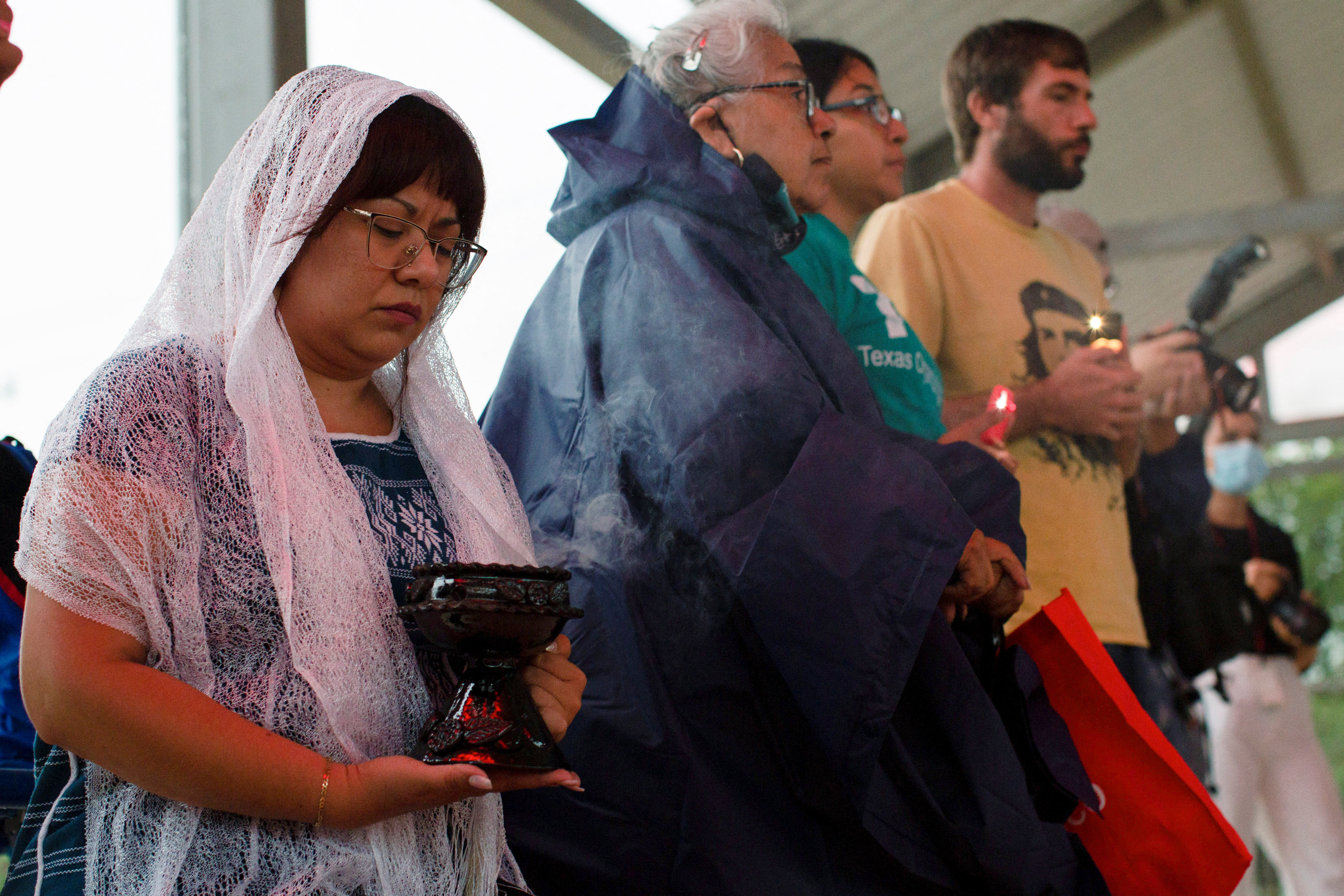 Similarly, he reported that at the hospital Santa Rosa Westover Hills another Mexican is in a serious state of health, he explained that there is another person in that same hospital whose country of origin is still unknown.

He added that they have received around 30 requests for information from people who are looking for their relatives in the face of the terrible event, so he has had good communication with the authorities to meet with the families of the deceased.

The truck was found next to train tracks in a remote area on the southern outskirts of San Antonio. The city’s Fire Department said they found “lots of bodies” and no sign of water inside the trailer. San Antonio Police Chief William McManus said it was a nearby worker who heard a cry for help; when the man looked inside the box he saw dozens of dead people.

The number of Mexicans killed inside a truck in San Antonio, Texas, rose to 27 What are the migrant tragedies with the highest number of deaths in the US Horror in Texas: the Police revealed how they discovered the bodies of the 50 migrants inside the truck