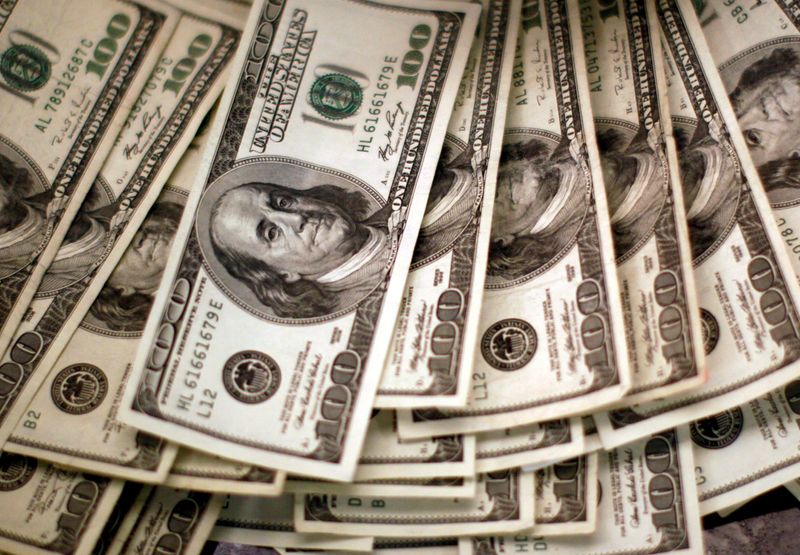 The BCRA made the largest dollar purchase since December 20, 2016.

The Central Bank ended the day with purchases for USD 583 million in the foreign exchange market, a position that allowed it to reverse the negative balance of June, now with a net accumulated in favor of some 410 million dollars.

In this way, the monetary authority absorbed 85% of the currencies offered in the cash market (spot) with a high volume of 685.7 million dollars. It was the largest official purchase of foreign currency since December 20, 2016, when it added USD 700 million for its intervention.

Gustavo Quintana, operator of PR Corredores de Cambio, explained that “with the demand disjointed due to the effect of the restrictions, the BCRA had a significant result due to its activity”, while “In the first three days of this week the BCRA accumulates purchases for almost USD 1,000 million”,

The monetary authority was now, after the largest purchase in a single day in five and a half years, with a positive balance in June of about USD 410 million due to its interventions in the foreign exchange market. Likewise, in the course of 2022, the Central Bank accumulates net purchases for some USD 1,306 million, an amount that represents 20.5% of the net balance in favor obtained in the same period of last year, which accumulated some USD 6,358 million at June 29, 2021.

This occurs in a context in which the Central Bank restricted access to foreign exchange for luxury goods such as luxury cars and airplanes, while expanding access to foreign exchange for small and medium-sized companies up to 115% of the imported value in 2021, from a limit of 105% previously arranged, up to a maximum of one million dollars. On the other hand, it extended the import financing system to the system used for purchases with non-automatic licenses.

Walter Morales, Walter Morales, president of Wise Capital, indicated that due to the recent provisions of the Central Bank “large companies will have access to the MULC to pay for imports equivalent to 105% of those made last year; while for SMEs it is 115%. Purchases of medicines, energy and capital goods are excepted. Luxury goods will have to be financed for one year, therefore their costing will be in MEP dollars”.

“The differential between 105% and 115%, depending on the type of company, must be financed for 180 days or paid with your own dollars. This seeks to stop the overstock at a delayed dollar and preserves reserves. If there are no exceptions, whoever needs to import above the limits will have to partially pay for the MEP dollar, especially since they are increasing the number of tariff positions that will access the MULC after 180 days,” added Morales.

Economist Gustavo Ber stated that “operators continue to evaluate the new restrictions on imports, understanding that they would be part of a path to travel in order to cushion the deterioration of the exchange balance beyond the associated adverse effects on the economy, especially in the face of to a second semester where ‘more pesos, less dollars’ are already anticipated. So it is that the financial dollars have resumed the upward readjustment, given that in this context the search for coverage is enhanced, a dynamic that could continue to pressure the ‘gap’ as long as these factors remain in force”.

The free dollar was traded at $239 and remained at a record price Due to the new BCRA restrictions, prices will rise and both national and imported products will be scarce The Government defends the toughest stocks and expects USD 4,000 million in reserves to calm the market The Central Bank continued buying inflation-adjusted bonds to support their price and help Martín GuzmánMiguel Pesce spoke about the price of the dollar and admitted: “The effort to support the exchange rate is better than a devaluation jump like the one in 2019″