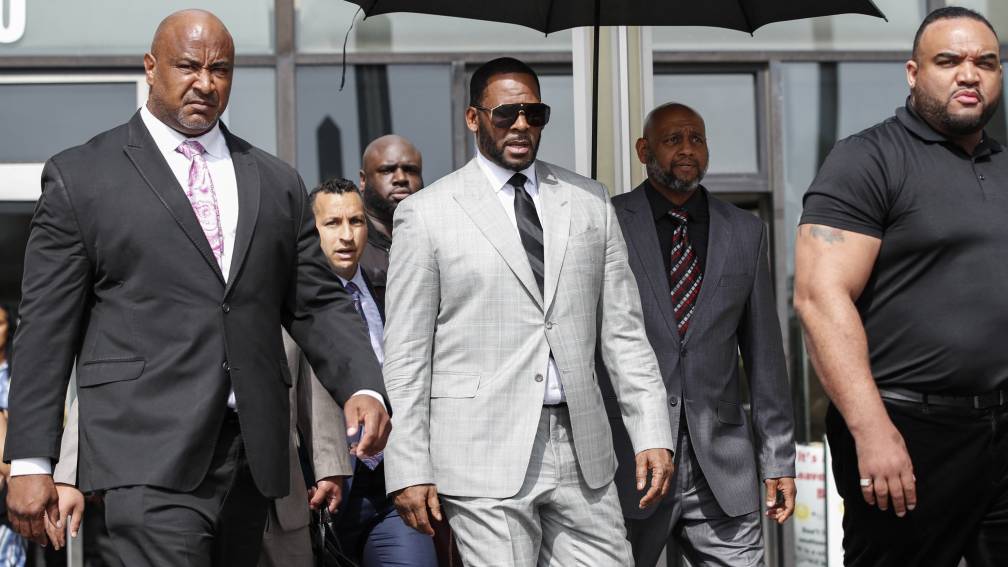 R. Kelly has been sentenced to 30 years in prison. Last year, the R&B singer was found guilty of human trafficking for the purpose of forced prostitution and sexual exploitation, and of extortion.

After more than 25 years of rumors and accusations, this is the artist’s first punishment. The lawsuit in New York is considered an important consequence of the #MeToo movement.

The singer has been sued by several young women and two men. They stated that he used his fame and status to seduce and coerce them into sexual acts. Some were minors during the abuse. Victims told how the singer kept them in his houses and imposed strict rules on them: for example, they were only allowed to eat or go to the toilet with his permission.

Kelly rose to fame in the 1990s with hits such as I Believe I Can Fly and If I Could Turn Back The Hands of Time. He denies all charges. There are also lawsuits against the singer in the states of Illinois and Minnesota. He will have to appear in court there later.