Why Esmeralda Pimentel resigned from her exclusive contract on Televisa 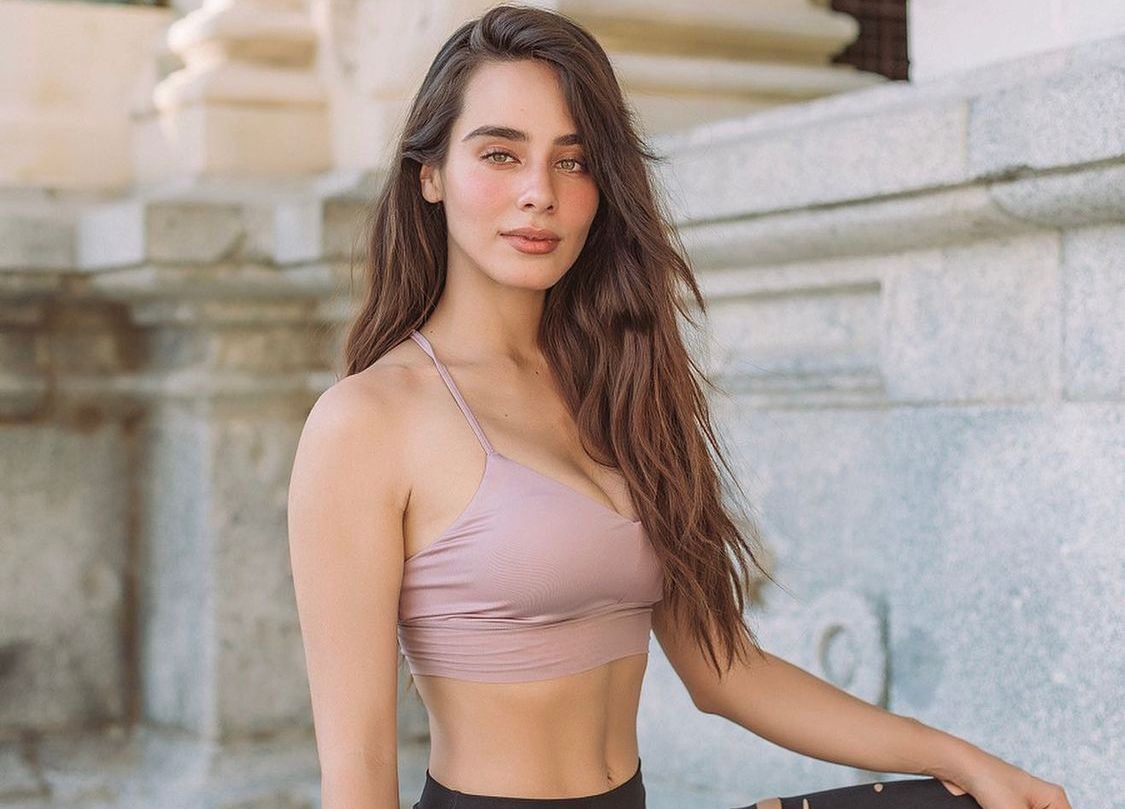 The actress debuted on Televisa in 2009 (Photo: Instagram/@esmeralapimentel)

The golden age of Televisa seems to be further and further away from returning, because those years in which the largest and most recognized figures in the country -even worldwide- were part of its loyal ranks is no longer a reality due to the scandalous and juicy contracts of exclusivity have been withdrawn or even rejected by the artists themselves.

And this seems to be the case of the actress Esmeralda Pimentel, who since 2009 debuted in a youth melodrama in San Ángel and since then began to take gigantic steps within the productions, for years later to consecrate herself as one of the most profitable protagonists. of the company.

However, his latest project for the Dream Factory It was in the year 2018 and since then the reason why he had stopped starring in the melodramas of the Stars channeluntil now: He gave up his exclusive contract in order to have more creative control of his career.

“I didn’t say never again. I infinitely love making soap operas, that’s where I started my career, any actress, actor who has been in Mexico, we started there and it’s a great school and I appreciate it very much,” he said in a recent interview on the program the anthillwhere he was promoting his film Somewhere else. 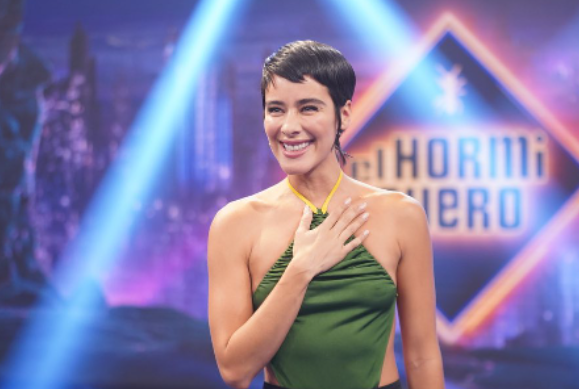 Esmeralda Pimentel talked about her next projects outside of Mexico while she is in Spain for her latest production Photo: Instagram/@elhormiguero

The opportunity to make other types of cultural products for her was more than necessary, because that way she would continue to grow personally and professionally, but the famous contract prevented her from doing so, so it was crucial that she leave the San Ángel company and therefore so much it abolished the contract that for years kept thousands of artists tied to Televisa.

“It gave me a lot of learning and the opportunity to work with great people, but it is true that I did not have much creative freedom, so I said: ‘I want to explore my instrument as an actress’ and above all that, I gave up an exclusive contract,” he added.

Despite appearing satisfied and grateful for the work done with the largest and most popular telecommunications company in Mexico, what is striking about her statements is that she is one of the few people who has mentioned having rejected or left the contract, since at A large majority of it was withdrawn at the end of the 2000s and since then many artists have not only lost projection, but also great economic income without the need to do anything. 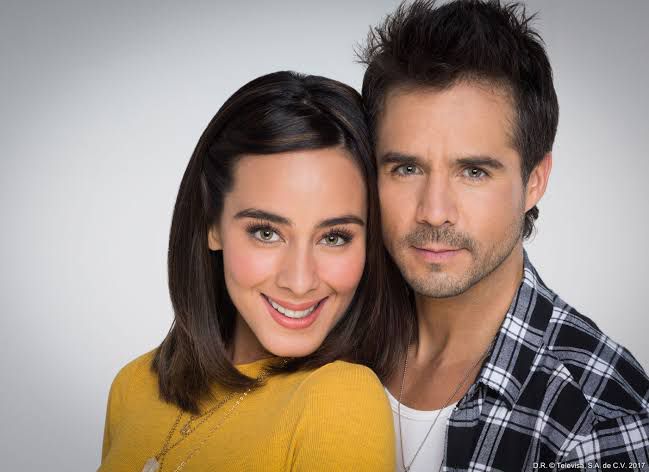 “He did not say that I will never make a telenovela again, I just gave up an exclusivity contract and started doing movies, castings again, that this is something that is wonderful for us actors. It’s wonderful… it’s like a chance to go play something you’re not for half an hour,” she concluded.

Although many do not know it, but they do speculate because of her impressive physical beauty, Esmeralda Pimentel did not start her professional life as an actress. In 2007, she participated in Nuestra Belleza Jalisco representing Zapotlán, in which she was the first finalist at the age of 18, being quite an event. On October 6, 2007, she participated together with the winner Lupita González in Nuestra Belleza México 2007, both representing the state of Jalisco, at the end of the gala she obtained the title of second runner-up, being the winner Elisa Nájera and stopping her career as Miss. 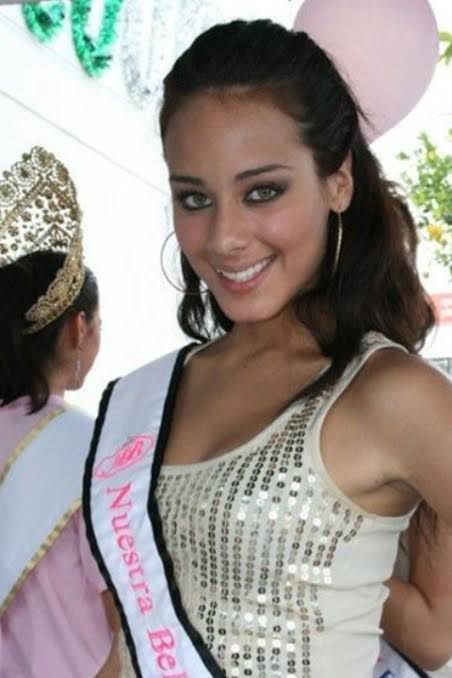 From the beauty contest she went to the CEA (Photo: Twitter/@detvamex)

But that would only be the beginning, because after competing in Nuestra Belleza México, she decided to enter the Artistic Education Center of Televisa (CEA), to train as an actress, fulfilling the dream of every young person in Mexico from the generation of the 90s and 2000s.

Christian Chávez attacked Televisa for not supporting him with his sexual orientation: “The company wanted to deny” The story of an Adal Ramones fan almost sued by Televisa and that TV Azteca protected Fabiola Guajardo, the new “Soraya Montenegro”, is not looking for leading roles on Televisa : “It is not about a title”