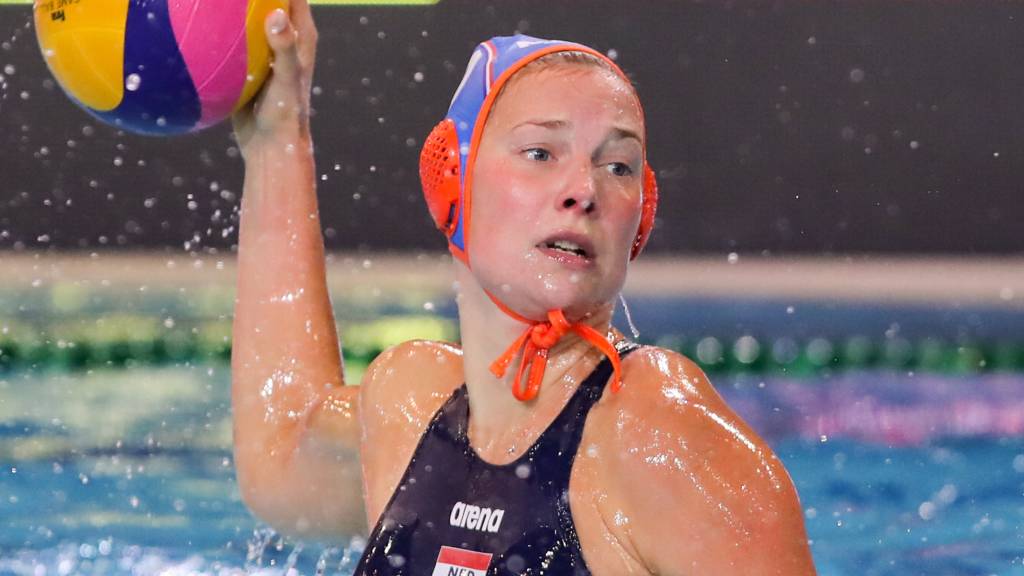 The Dutch water polo players have reached the semi-finals at the World Cup in Hungary. Greece was defeated 11-7 in Budapest. The Netherlands will face Hungary or Australia in the semifinals on Thursday.

The Orange squad had three more players in the water in the opening phase, but did not score and did get the 1-0. The formation of national coach Evangelos Doudesis didn’t let go and, thanks to good play and beautiful goals, led 3-1.

In the second quarter, the Dutch also dominated and scored three more runs. The Greeks, semi-finalist in the last two World Cups, could hardly make a fist offensively, but with some fortune they scored twice. Shots from distance flew in through the post (5-2) and through the crossbar and the back of the head (6-3). 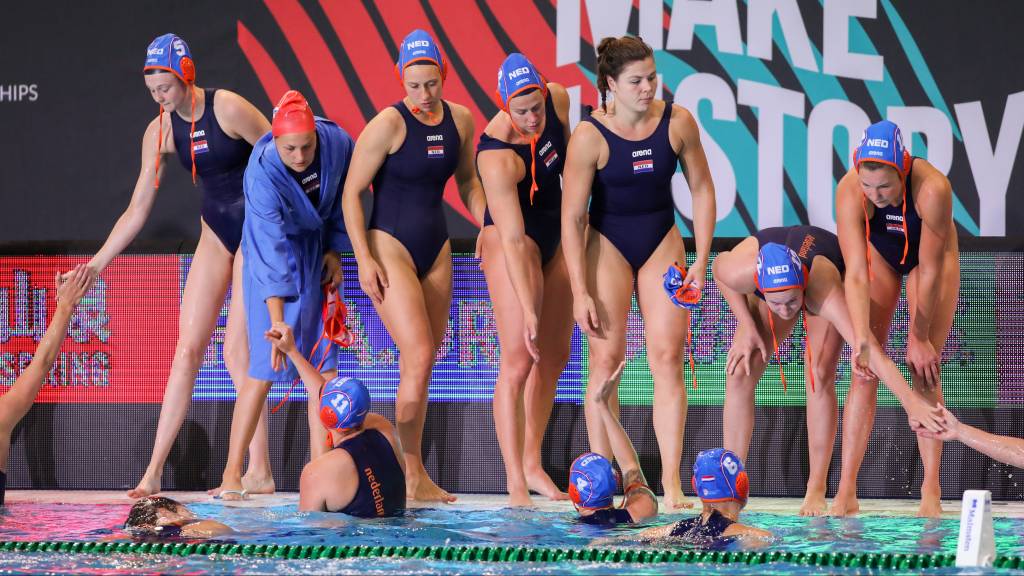 Joy with the Dutch players

With her third goal of the evening, a beautiful lob, Lola Moolhuijzen made it 7-3 after the break. Orange was better, but it was impossible to really distance yourself.

Mid front Vivian Sevenich ran into her third penalty at the beginning of the fourth quarter and the game was over for her.

The Greeks came back to 9-7, but in the final phase the Netherlands finally cashed in on a surplus situation, and that even twice, which settled the issue. Moolhuijzen was top scorer with four goals and with seventeen goals she is also tournament top scorer.

Possible meeting with US only in final

If the Orange squad manages to win the semifinals on Thursday, it will play in the final against Italy or the United States, winner of the last three World Cups and the last three Olympic Games.