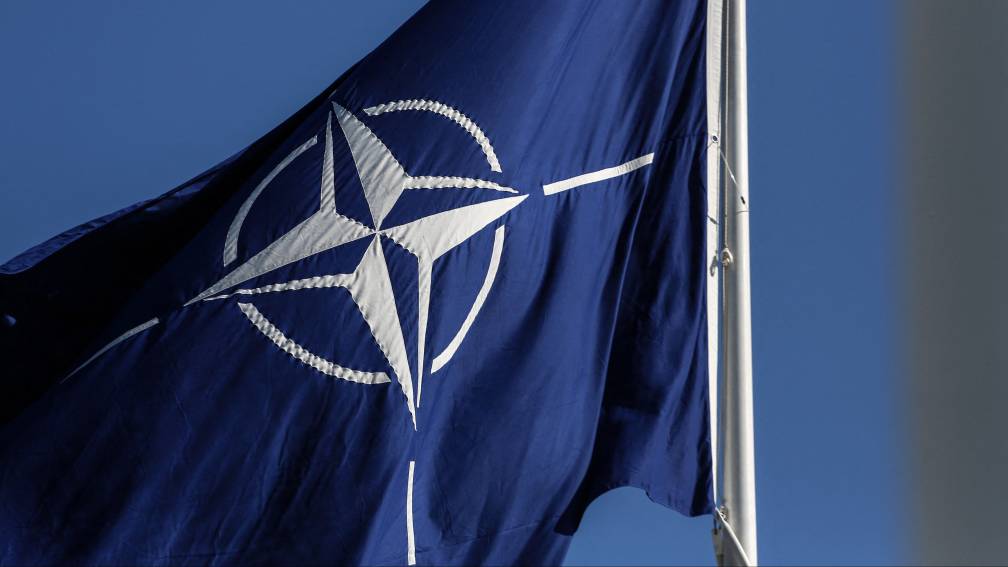 Turkey agrees to the accession of Finland and Sweden to NATO. NATO chief Stoltenberg said this at the summit of the military alliance in Spain. “NATO has always been able to bridge differences,” Stoltenberg explained.

The Northern European countries want to join NATO following the Russian invasion of Ukraine. They recently officially applied for membership, Turkey was the only NATO member to object to their application.

Now that Turkey is tackling, it paves the way for the two countries to join. All NATO members had to agree to join. Turkey objected because Sweden and Finland are hosting members of the Kurdish PKK and YPG fighters. Ankara considers them terrorists and demanded that they be extradited to Turkey.

It is not clear why the country is now moving along. International news agencies report that the three countries have signed a cooperation agreement addressing Turkey’s concerns. It is not clear exactly what it contains.

In practice, Finland and Sweden have been working closely with the NATO alliance for some time. For example, the countries have already taken part in military exercises.

Now that Turkey has ceased its resistance, accession talks can be held. During these talks, the alliance discusses economic, political and defense issues with the countries. Militarily, Finland and Sweden will probably need to make little adjustments; the armies already meet the criteria set by NATO. Also, both have a rooted democratic system and a liberal market economy – two more NATO demands.

“Even before the NATO summit has officially started, this summit already looks like a success. It seems the hurdles have all been cleared. We have yet to hear the details, but it seems that the Turks have been satisfied that they have been given commitments in the field of counter-terrorism. It also appears that Sweden and Finland are lifting their arms export ban to Turkey. Those were important demands from Turkey to resist.”