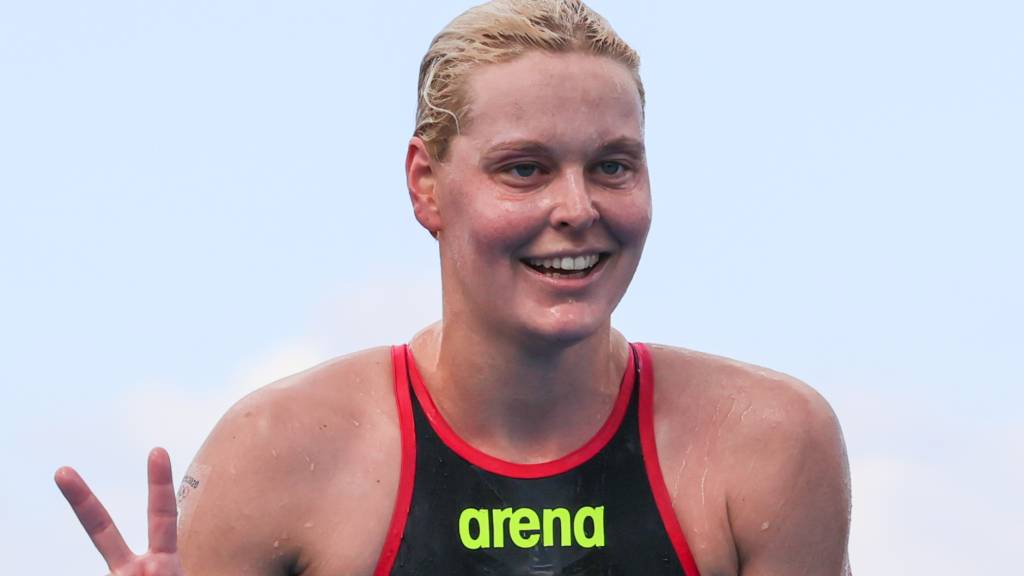 Now that the track competitions at the World Swimming Championships in Budapest are over, it’s time for the open water. That also means that it is time for Sharon van Rouwendaal, who disappointed in the five kilometers on Monday and will take action on the ten kilometers on Wednesday.

Then the 28-year-old swimmer goes on the hunt for that one title that is still missing from her palmares. “Not many World Cup medals have been won in open water. I came second once in the ten kilometers and once second in the 25 kilometers.” 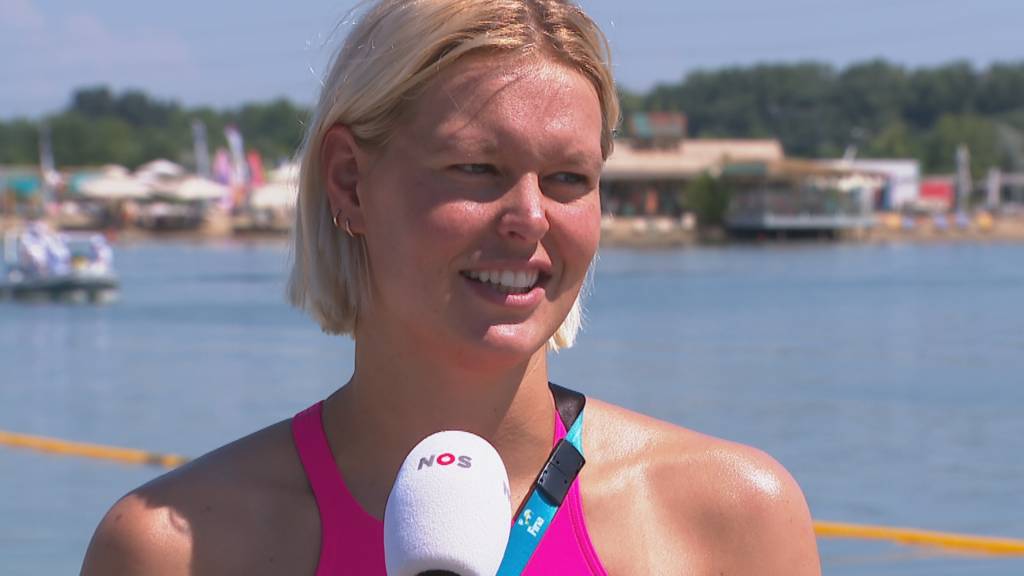 According to Van Rouwendaal, her biggest competitor for the world title is the Brazilian Ana Marcela Cunha, the Olympic champion in the ten kilometers. “I raced her a few times this year and she was too strong at the end. If I train and rest a lot, I might pass, but this year she has always been first.”

Cunha is two years older than Van Rouwendaal, but many of the competitors are younger than the Dutch. “If I’m faster than them, I think: yes, I can still do something. I sometimes call myself grandma,” said the 2016 Olympic champion.

“I sleep a lot in the afternoon. Some people just go to school. Then I think: how do they do that? But I have to have my nap.”

However, it is not noticeable from her training intensity that she sometimes feels like a grandmother. The term training animal still applies to her. During an altitude training course she swam more than 100 kilometers a week. “It’s not that bad,” Van Rouwendaal puts it into perspective. “Last year we had once done five weeks at altitude, now it was only two.”

In the open water of Budapest, Van Rouwendaal tries to swim an ideal race on Wednesday morning. What does it look like then? “Like in Rio de Janeiro”, Van Rouwendaal refers to her Olympic race that earned her gold. “That you swim away completely.”

Wednesday morning from 8.00 am Sharon van Rouwendaal’s 10 kilometers of open water at the World Swimming Championships in Budapest can be seen live on NOS.nl and in the NOS app.