They shot “El Wachi”, operator of the Sinaloa Cartel in Quintana Roo 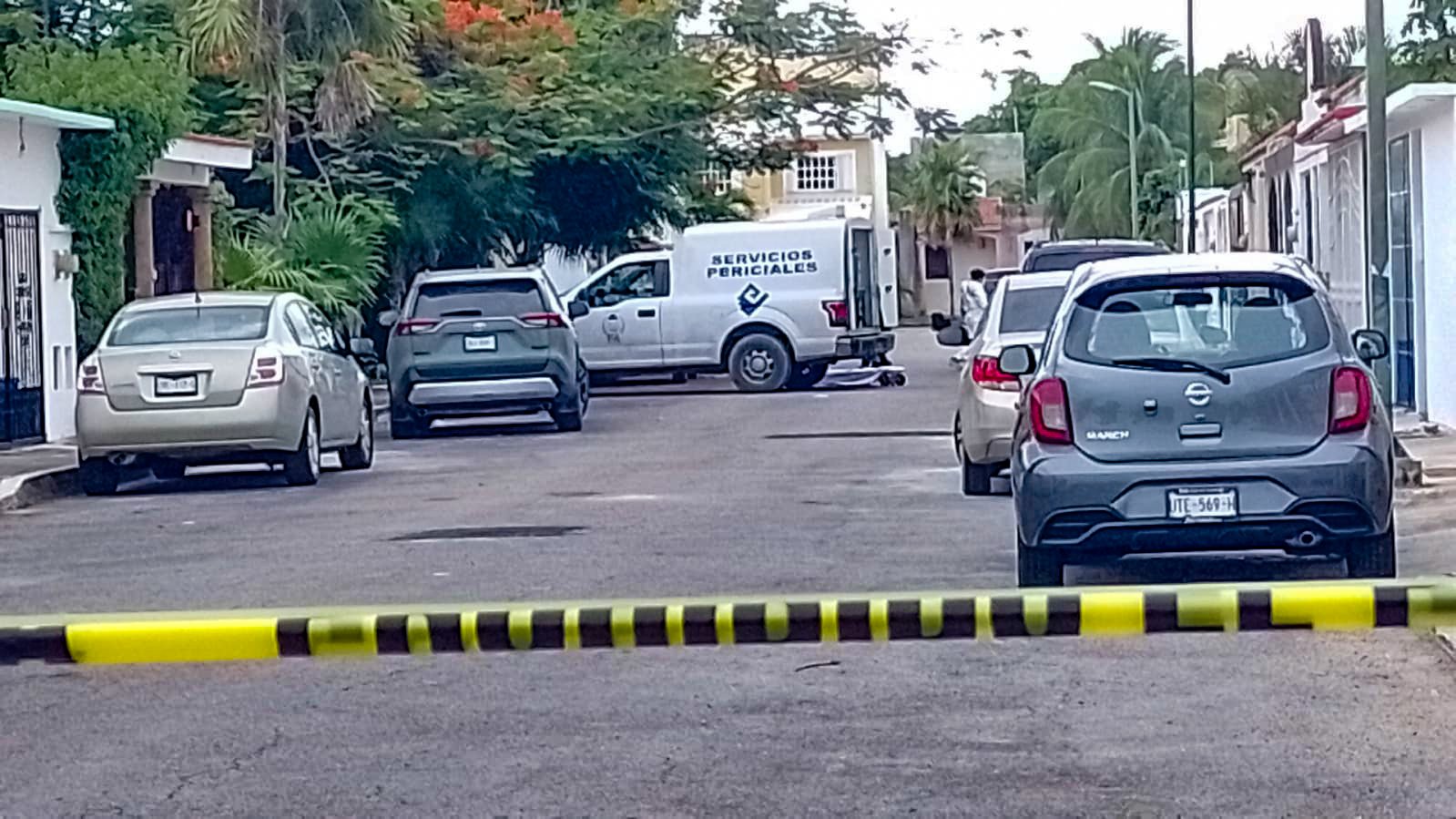 “El Wachi” was identified as the person responsible for several attacks on vares in the entity (Photo: Special)

Francisco Alberto “N”, El Wachiwas executed on the morning of this Tuesday, June 28 in Cancun, a subject who was identified as an operator of the Sinaloa Cartel in Quintana Roo and allegedly responsible for fires and executions in bars in the Riviera Maya, as he had a dispute within the organization criminal with Héctor Elías Aceves, The 15.

Sources consulted by Infobae Mexico confirmed that El Wachi He was murdered in the municipality of Benito Juárez, since he was executed by armed men around 10 in the morning in region 524 of the Santa Fe subdivision, where he lost his life after receiving multiple gunshots.

Local authorities moved to the scene after being alerted to the presence of an injured man on public roads, so they mobilized paramedics from Cancun Medical Response, who confirmed that the man had lost his life.

A woman who was in the building in front of which the violent events took place identified the deceased as El Wachibecause he assured that it was his partner and they lived together at the address from which he left to speak with the uniformed men. 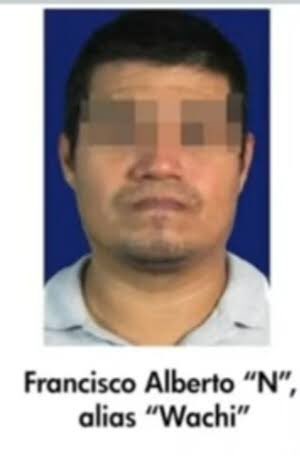 According to witnesses who witnessed the events, El Wachi He would have arrived at his home aboard a gray car when he was intercepted by armed individuals who shot at him on at least three occasions, for which his body was left lying on Diamante Street, where he had his home. .

The vehicle that the victim was driving could not be located by the authorities, since it is presumed that the aggressors have fled on board the car, who are already being sought by security personnel of the entity.

Lucio Hernández Gutiérrez, head of the Quintana Roo Public Security Secretariat (SSP) identified The Wachi and The 15 such as those responsible for attacks on bars in the north of the municipality of Benito Juárez, which are the result of the internal struggle between operators of the Sinaloa Cartel to obtain control of the plaza.

According to the official’s statements, the cartel commanded by The May Zambada has maintained control of the distribution and sale of drugs in the entity for several years, since they were aligned with the criminal organization commanded by Leticia Rodríguez Lara, Doña Letywho was in charge of coordinating criminal operations in the area. 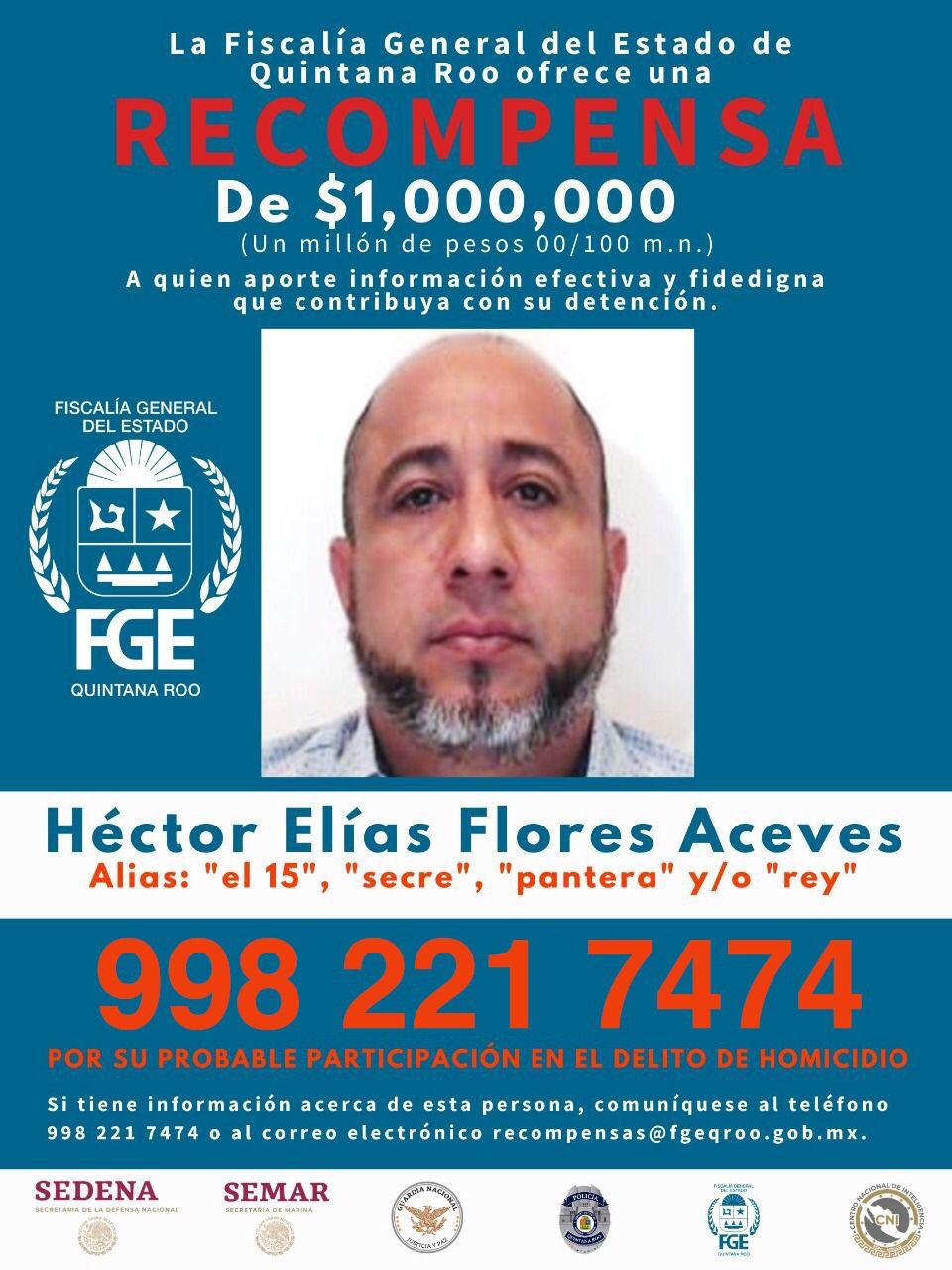 The leader of the Bonfil Cartel commanded cell operators from Los Combos, the Sinaloa Cartel and the Cancun Cartel, in addition to having expelled Los Zetas from the territory, who previously maintained control of the plaza.

days before the assassination of El Wachithe Quintana Roo State Attorney General’s Office (FGE) announced that it is offering a reward of one million pesos to find the whereabouts of Héctor Elías Flores Aceves, The 15 o the panthersince he was identified as a generator of violence in the entity.

Héctor Elías is linked to at least four murders that occurred in the municipality of Benito Juárez, in addition to his alleged participation in crimes derived from drug trafficking, as well as extortion.

State authorities were also on the lookout for El Wachibecause they made it known that they had enough information about him derived from intelligence work, so that his location and arrest would be carried out in a short time.