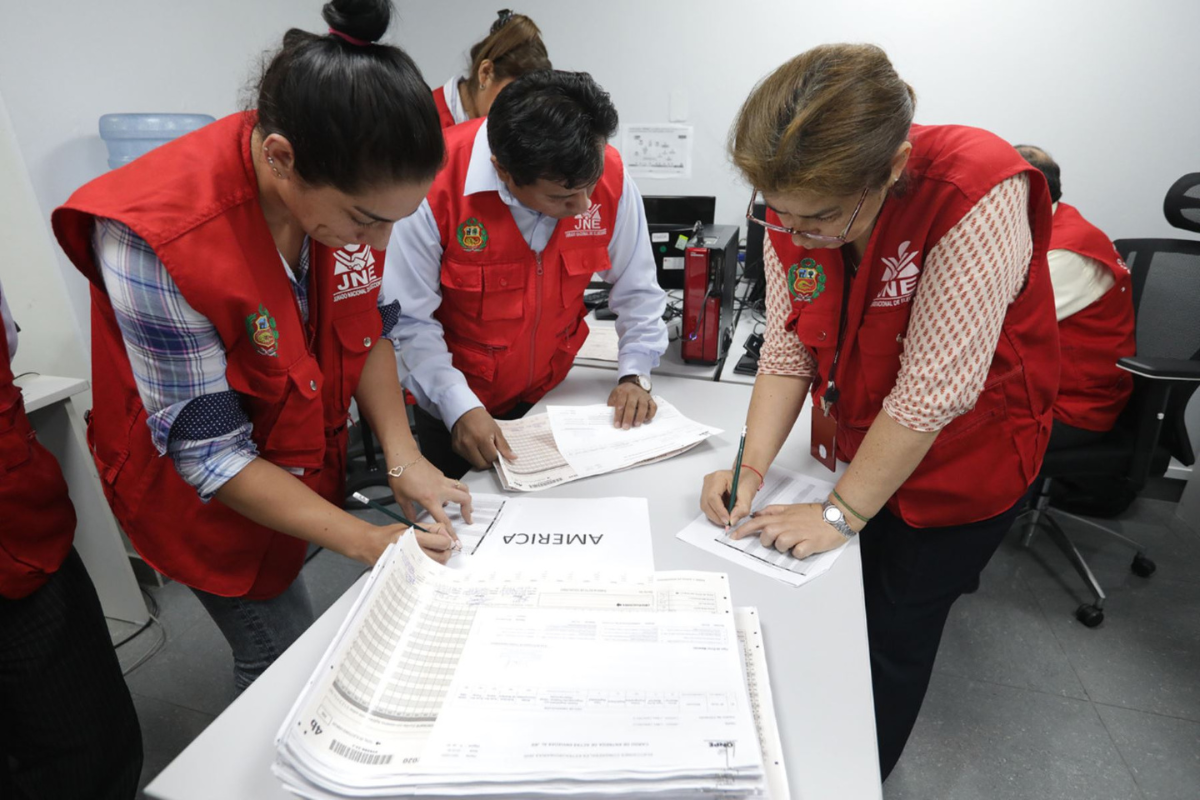 Lists of the Purple Party and Peru Libre were withdrawn. Photo: Andean

The Central Lima Special Electoral Jury (JEE) declared inadmissible the lists of candidates for Metropolitan Lima that belong to the Purple Party and Peru Libre due to the infraction of requirements that affect the entire list of applicants.

Thus, in the case of the Purple Party, the payrolls were affected after the replacement of a district candidate from Los Olivos by a provincial one from Lima was declared inadmissible. After this event, the youth quota could not be completed.

For its part, the political group led by Vladimir Cerrón included two candidates on its list who did not give their consent to participate in the upcoming elections. For that reason, not being considered, the list was incomplete.

Both political groupings still have the opportunity to appeal to the National Elections Jury (JNE). That will be the second and last instance of the electoral process.

It should be noted that the appeal must be carried out within three calendar days, counting from the day following the respective notification.

A total of 12 political organizations have presented their lists of candidates for mayor of Metropolitan Lima with a view to the 2022 regional and municipal elections. 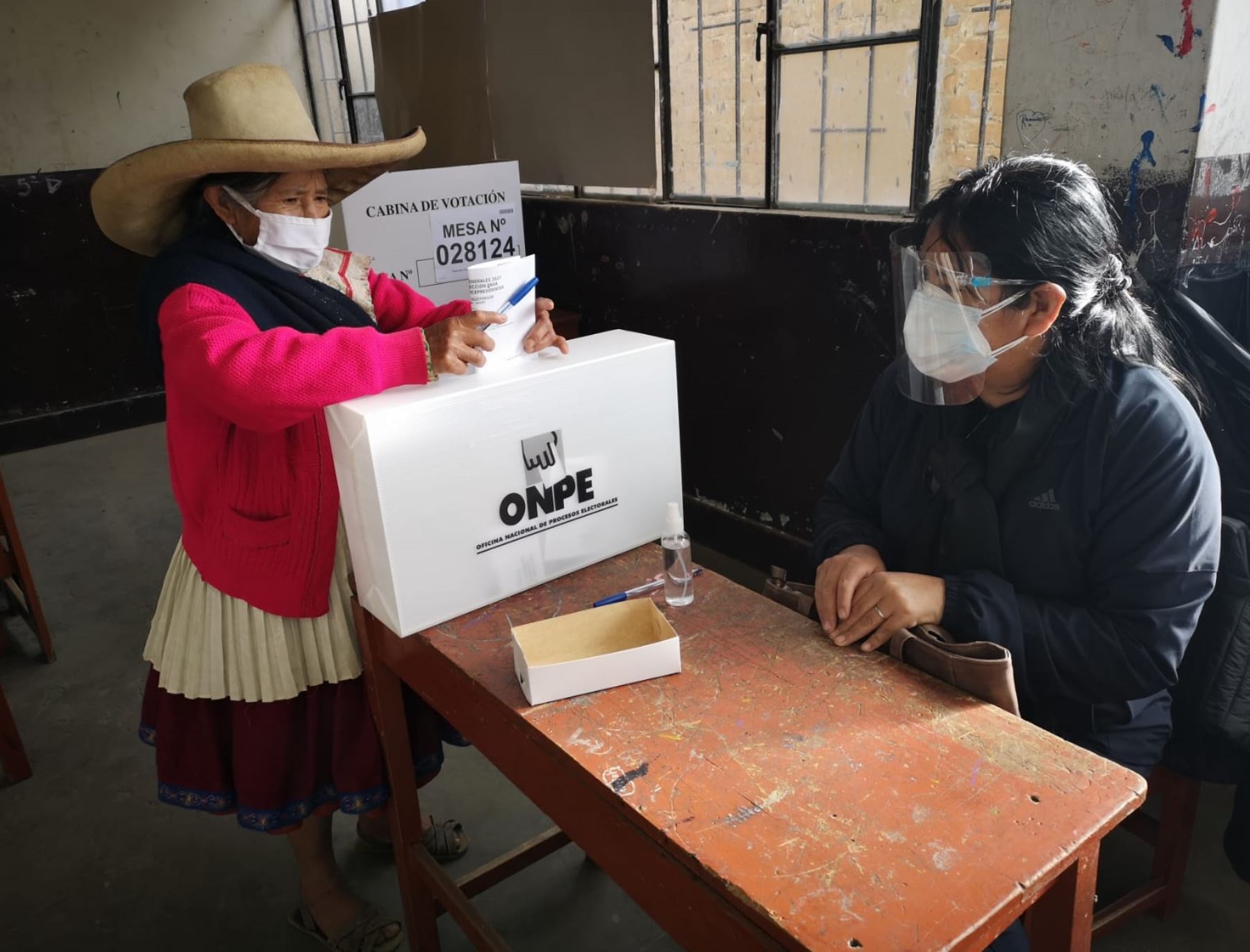 Only 5 political organizations have been admitted for the 2022 elections. Photo: Andina

Taking into account the above, the party lists that are admitted have not yet been registered, since despite meeting all the requirements, they are in the period of cross-outs. At the end of this period, when there is no cross-out, the list will be registered.

The Faith in Peru party, which is led by its candidate for regional governor, Harberth Zúñiga Herrera, is suspended. For this reason, its leader and members of the party staged a protest in front of the headquarters of the Special Electoral Jury (JEE) in Arequipa to revoke the resolution that the plenary session of the JNE ordered on June 15.

Given this fact, the party filed an appeal with the JNE to revoke the resolution that leaves them out of the elections. In this way, they affirm that they fulfilled all the requirements. In addition, they stated that, in the event that they do not accept the registration of their party, they will continue with the protests.

JNE registered more than 11,500 lists of candidates for the next Regional and Municipal ElectionsJNE assures that more than 90% of party affiliates did not vote in their internal electionsLuis Valdéz denounces failures to register candidacies: “It seems that the JNE tries to weaken the parties”