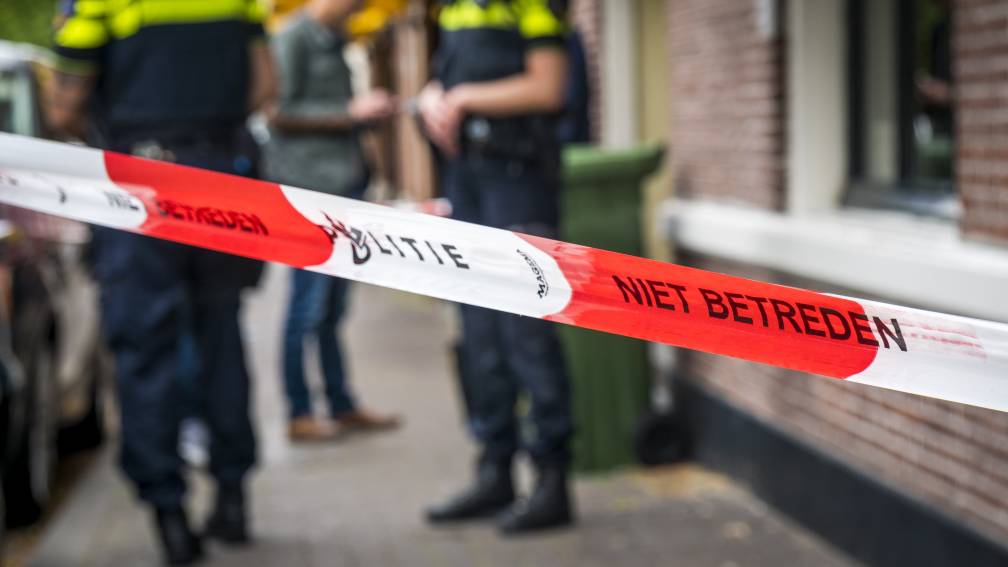 The police are investigating whether the chairman of the works council (OR) has acted correctly in a criminal investigation into her brother. He would have gone to Syria, presumably to join a terrorist organization.

In addition to the actions of Works Council chairman Esme Solak, it is also being investigated whether the police have handled the case correctly. The criminal investigation dates back to 2017, when Solak was still a staff member at the HR department of the National Unit. Solak was questioned as a witness in the case at the time.

Police want to know if she may have withheld information about her radicalized brother. The press release states that Solak immediately informed her employer when she learned that the police were investigating her brother.

‘Questions arose about the course of action’

The police did not state which questions these are and who asked them. Police chief Dros sees “no reason at the moment” to ask the Works Council chairman to step down, temporarily or otherwise. NRC writes that Solak’s brother would have died by now.

The police say that an exploratory investigation is being launched to determine whether there was any culpable act. It is carried out by police officers, but from a different department than the National Unit.

Giltay had spent tens of thousands of dollars in police money on dinners and parties. He also hired befriended entrepreneurs for odd jobs and fiddled with invoices, the police concluded after an investigation.