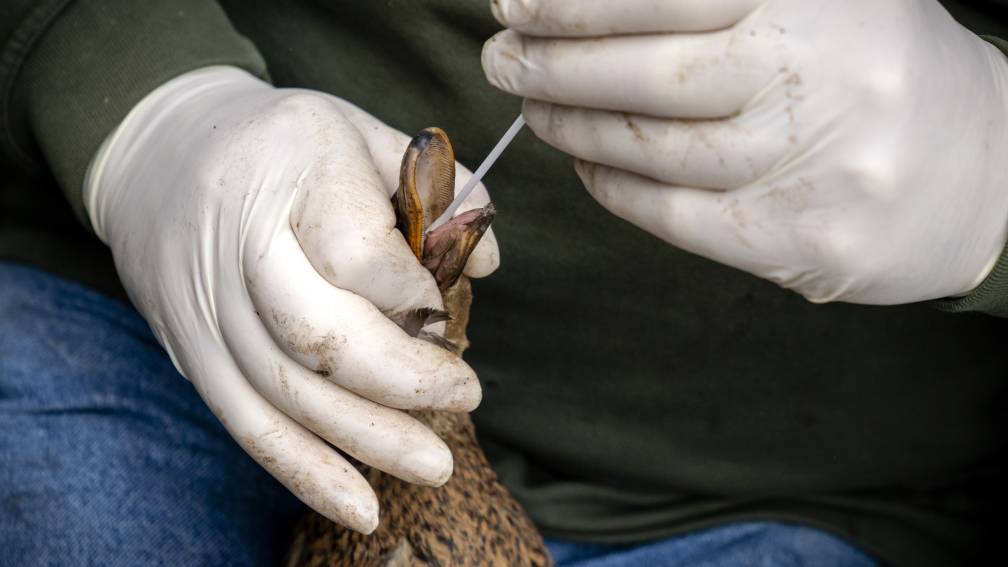 The confinement obligation for commercially kept poultry is partially withdrawn. In many eastern regions, chickens and other birds are allowed to go outside again.

Minister Staghouwer has decided to do so, even though infections with bird flu are still being identified in other parts of the country. This month there were outbreaks in Hierden (Gelderland), Tzum (Friesland) and Biddinghuizen (Flevoland). Dead wild birds that turned out to be infected were also found in several provinces.

In the regions that are now being released, the risk of a company becoming infected is manageable, according to the Ministry of Agriculture. Experts have estimated the risk of contamination after the removal of the confinement obligation as ‘moderate’.

In the green regions, the confinement obligation will disappear

Since May, there have been no outbreaks in those regions and no infected wild birds found. Moreover, the lifting of the confinement obligation in the neighboring regions in Germany and Belgium has not led to new outbreaks. The experts say that the situation remains uncertain.

Staghouwer says that bird flu “is an indispensable part of the Netherlands for the time being”. He calls the situation serious, but wants to “provide the free-range sector with some perspective” in regions where this is possible.

In the other regions, red on the map, the cage and shield obligation remains in force. In addition, poultry competitions and exhibitions are still prohibited throughout the country.

Since October last year, 66 poultry farms in the Netherlands have been infected with bird flu and have been culled.