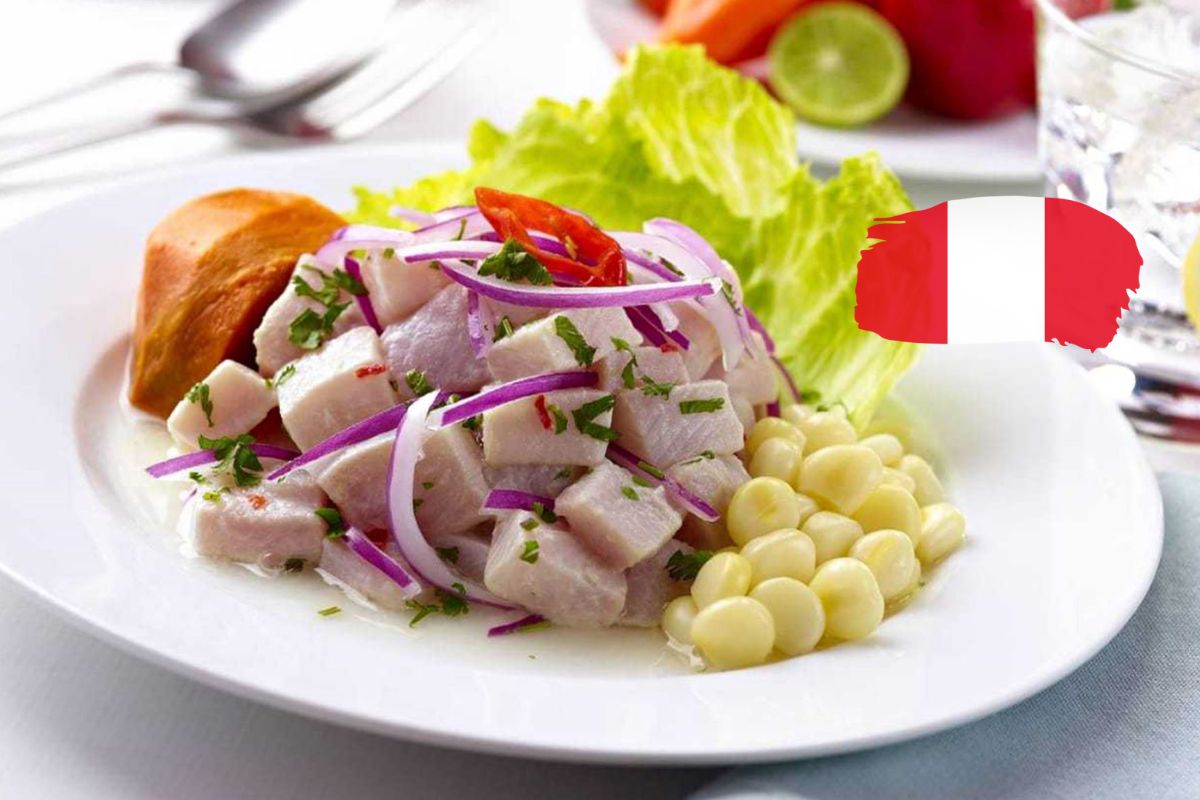 The gastronomy of the country is one of the most representative emblems that Peru has worldwide and the most famous dish of the wide range of foods in our territory is undoubtedly ceviche.

Ceviche or ceviche has 4 main ingredients and they are fish, chili, lemon and salt. To this is added the onion, sweet potato, corn and yuyo, which is a seaweed that grows on the Peruvian coast.

This dish is so valuable for Peru that it has a special day, celebrated every June 28 and it is the ‘National Ceviche Day’ throughout Peru.

If we want to know how the first ceviche was created in the world, we have to go back to the time of the Moche culture, since according to the scientist and gastronomic researcher Mariano Valderrama, these ancient Peruvians used to eat freshly caught fish with chili and salt.

Another theory that exists is the one where it is said that the fish was also macerated with tumbo juice (Peruvian fruit) or chicha.

With the arrival of the Spaniards, lemon and onion began to be used.

The exact origin of the name is not very clear, because there are two words that could give rise to this term and it is “sure” in Quechua, which means fresh fish and “sibech” in Arabic and its meaning is sour food.

According to the Dictionary of the Royal Spanish Academy, ceviche means “Dish typical of some American countries, made from raw fish or shellfish, cut into small pieces and prepared in a marinade of lemon or sour orange juice, chopped onion, salt and chili”. 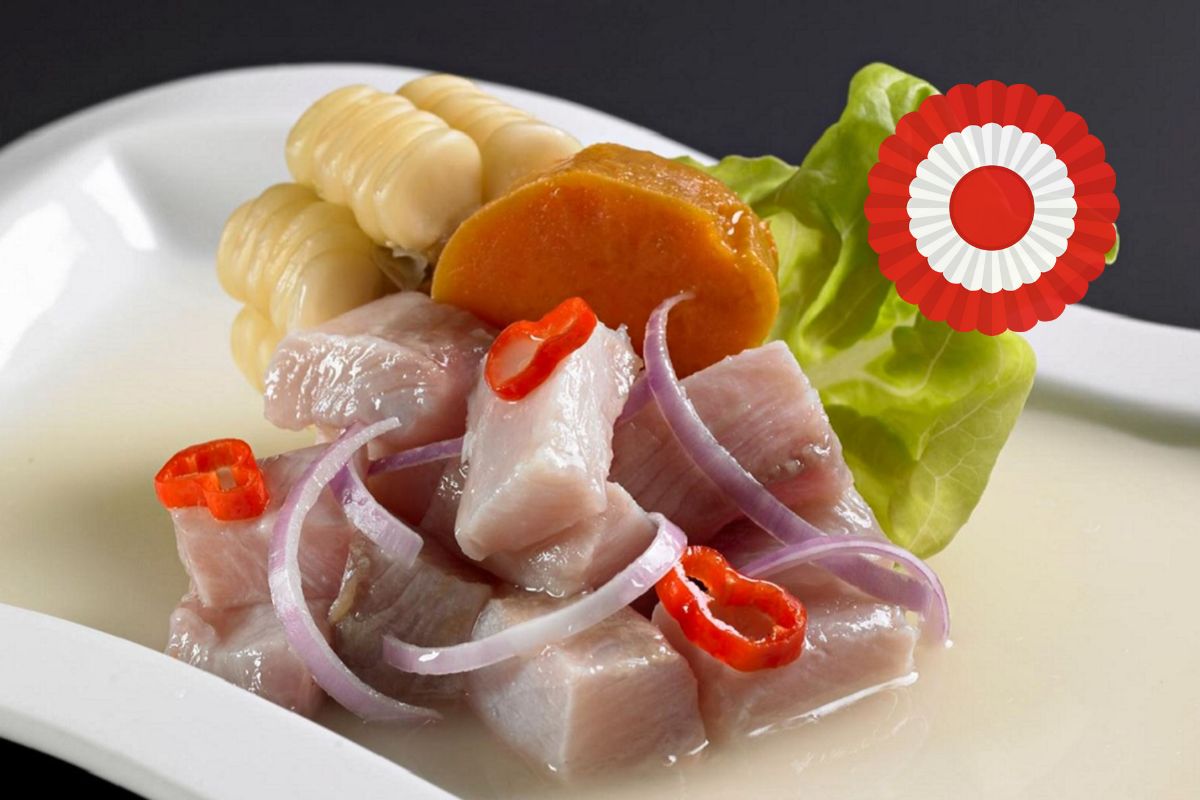 The ceviche celebration began in March 2004, when Alejandro Toledo Manrique, president of Peru at that time, declared this dish as “Cultural Heritage of the Nation.” This was due to the recognition and prominence that the Peruvian dish had taken in our country and the world.

Four years later, during the government of Alan García Pérez, the Ministry of Production, headed by Rafael Rey, declared June 28 as ‘National Ceviche Day’ throughout Peru. 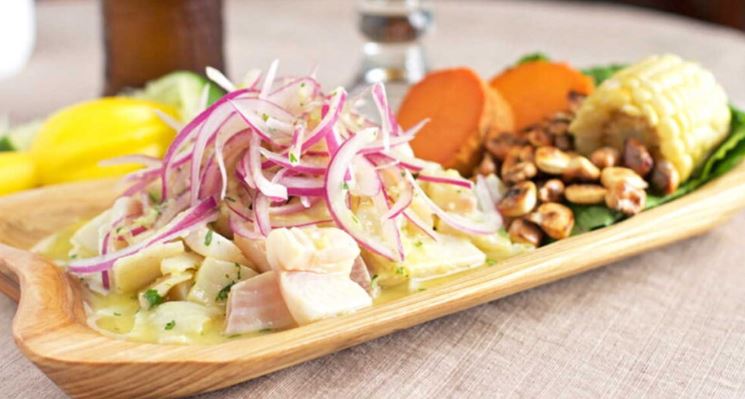 There is no official explanation as to why this season was chosen to celebrate the day of one of the most representative dishes of Peru, but reading the resolution, it can be understood that the purpose is to promote fishing activities, development and consumption.

This is an extract of what Ministerial Resolution No. 708-2008-PRODUCE says.

“The Ministry of Production has among its objectives to promote the sustainable development of the activities of the fishery and industry to increase its competitiveness at the national and international level. The purpose is to promote its sustained development as a source of food, employment and income and to ensure responsible use of hydrobiological resources, optimizing economic benefits, in harmony with the preservation of the environment and the conservation of biodiversity”reads the Resolution.

Let us remember that winter began on June 21 and unlike previous years, 2022 has brought with it a cold wave, especially in the southern hemisphere of the country and the coastal area.

In addition, ceviche or ceviche is a cold cooking dish, so its consumption is greater in the summer season; however, many people enjoy this dish at any time of the year.

How to make leche de tigre, pork rinds and fish chupe – easy recipesKelly Clarkson reacts like this when trying Peruvian food: “It’s very good, it’s incredible”Peru is described as “the kingdom of heaven” in terms of gastronomy by Maxim magazine

Stabilized the violent forest fire in the southwest of France

Orania, South Africa, an all-white city left over from apartheid