Mexican officials mourned the death of 46 migrants found in a truck in San Antonio, Texas 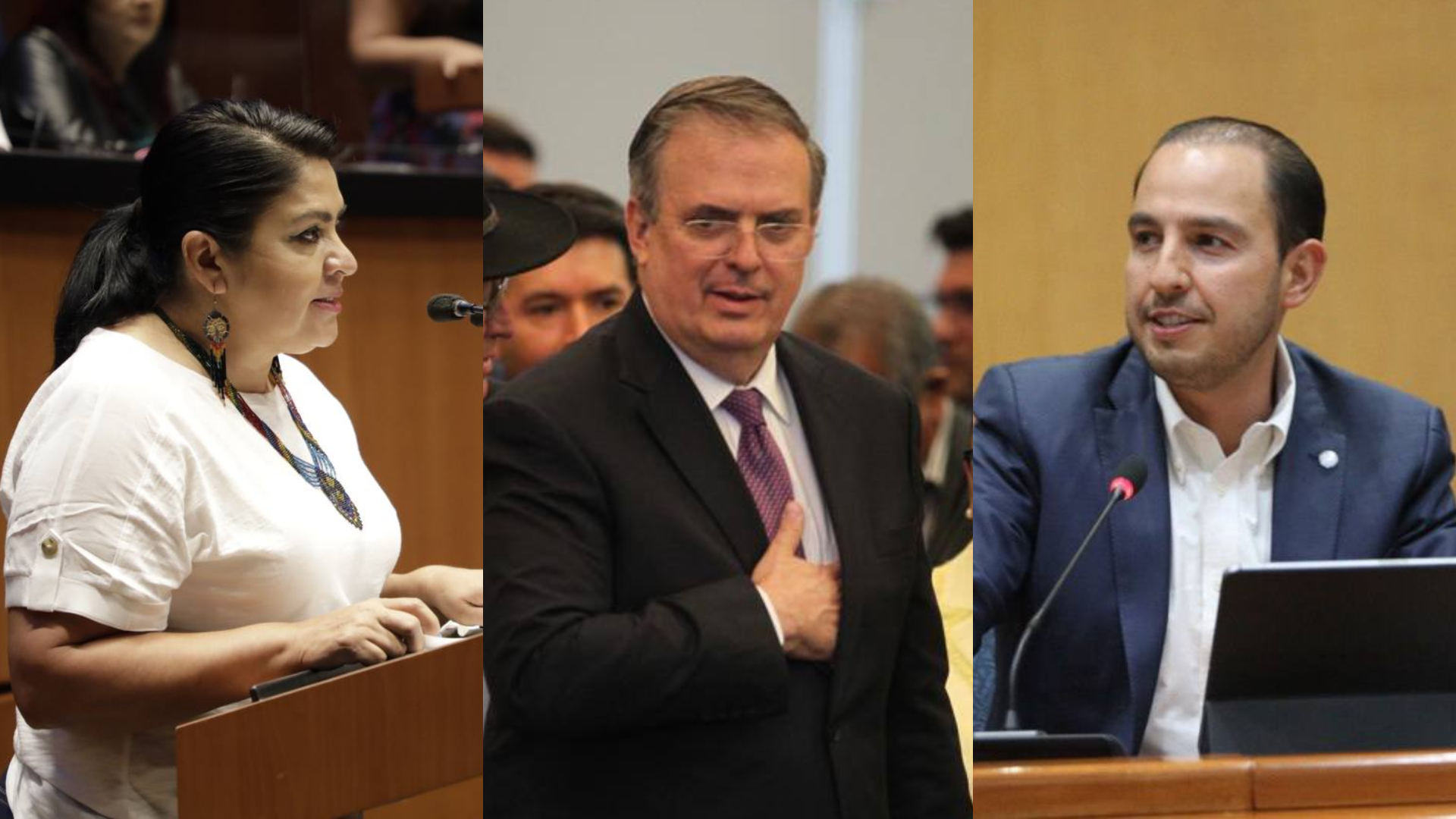 Mexican officials spoke out after the discovery of a trailer with 46 deceased migrants in San Antonio, Texas. From left to right: Nestora Salgado, Marcelo Ebrard and Marko Cortés. (Photos: Twitter)

The discovery of a trailer with 46 people who died of suffocation in San Antonio, Texas, caused great commotion both in Mexico and in the United States. According to the first reports from Foreign Minister Marcelo Ebrard, it has been confirmed that so far the US police authorities have arrested at least three people.

Due to the characteristics of the vehicle and the finding, there are suspicions of a possible case of human trafficking, since the trailer had superimposed United States license plates to be able to circulate without inspection.

“Report from our Consul: 46 deaths from suffocation, 16 transferred to hospitals, including 4 minors. Two Guatemalans have been identified in this last group. The trailer has EU plates, superimposed, to circulate without revision. Traffickers were most likely responsible” was the message that Marcelo Ebrard posted on his Twitter account.

Regarding the people transferred to hospitals to receive the necessary medical attention, the authorities have only confirmed that two minors are of Guatemalan origin. 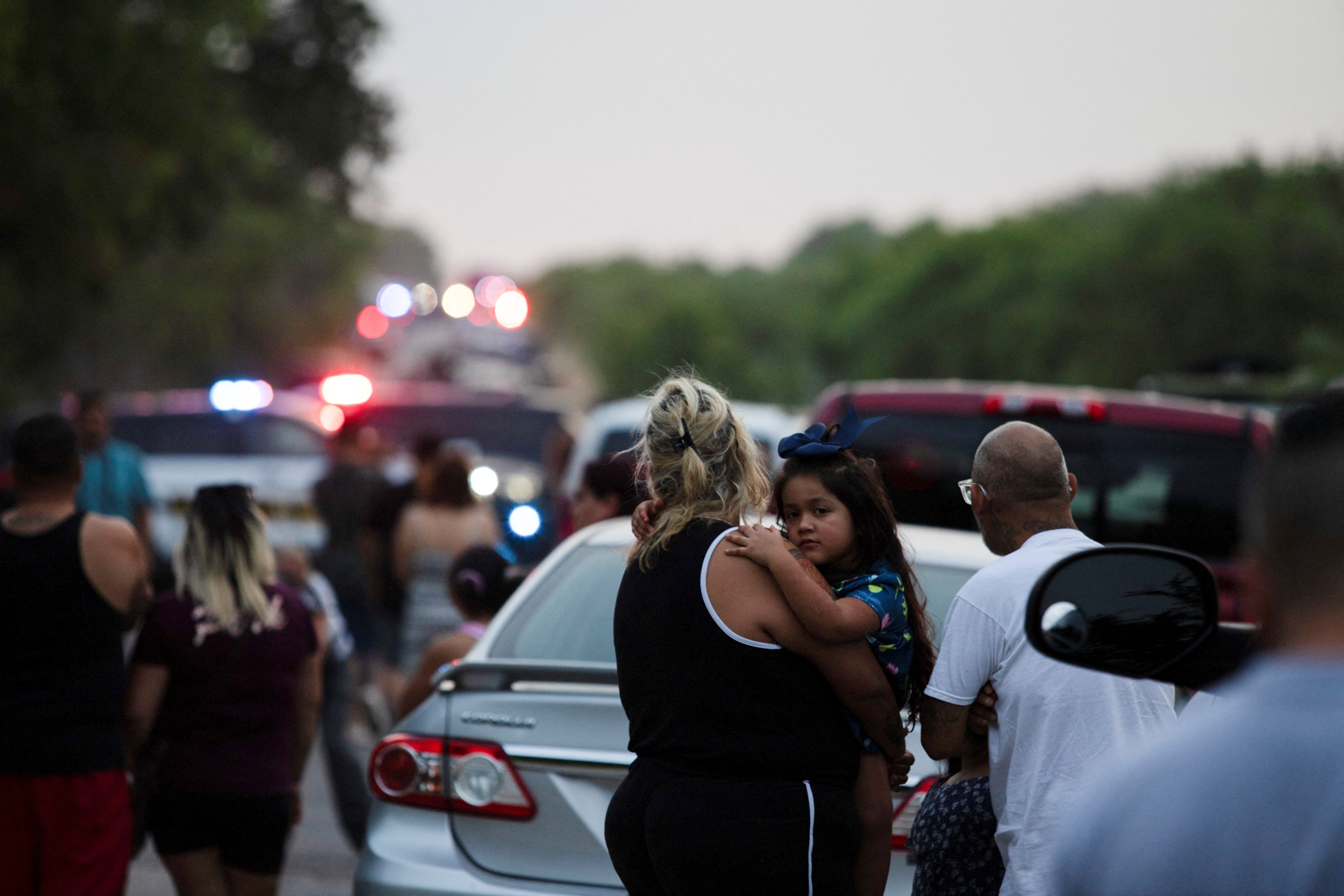 Neighbors of the community observe the work of the authorities at the scene where the vehicle was found. Photo: REUTERS/Kaylee Greenlee Beal

As expected, this tragedy has caused various reactions among various figures in Mexican politics.

Marcelo Ebrard himself was one of the first to speak out, who in addition to offering information about the events, expressed his dismay with the message “Condolences to the victims and their families.”

On the other hand, the senator for Guerrero of the National Regeneration Movement (Morena) Nestora Salgado expressed her outrage at the event via social networks: “I deeply regret the outrageous discovery of the trailer full of migrants who lost their lives and others who are hospitalized , in San Antonio Texas. My sincerest condolences to the families of the victims,” she wrote on her Twitter account. 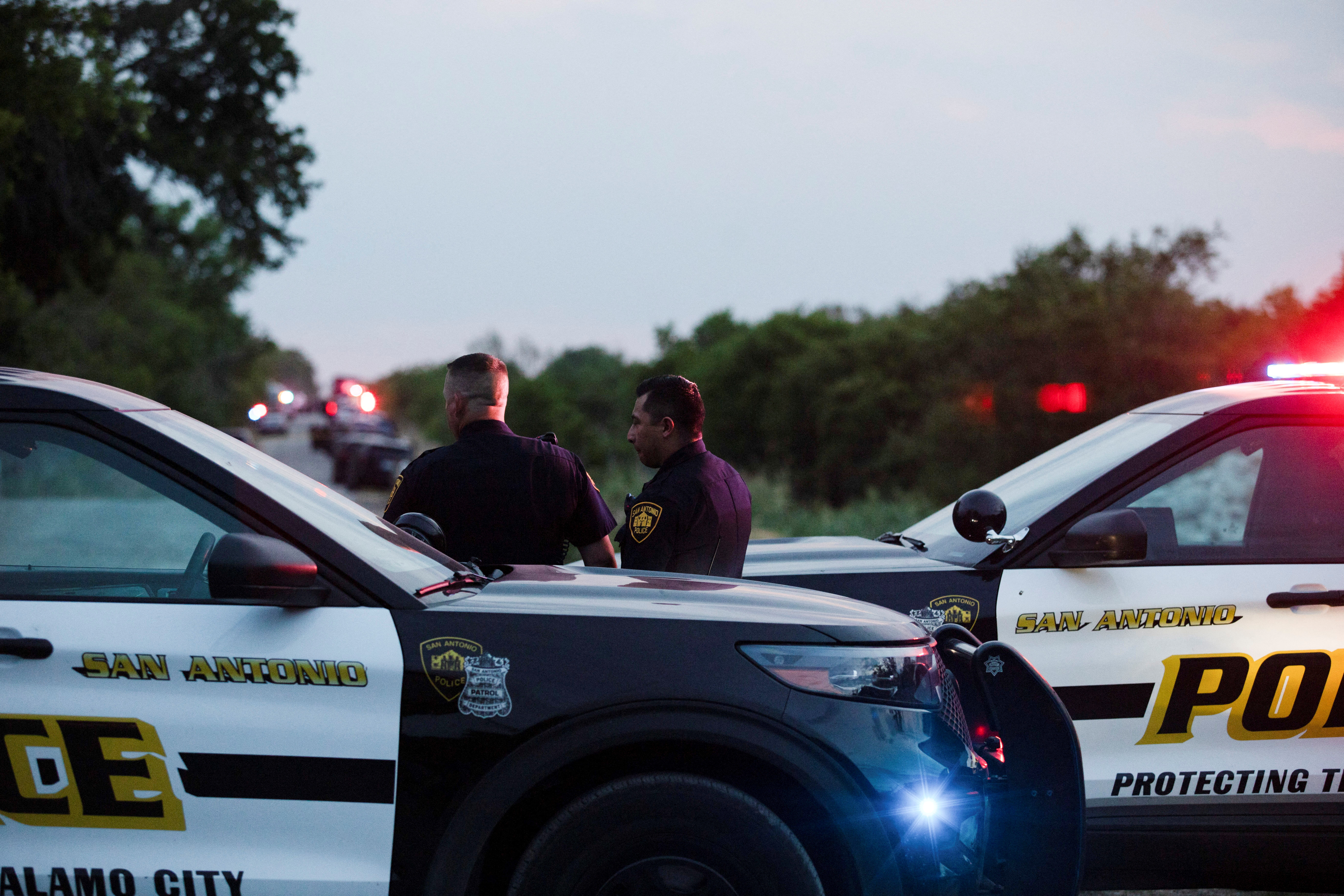 Police authorities have so far arrested three people after the discovery of the trailer. Photo: REUTERS/Kaylee Greenlee Beal

Jenaro Villamil, president of the Public Broadcasting System of the Mexican State (SPR) assured that this unfortunate event is a consequence of the worrying situation that exists today regarding migration to the United States.

“The humanitarian tragedy that migration and illegal human trafficking represents today left a tremendous record: 46 migrants die after being crushed in an abandoned trailer in Texas,” the Morena activist wrote on his social networks.

There were also members of the opposition bloc, made up of the PAN, PRI and PRD parties, who spoke about the sensitive death of the 46 migrants, whose nationalities have not yet been verified by the authorities.

Marko Cortés, president of the National Action Party (PAN) shared a message in which he was distressed by the situation and called on the nations to work together to address the migration issue with the aim of preventing these situations from continuing to occur.

“My total consternation for the death of more than 40 migrants inside a trailer. I send my condolences to the victims and I call on all countries to work together to find immediate solutions to the serious phenomenon of migration”, the leader of the blue and white party wrote on his social networks. 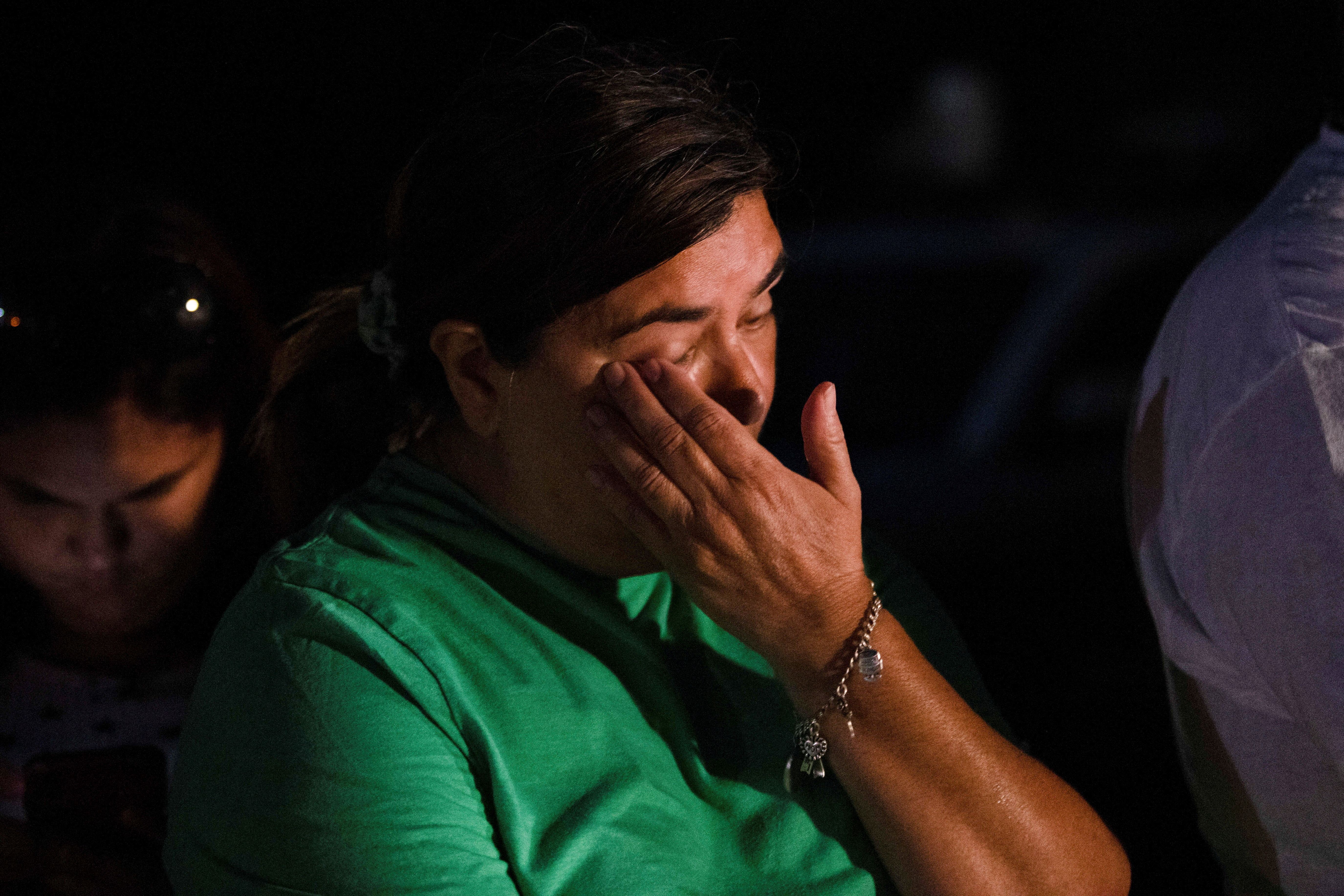 A woman reacts to the scene in which the trailer with 46 deceased migrants was found. Photo: REUTERS/Kaylee Greenlee Beal

On the other hand, there were those who, instead of expressing indignation and sadness, took the opportunity to criticize the government of Andrés Manuel López Obrador and his security policy.

Such was the case of Veracruz PAN senator Julen Rementería del Puerto, who shared the following message on his Twitter account: “46 migrants died of suffocation inside a trailer in San Antonio, Texas. Another one of the occurrence of the palace: ‘hugs not bullets’. Criminal bands of human trafficking operating freely and with impunity in our country”.

This, as a way of criticizing the position that López Obrador has defended of “hugs, not bullets”, which has been questioned on multiple occasions by characters such as Joaquín López-Dóriga, who has come to affirm that his phrase does not represent any strategy and it has not been enough to provide protection to Mexican families.

Three people were arrested for the discovery of 46 dead migrants in a truck in TexasAlejandro Moreno reacted to the death of 46 migrants in Texas: “Time for nations to address the issue”