Martín Lousteau: “When Cristina meets with Melconian, she denigrates Guzmán and adds noise to the economy” 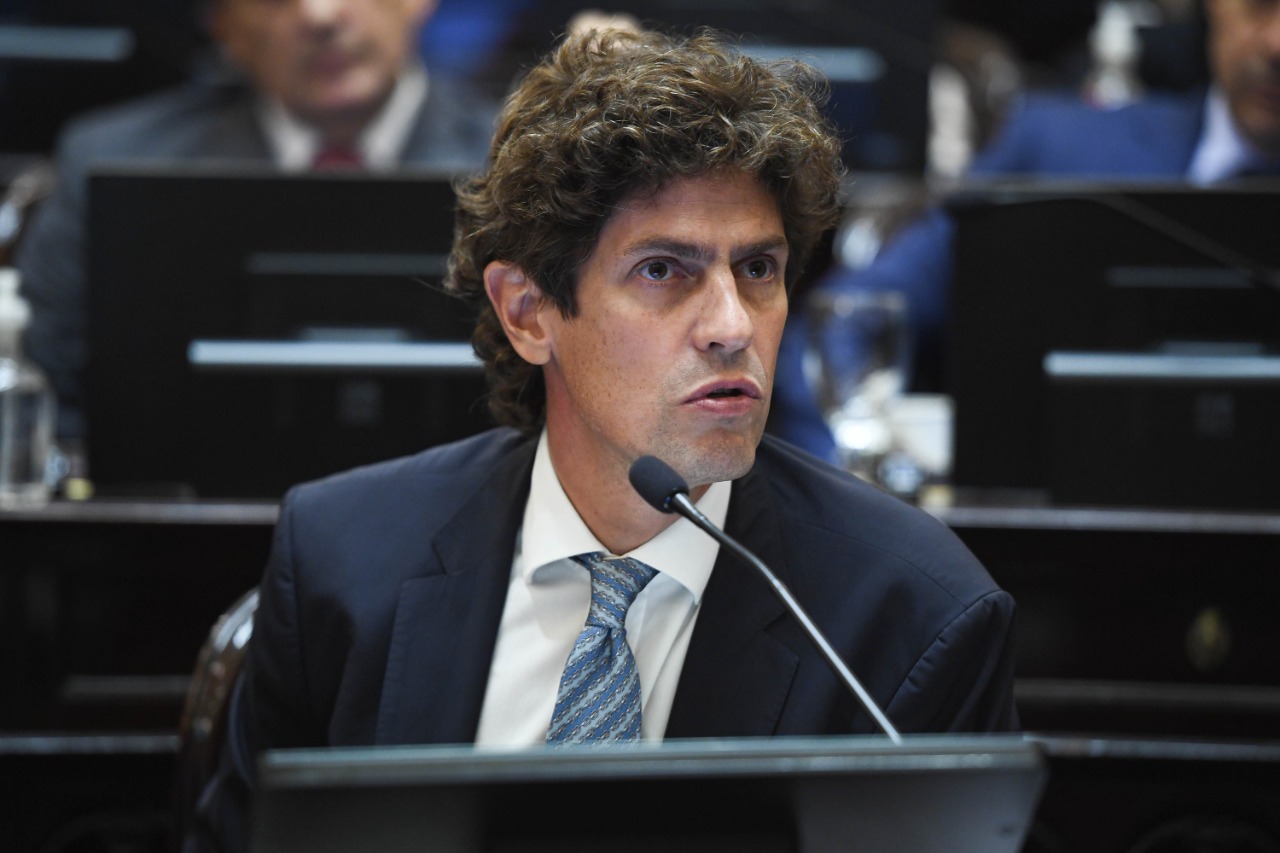 Martín Lousteau, national senator of Together for Change

The national senator of Together for Change, Martín Lousteau, went out to meet Cristina Kirchner after the Central Bank tightened controls on imports and the free dollar reached a new record. He described the vice president as a “devalued” leader who “does not understand what she is talking about” and pointed out that the meeting she had with Carlos Melconian was to “denigrate” the Minister of Economy, Martín Guzmán.

“The regulations of the Central Bank are a trap for production, it will be much more difficult or it will not be possible to import,” said the economist about the regulations announced on Monday. “The immediate impact was the rise in the dollar, which generates inflation,” he analyzed and questioned that in this way “neither in production, nor in personal life, can the economy be planned.”

For Lousteau, “the two Fernandezes have brought us to this situation.” However, he focused her criticism on the vice president: “Cristina believes that she understands things that she does not understand.” In that sense, he pointed out that “she talks about the flight” of dollars but in his book Sincerely “She tells twice that Néstor (Kirchner) told her that with personal money and with that of the province ‘take it out'”. “So, she doesn’t understand what she’s talking about or has a dissociation between what she does and what he says,” she said.

In statements to All News, the radical senator said that “in Argentina the cause of inflation is one: Kirchnerism.” “At the end of the ’90s there was no inflation; in 2002 it was 40% as a result of the mega-devaluation; in 2003 it was 4.6%; in 2004 it was 6.4%; and with Lavagna (Roberto) as Economy Minister there was concern because inflation was about to hit double digits, ”he recalled. “The reinvention of inflation in Argentina belongs to Kirchnerism”, he emphasized to point out that “it is striking that Cristina wants to teach what the reasons for inflation are”.

“Many times Cristina says things she doesn’t understand; She says that indebtedness generates inflation and what generates indebtedness? The deficit. It is impossible to get into debt if you do not have a deficit, ”she insisted. “When you emit in an uncontrolled way you have inflation, that implies that you do not know what milk, bread, toilet paper is worth, or how much you are going to pay for electricity next month,” she exemplified. 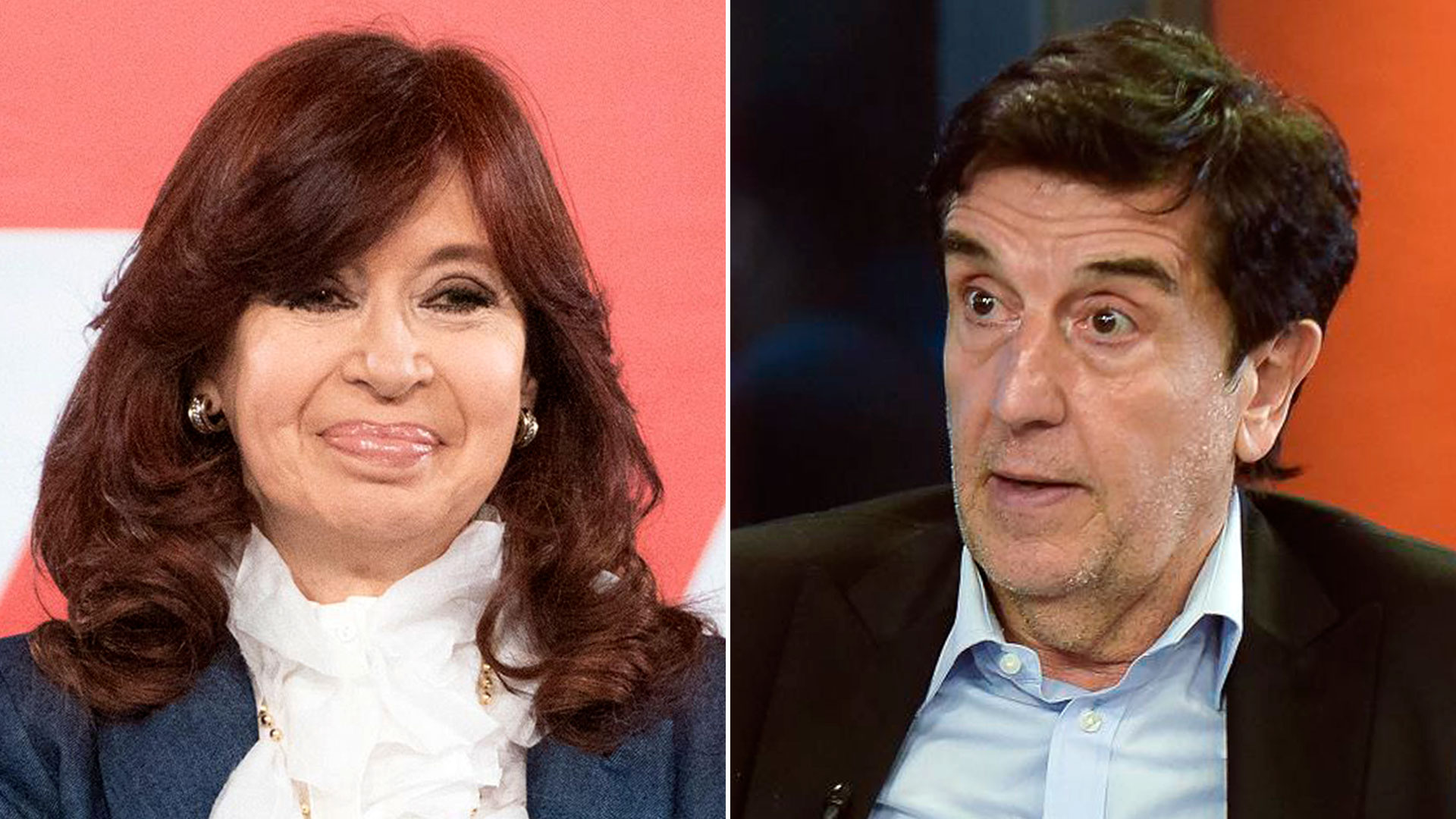 Lousteau defined the former president as “a leader who is devalued, electorally and in her political weight”, but “this government is so bad and generates so many problems, that inside she has an enormous capacity for damage”.

In that sense, he stated that the opposition must “win again and do things in such a way that this type of setbacks that Cristina generates never come back again.”

The reserved meeting between Cristina Kirchner and the former Cambiemos official, Carlos Melconian, drew attention in much of the political arc. Above all, after the last intervention of the vice president in the plenary of the CTA. Asked about it, Lousteau said that CFK is doing it to send a message to the Front of All: “It is saying ‘I can talk to everyone except this economic team’”. “It denigrates Guzmán (Martín) and adds noise to the economy,” he added.

“He is subjecting Argentina to permanent tension and now demotes his own government to preserve a political capital that we all think is smaller,” said the senator from the Unión Cívica Radial who expressed that with her movements, Cristina Kirchner “we life sucks every day.” “There is more inflation, the dollar is higher, the rates are not resolved, the gas pipeline is not done, there is a lack of diesel,” she concluded.

For economists, the new measures of the Government will generate more inflation and less growthMelconian responded to criticism for his meeting with Cristina Kirchner: “They are fart hawks who do not show their faces and write” Alberto Fernández responded to Cristina Kirchner from Germany: ” You cannot live forever with a fiscal deficit”

Man kills himself after running into barricade near US Capitol