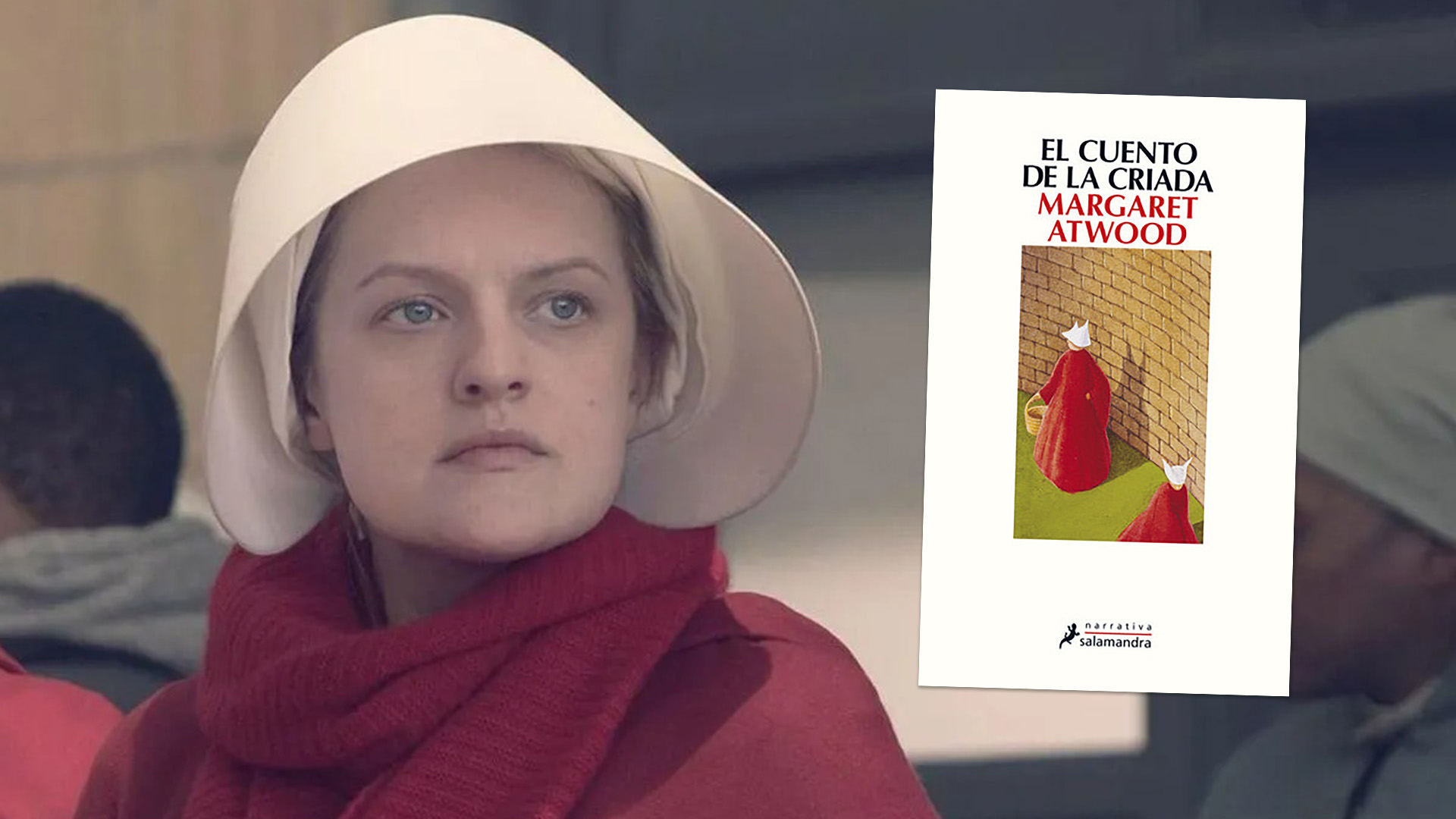 In the series. Elisabeth Moss as Offred in the TV version of “The Handmaid’s Tale”

As soon as the news was known, a tweet from the writer Stephen King appeared: ´”Welcome to THE MAID’S TALE”, He said. o 86,500 people indicated that they liked it. He had 10,200 comments.

The news, of course, was that by a decision of the Supreme Court of the United States, in that country the right to abortion was annulled. From now on, the decision to allow or prohibit it -and the severity of the penalties when the provisions are violated- will depend on each State. “The decision, which eliminates the constitutional right to abortion after almost 50 years, will lead to a total ban on the procedure in about half of the states,” said the New York Times.

In the State of Missouri, for example, they wasted no time and have already decided that anyone who performs an abortion “or induces” it -?- can go to jail for between 5 and 10 years.

Today, according to an updated report from that American newspaper, abortion is already completely prohibited in the states of Alabama, Arkansas, Kentucky, Missouri and South Dakota, even in cases of rape or incest.

Welcome to THE HANDMAID’S TALE.

And then those images of women dressed in red with white caps returned to the networks. Title The Handmaid’s Tale. The word Gilead.

Many know of The Handmaid’s Tale for the series that starred Elisabeth Moss from 2017, and which will premiere its fifth season in September. A distressing, raw, harsh series that showed a Christian theocracy in which people were divided into hierarchical classes and there were women dedicated to procreation. Birthing women at the service of the “Commanders” and their women, sterile due to contamination. Without the right to even look other people in the eye. A totalitarian horror with a lot of invocation to God and fear for the impudence of the body.

The series was based on a novel that the Canadian Margaret Atwood published in 1985 and that was read as a plea for the freedom of women in particular and of bodies, that is, of the whole world, in general. Against the use of pious words for oppression.

Not surprisingly, one of the quotes with which the novel starts comes from the Bible and reads as follows: “And when Rachel saw that she did not bear children to Jacob, she was envious of her sister, and she said to Jacob: ‘Give me children or I will die.’ And Jacob got angry with Rachel and said to her: ‘Is it I, instead of God, who denies you the fruit of your womb?’ And she said: ‘Behold my servant Bilhah, join her and she will give birth on my knees, and I will also have children by her’. It’s in Genesis. 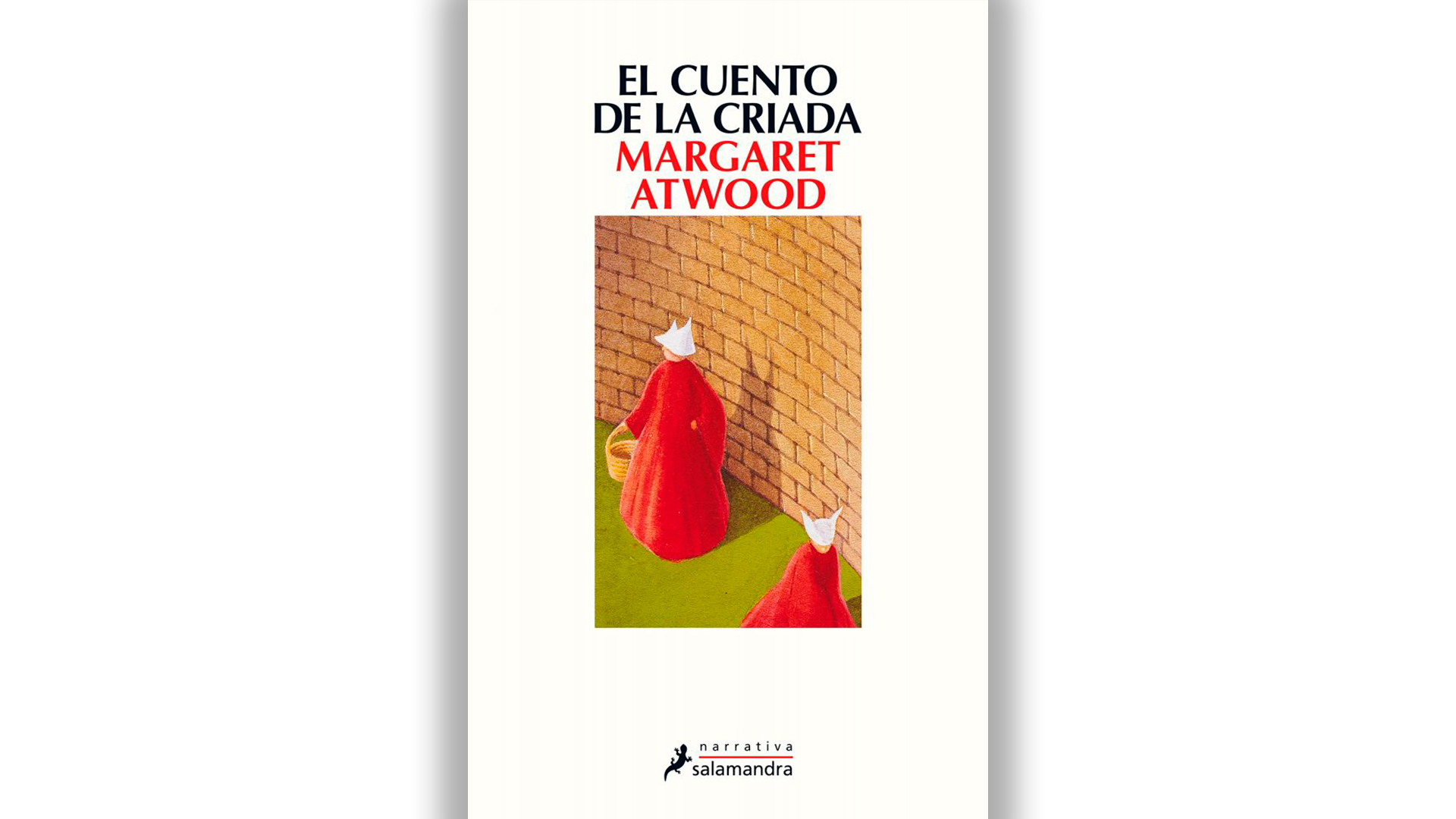 The protagonist of the novel, of course, is one of these calves. She has the memory of what the world was like before her state became Gilead. She knows what it was like to be free, to wear a chain, to have friends, lovers, a partner, a daughter. She is now there to conceive instead of another and “give birth on her knee.”

Atwood – who already said that among the events that inspired her was the theft of babies during the Argentine dictatorship – spoke about this a few days before the Court’s ruling came out, when a leak let her know what she would say. She did it in an article titled “I invented Gilead, now the Supreme Court is making it happen.”

There he recounted: “In the early 1980s, I was playing with a novel that explored a future in which the United States had fallen apart. Part of it had become a theocratic dictatorship based on the religious principles and Puritan jurisprudence of seventeenth-century New England. I set this novel in and around Harvard University, an institution famous for its liberalism in the 1980s, but which had begun three centuries earlier primarily as a training school for Puritan clergy.

Atwood told more: “Although I finally finished this novel and titled it The Handmaid’s Tale, I stopped writing it several times because I considered it too exaggerated. Silly me. Theocratic dictatorships are not just found in the distant past: there are a number of them on the planet today. What prevents the United States from becoming one of them?

The book, it must be said, is passionate and oppressive reading. There is no way to let it go and, at the same time, there is no way not to feel worse and worse when the protagonist recounts her life (this chronicler read it straight through in 17 hours between flights and layovers, without daring to close it).

That protagonist used to be called June but now she is called Offred, just like the ones who were before her in that bed. Because Fred is the Commander to whom she has been assigned as a “servant”.

But if a woman is not a Wife (lady of the house) or a Maid she can be a Martha (servant, carries and brings gossip, wears green) or an Econowife, the wife of a poor man who will go, says the novel , “with red, blue and green striped dresses, cheap and modest”. She can also be an Aunt (the one who educates and controls the maids, a woman who agrees with this system).

Falling off the map, on the “outside” of society there are “non-women” (widows, feminists, lesbians, dissidents, all together) and “Jezebels”, prostitutes who live illegally and can be sterilized illegally.

In the novel we see how June crosses the door into her life as Offred and is greeted by the Wife who… sounds familiar, sounds familiar. She has already seen she is expensive. Where? She at some point she takes it out: on TV. “I was looking Gospel Hour for Innocent Souls, where they told children’s Bible stories and sang hymns. One of the women was named Serena Joy. She was the soprano and lead, a petite woman with ash-blond hair, a turned-up nose, and blue eyes who, during hymns, always looked up at the sky.”

In the novel there is a war, there are terrorists, there are “freedmen” and there are, in view of those who walk through the streets of the center, hanging bodies: those sentenced to death. Among them, doctors who performed abortions. Or that they had been done before, when it was legal. He says The Handmaid’s Tale: “Next to the main entrance there are six other bodies hanging from their necks, with their hands tied in front of them and their heads wrapped in white bags tied over their shoulders (….) Each one has a sign hanging from their neck, explaining why what has been executed: drawing of a fetus. They were doctors in those days, when these things were legal.”

But beware that things, Atwood warns in his book, do not change from one day to the next. As in the story of the toad, it will jump for its life if you put it in boiling water, but it will barely notice if the water slowly heats up to 100 degrees. “Of course, news appeared in the newspapers: corpses in ditches or in the woods, women beaten to death or mutilated, sullied, they used to say; but it was news about other women, and men who did such things were other men. None of them were known to us. The news in the newspapers seemed like dreams to us, nightmares dreamed by others. How horrible, we said, and it was, but it was horrible without being credible.”

The Handmaid’s Tale turned into a flag Groups of women marched dressed as the Maids to make it clear that their rights were being violated in places as diverse as Buenos Aires, San José de Costa Rica, Dublin, Washington and the United Arab Emirates. 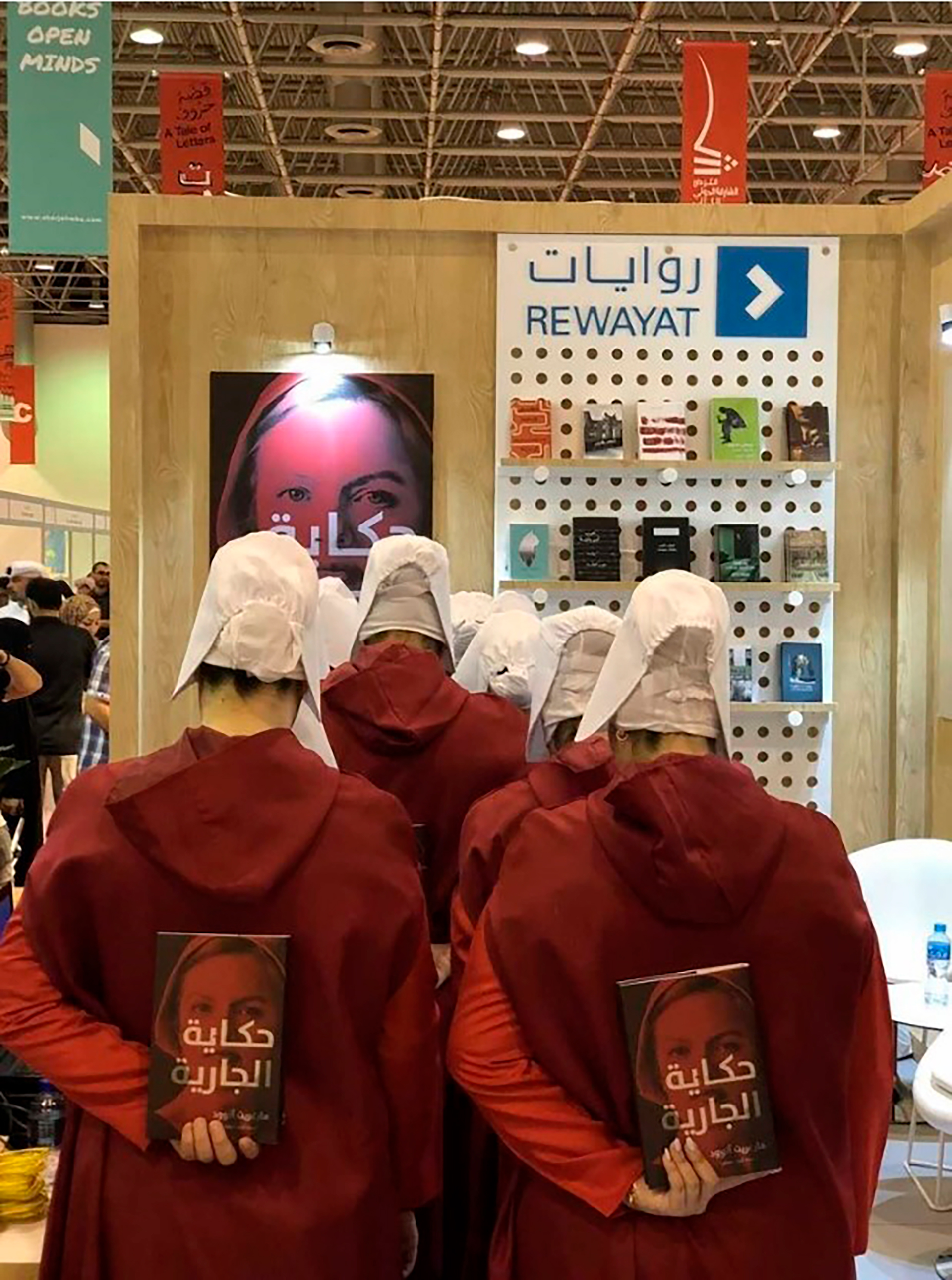 “The Handmaid’s Tale” at the Sharjah Book Fair, United Arab Emirates, in 2018

Today the title of the book returns with the illegalization of abortion but also with the advance of the right and religious movements allied to it in different parts of the world.

The arguments that prevailed in the Supreme Court of the United States, Atwood points out in his article, are based on English case law from the 17th century, “a time when the belief in witchcraft caused the death of many innocent people.”

The author explains that “The Salem witch trials were trials, they had judges and juries, but they accepted ‘ghost evidence,’ in the belief that a witch could send her doppelganger, or specter, into the world to do mischief. Therefore, if you were fast asleep in bed, with many witnesses, but someone reported that you had allegedly done sinister things to a cow several miles away, you were guilty of witchcraft. You had no way of proving otherwise.”

If the ruling of the Court proposes to be governed by laws of the 17th century, advances the writer, it would be necessary to take a close look at that century. “Is that when you want to live?”

The amazing life of Marx’s envoy to Argentina who exchanged the revolution for an aristocratic loveJ.K. Rowling and the controversy that began with a like on Twitter: is the author of “Harry Potter” transphobic?