From Washington to Birmingham; American flag set to fly high at The World Games 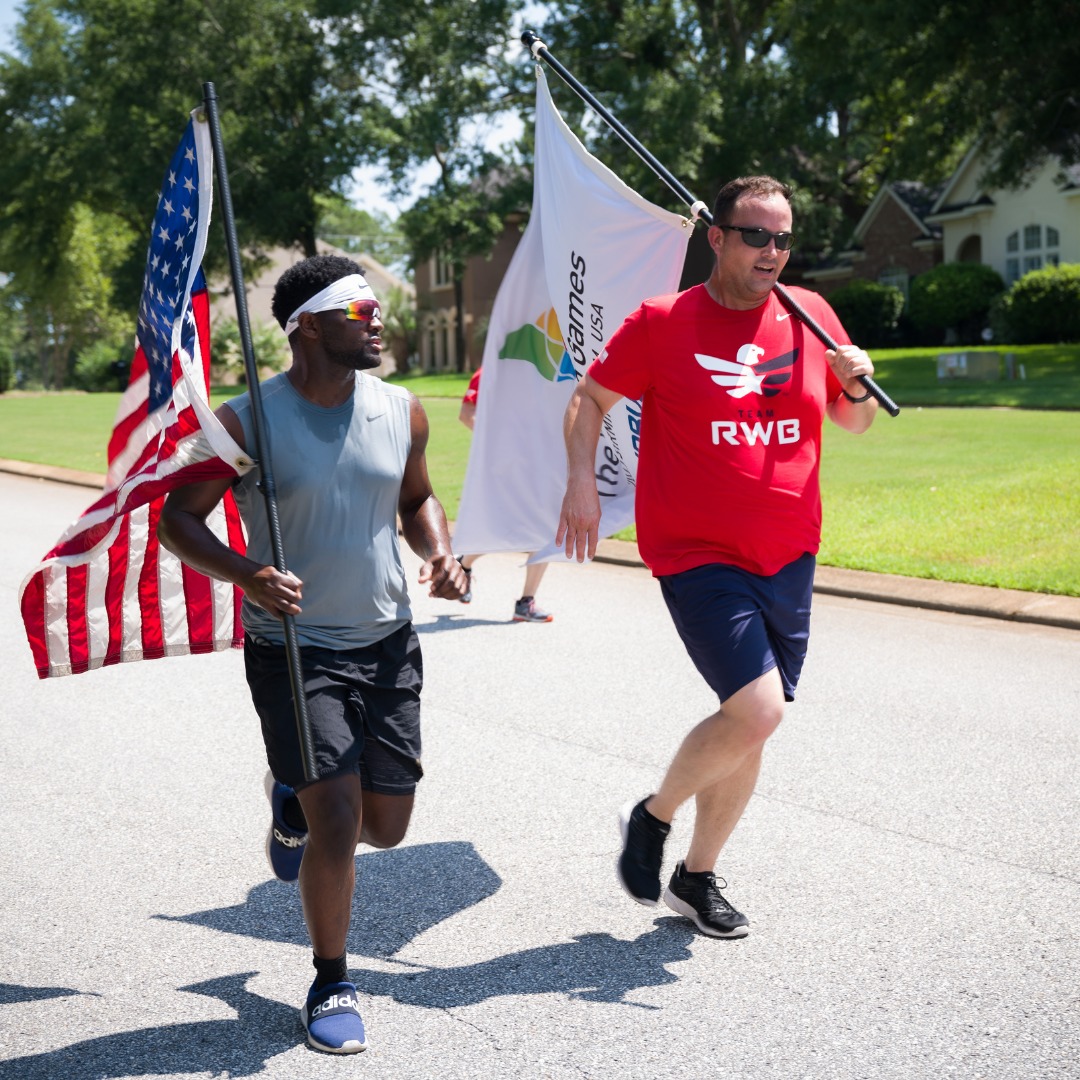 Veterans, along with supporters, have been called to duty once more. This time, their mission is to deliver the American flag from Washington to Birmingham, Alabama as part of the “Old Glory Relay” ahead of The World Games 2022.

The relay will hand deliver the American flag, also known as “Old Glory,” to Protective Stadium in time for the opening ceremony of The World Games 2022. By then, the flag will have travelled an estimated 3,100 miles across 15 states in the U.S.

Former U.S. Army Sergeant Noah Galloway, who now serves as an Honorary Co-Chair of The World Games 2022, will be given the honor of carrying in the flag during the opening ceremony.

“This is a huge honor and I’m excited,” said Galloway. 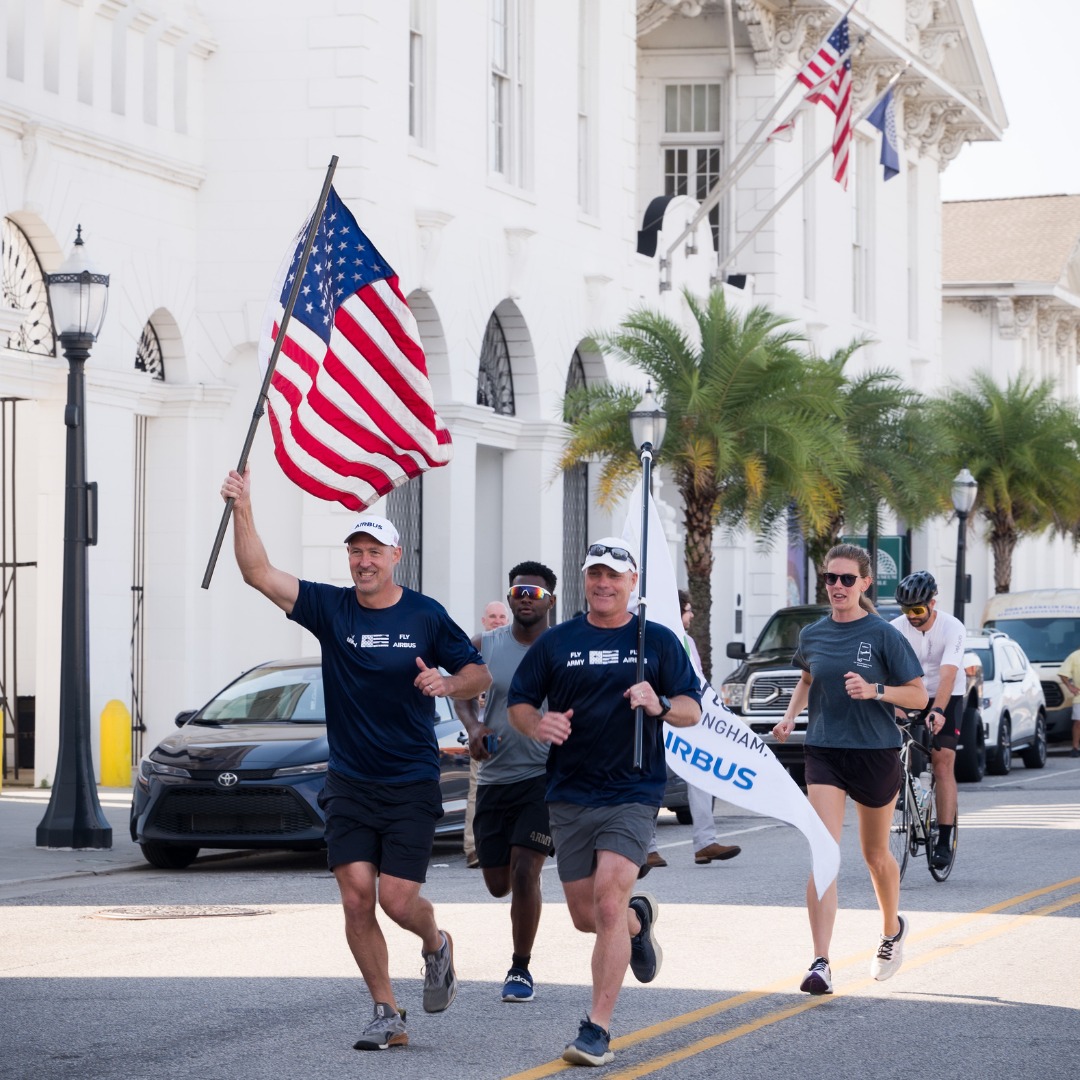 Considering the potential impact of the relay, Galloway argued, “it’s big for the country.”

“It’s going to connect thousands of people and countless communities because Airbus and Team RWB are doing this. It’s building those connections. I think that’s what we need right now.”

The flag has already visited numerous cities and communities on its way to the host city of The World Games 2022. However, there are still a few more legs left before the flag reaches Birmingham on July 6.

Nick Sellers, CEO The World Games 2022, looked ahead towards the conclusion of the relay. He noted “after traveling across the American heartland and the great state of Alabama, it will be an electrifying moment to watch former U.S. Army Sergeant Noah Galloway carry the flag into the Opening Ceremony before a live global audience.”

“The eyes of the world will be on Alabama during The World Games 2022, and we are proud to partner with Airbus and Team Red, White & Blue for the Old Glory Relay,” added Sellers 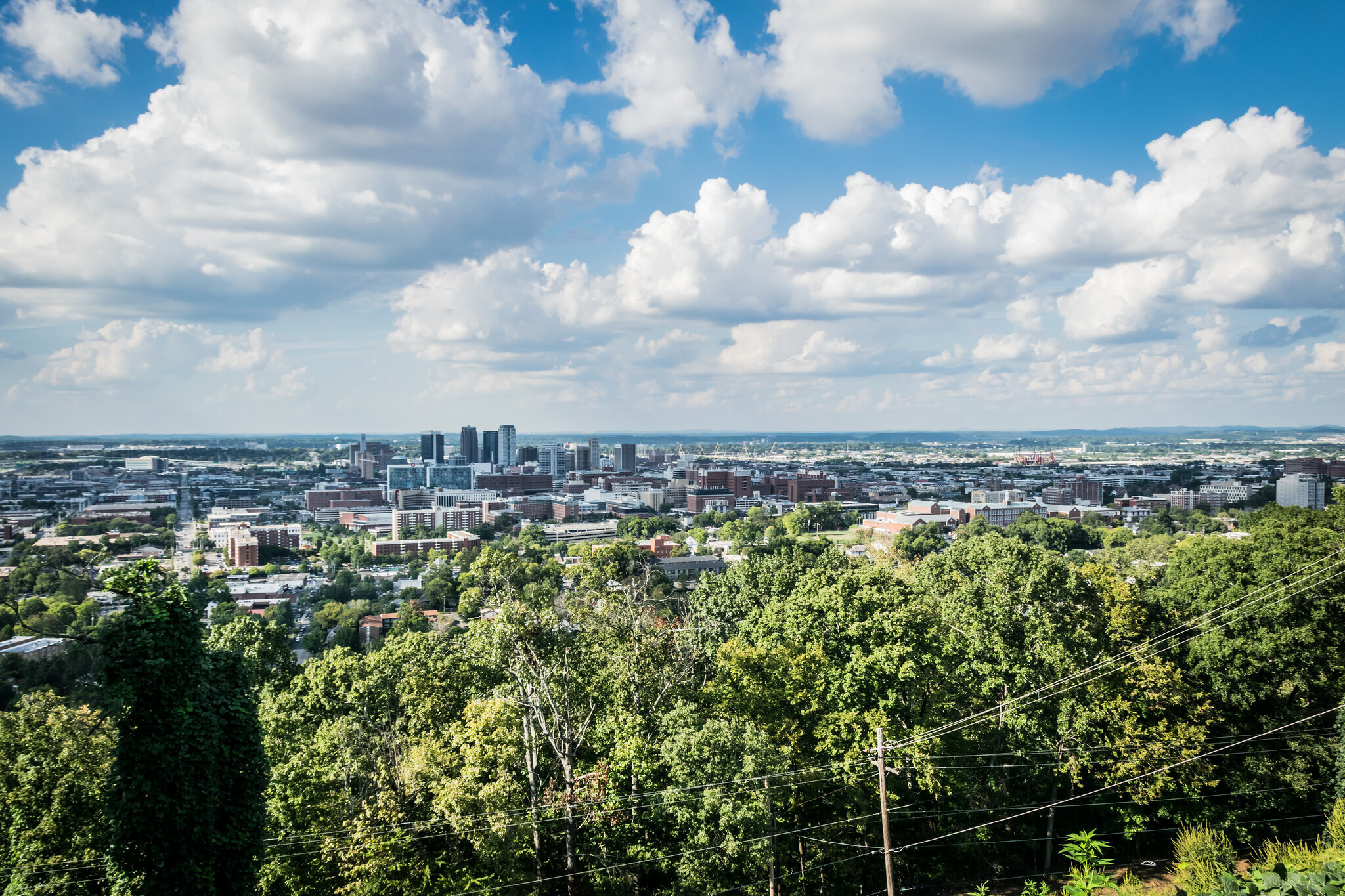 The flag began its journey in Washington where it flew above the U.S. Capitol. Since then, it has traveled by foot and bike from community to community, inching ever closer to its final destination in Birmingham.

Team RWB Executive Director Mike Erwin explained, “The Old Glory Relay is symbolic of our belief that veterans are our most resilient citizens.”

“As we pass the American Flag from one supporter to the next over its 3,100-mile journey, we display consistent support that connects thousands of Americans.”

Those who participated in the relay will be able to take pride in their effort when the flag is raised over Protective Stadium in celebration of The World Games 2022. The multi-sport event will bring together athletes from 107 countries.

José Perurena, President of the International World Games Association (IWGA), told Around the Rings, “the whole world will be watching us,” adding, “we hope The World Games take place within the normal course because everything is ready.”

The World Games 2022 are set to begin on July 7, and run for eleven days before their conclusion on July 17.