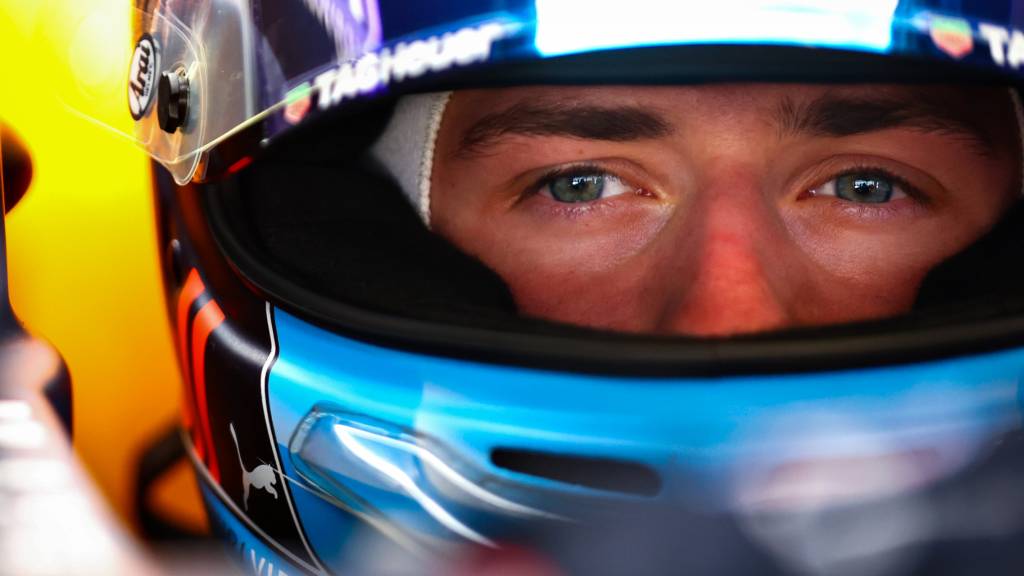 Red Bull has sacked Jüri Vips after he made a racist statement. The driver from Estonia was a test and reserve driver at the racing stable of Max Verstappen and Sergio Pérez.

Vips took part in an online game last month, which had nothing at all to do with his career in Formula 1. The game could be followed via a live stream, with Vips crossing the line.

“This language is unacceptable and does not exemplify my values ​​and principles. I deeply regret my actions. I will fully cooperate with the investigation,” Vips immediately apologized.

VIPs have already been suspended

Red Bull suspended Vips immediately after the incident and is now canceling his contract. “The team does not accept racism of any kind.”

VIPs has been part of Red Bull’s training program since the end of 2018. Last month he was allowed to drive Pérez’s car during the first practice at the Barcelona Grand Prix.