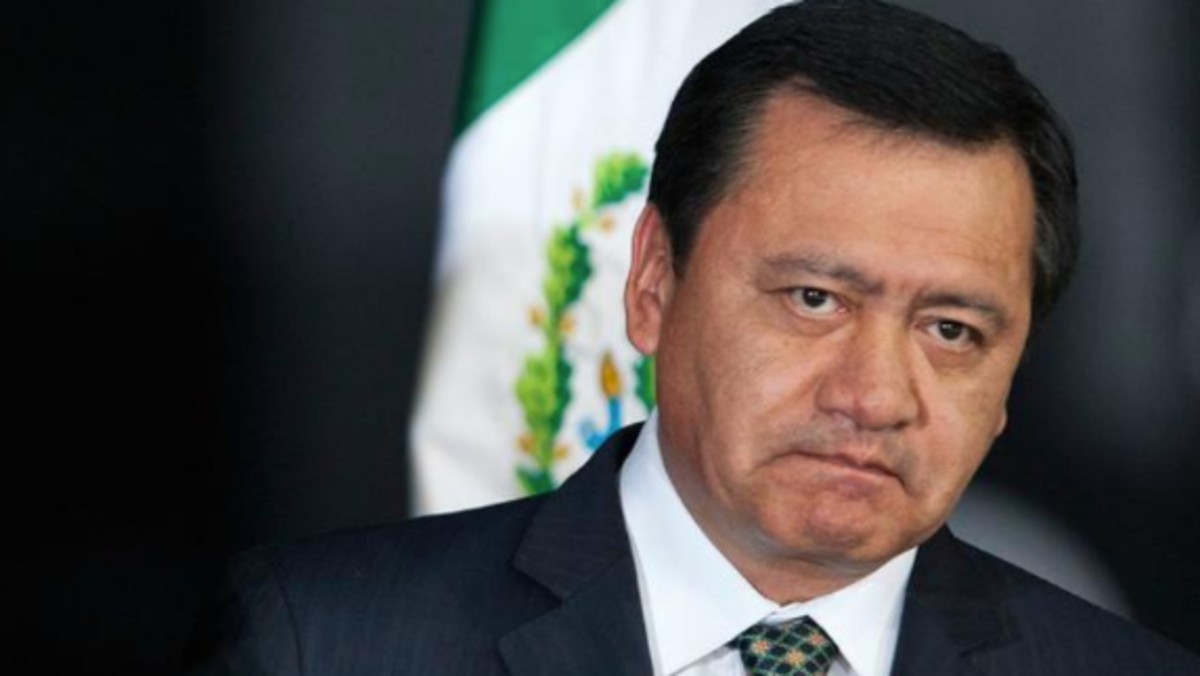 It was in an interview for Latinus that the legislator indicated that through the courts he will seek the way out of Alito Moreno from the presidency of the party. He also indicated that he has the support of some of the former leaders of the party; for which he will rely on legal resources before the electoral bodies.

“We will do it first before the party instances, but since we know that he has control within the party; Of course, then we will go to the INE, and to the Electoral Tribunal to request that there be an election and the leadership be renewed in advance within the framework of the law, ”he said. 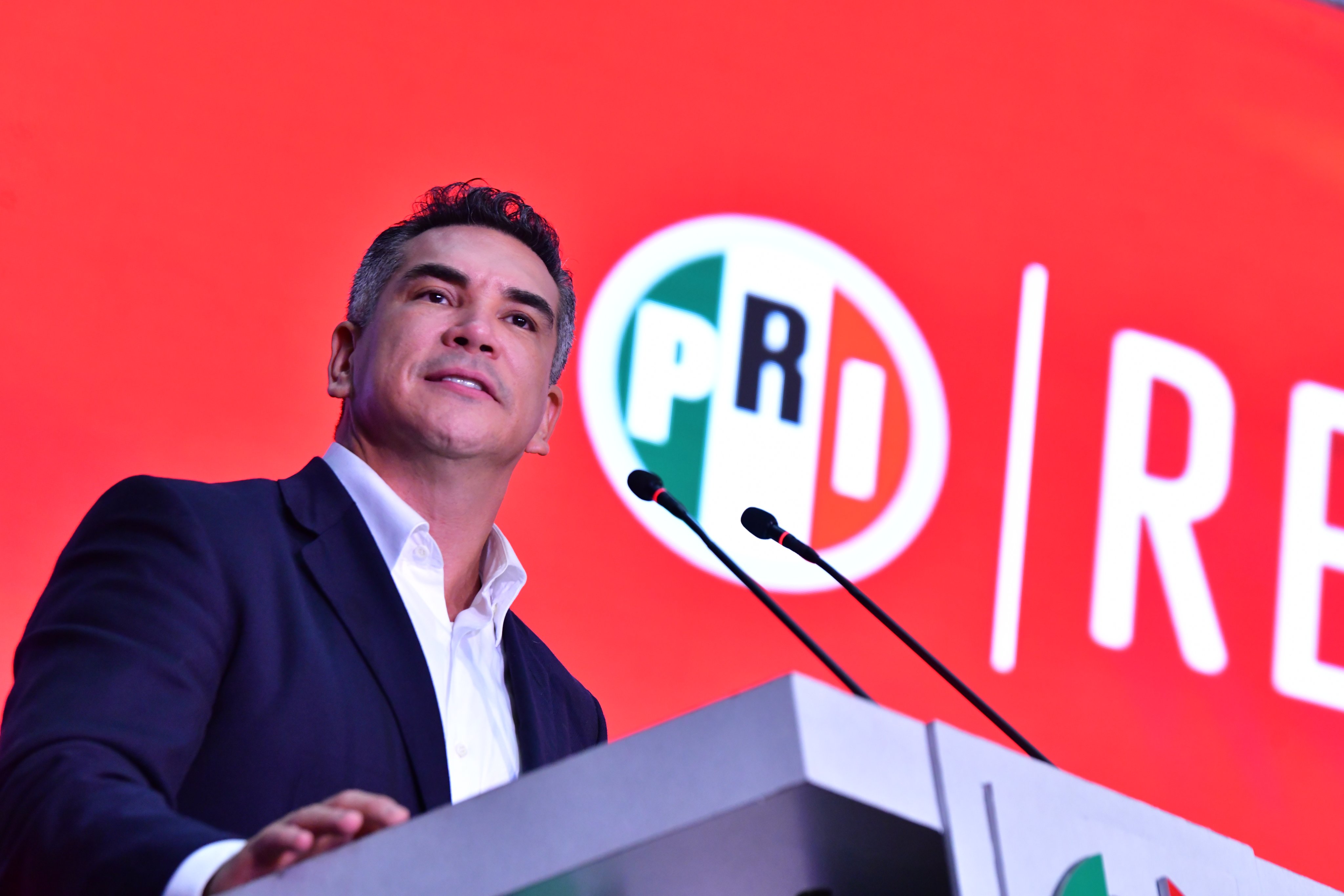 Osorio Chong indicated that the dismissal of Alito it will be under the statutes of the party, for which it will be sought that it be no later than November. He also stated that he will seek for the new leadership to establish an alliance with the National Action Party (PAN) and the Democratic Revolution Party (PRD) by 2024.

“In court it is very long and complicated to force an early democratic election, the statutes establish something in this regard and I hope that it will be resolved before this route,” he declared.

Likewise, Osorio Chong stressed that the PRI statutes, specifically article 83, establish that the National Political Council can determine the extension of the permanence of the national leadership. He also mentioned that it should be published three months before the end of his term. “Since important decisions are already being made, what we are asking is that it be sooner.” 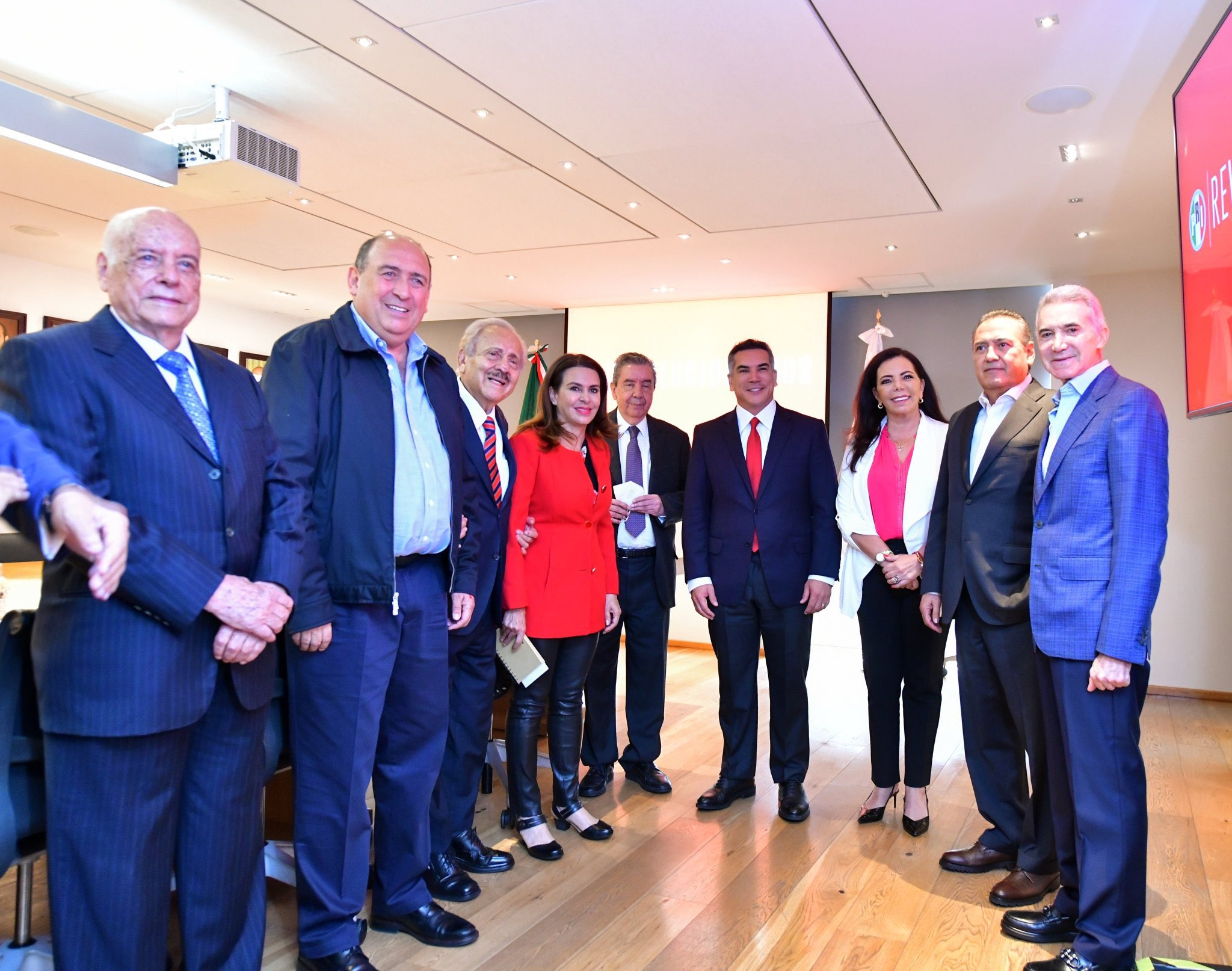 Given Moreno Cárdenas’s statement that he had already met with five former presidents, Osorio Chong described it as “a trap and an easy way out”, since the commitment he made on June 14 was to do it separately.

“That trap of saying, I met with five, is a lack of respect for what was agreed and I hope you do not think that you are resolving all the pending issues, since it is unethical for you to go out and give that message,” he said.

A few days ago, in an interview with Ciro Gómez Leyva, Osorio Chong lamented that Alito Moreno did not fulfill his commitments. “He (Moreno Cárdenas), for what suits him is a leader and for what he does not put himself in front of the Political Council.” 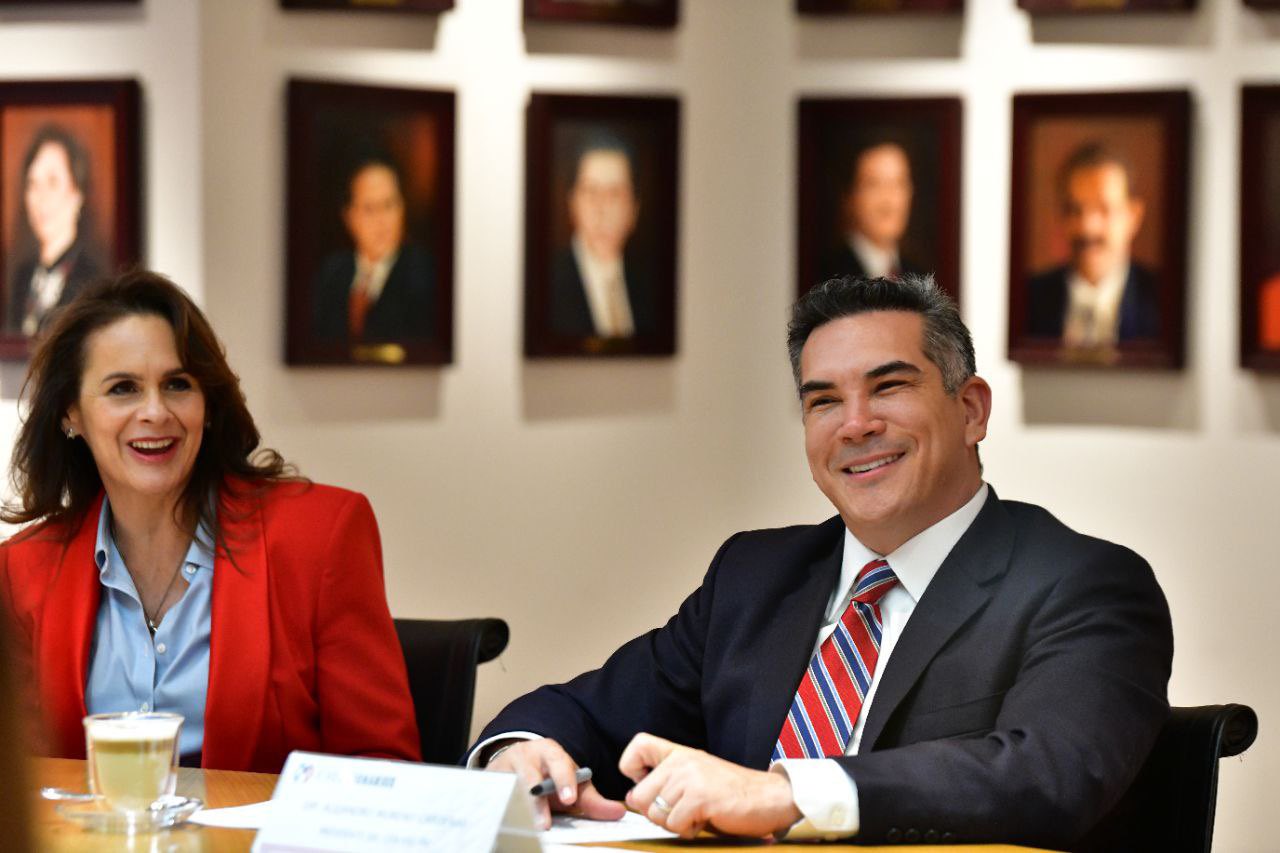 Osorio Chong determined that Alito Moreno has no word

It should be noted that recently the leader of the tricolor party refused to meet for the second time with former PRI leaders, for which Osorio Chong attacked the incumbent. One of the requests from those who requested a second dialogue with Alito Moreno is that there is a renewal in the leadership.

“Regarding a new request for a meeting with former presidents of the PRI. We look forward to seeing you at the next session of the National Political Council so that in the ‘general affairs’ section you can freely and broadly express what suits your interests,” he said. Alito Moreno through a tweet.

Osorio Chong, who was one of those who signed the open letter to Cárdenas Moreno, determined that he had broken his own word about meeting. On the proposal to meet with him in the Political Council, he replied: “Receive us in the National Assembly, with militants from all over the country.”

Osorio Chong asked Alito Moreno to receive him in the National Assembly: “He is missing his own word” The PRI’s internal codes that Alito Moreno broke and his presidential candidacy in 2024 Against the ropes: former PRI leaders will seek a second meeting with Alito Moreno