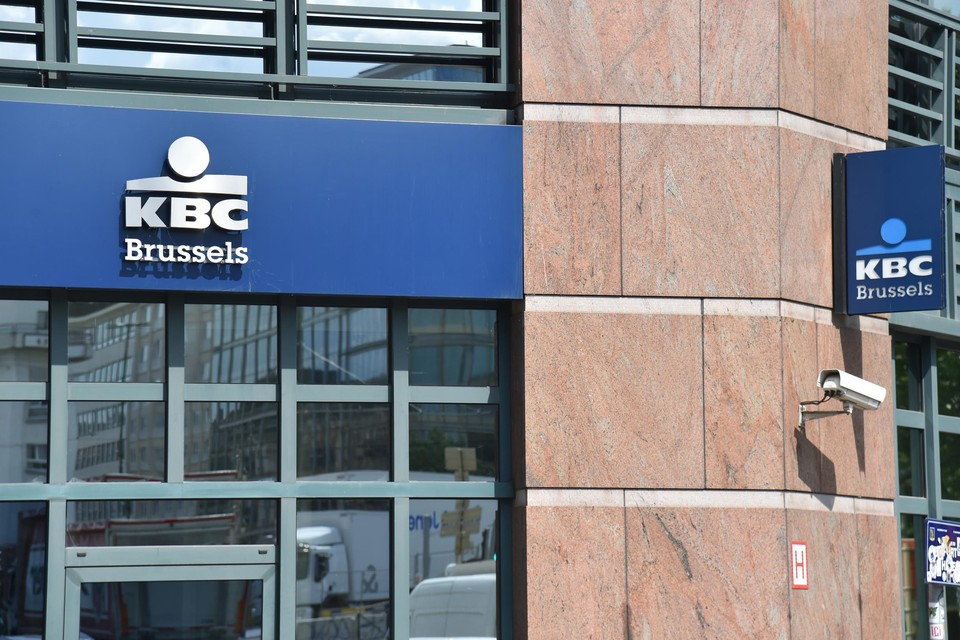 From 1 September, KBC will no longer charge negative interest for funds from companies and legal entities. The decision comes in light of “the persistently rising market interest rates and planned interest rate hikes by the European Central Bank,” KBC said in a press release on Monday.

Museum in London sends looted art back to Nigeria

Inflation: The birote also rises! They sell it for up to 12 pesos in the ZMG

Inflation: The most difficult return to school in the last 25 years is coming