Flamengo, with positive cases for covid-19 prior to the duel against Tolima for Copa Libertadores 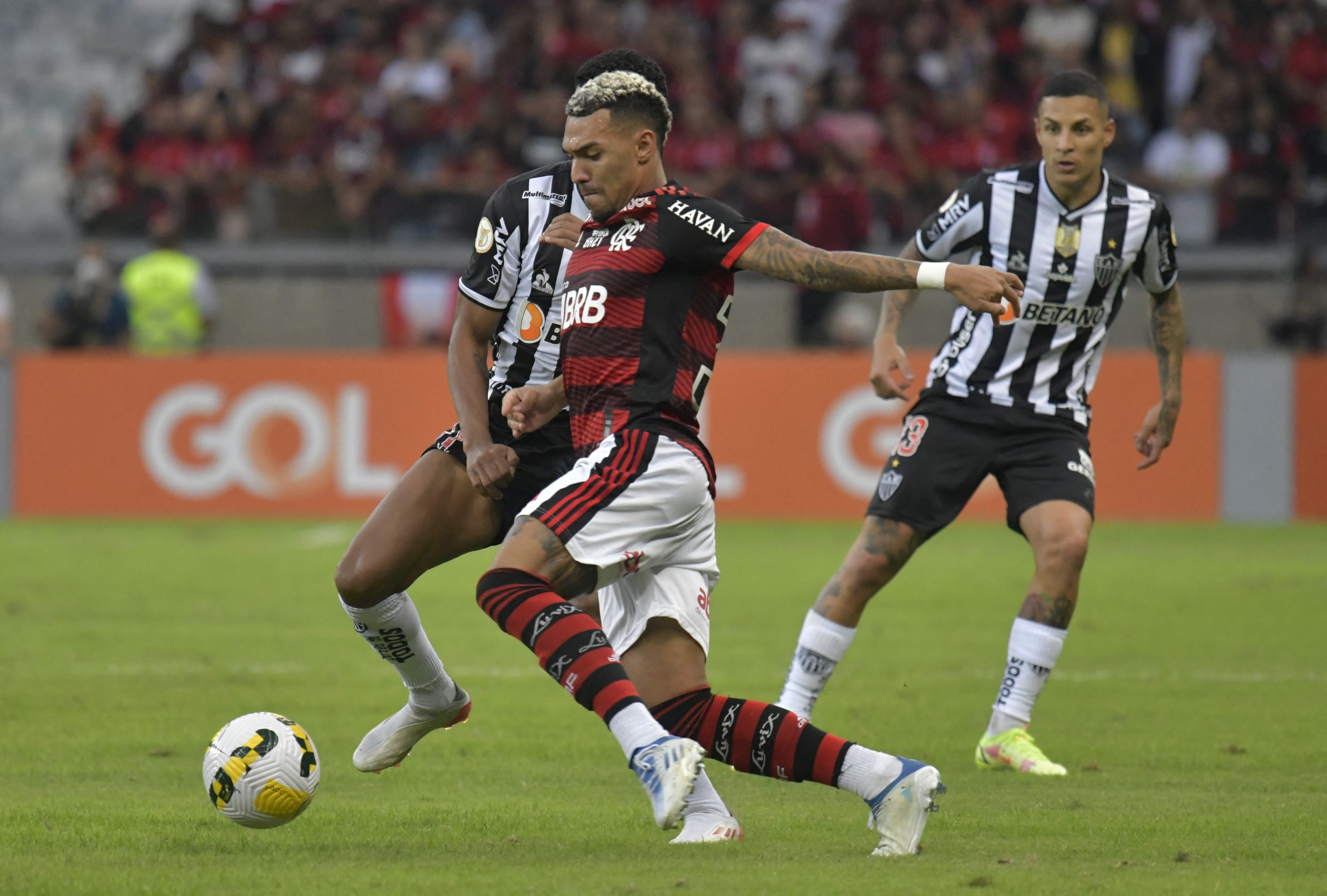 Flamengo will face Tolima for the quarterfinals of the Copa Libertadores this Wednesday, July 29, starting at 7:30 pm REUTERS/Washington Alves

After losing the BetPlay League title at Manuel Murillo Toro in Ibagué against Atlético Nacional, Deportes Tolima turns the page on that bitter pill and is already thinking about what will be the second-half championship and what will be its first immediate goal : the Conmebol Libertadores.

It should be remembered that those led by Hernán Torres will receive the powerful Flamengo in the musical city of Colombia for the quarterfinals of the Copa Libertadores this Wednesday, July 29, starting at 7:30 p.m. However, the Brazilian squad would have several casualties to face the Red Wine and Gold.

According to media information Globe Sportsin Flamengo there would have been some cases of Coronavirus, so in the Mengão, will have important absences for the cup duel against Deportes Tolima:

Given the loss of the two main goalkeepers, coach Dorival Junior was forced to summon Kauã, a goalkeeper who plays in the Flamengo reserves and who will have the chance to be part of the delegation that will travel to Colombia for the first leg before him Pijao.

It may interest you: James Rodríguez is seen in the Netherlands and the possibility of playing for PSV is opened

Likewise, the same media highlighted that the four players who tested positive for Covid-19 will undergo a new test and determine whether or not they travel to Colombia. “The quartet will try again on Tuesday, with their sights set on the match against Santos, which will be played on Saturday, at 7:00 p.m., in Vila Belmiro, for the Brazilian Championship. The club is considering chartering a plane to fly the four of them to Colombia in case they come back negative.”

In the same way, the other soccer players who will not be in the round of 16 of the Conmebol Liberators against Tolima were known:

“For this Wednesday’s duel, in addition to the casualties due to Covid-19, Flamengo will also not be able to count on João Gomes, suspended, and Bruno Henrique, who will only play again in 2023. Daniel Cabral, the base’s midfielder also registered in the list of 50 players available for the Libertadores, was another one who tested positive.

The Rubro-Black qualified for the round of 16 of the continental competition, after being first in Group H with 16 points, five more than his closest rival, Talleres de Córdoba from Argentina, where Colombian Diego Valoyes plays. In Brasileirao the panorama is not very encouraging for the Fla, because they march in square nine with 18 units to nine of the leader Palmeiras.

For its part, Deportes Tolima advanced to second position in Group D, surpassed by Atlético Mineiro, who had a better goal difference than Red Wine and Goldwho achieved two historical triumphs as a visitor in Rio de Janeiro.

The strong statements, with rudeness included, by Jarlan Barrera after becoming champion with NacionalThe Colombian María Camila Osorio withdrew in the first round of Wimbledon due to injuryThe comment by Giovanni Moreno that confirmed the poor salary of Hernán Darío Herrera as DT of Nacional