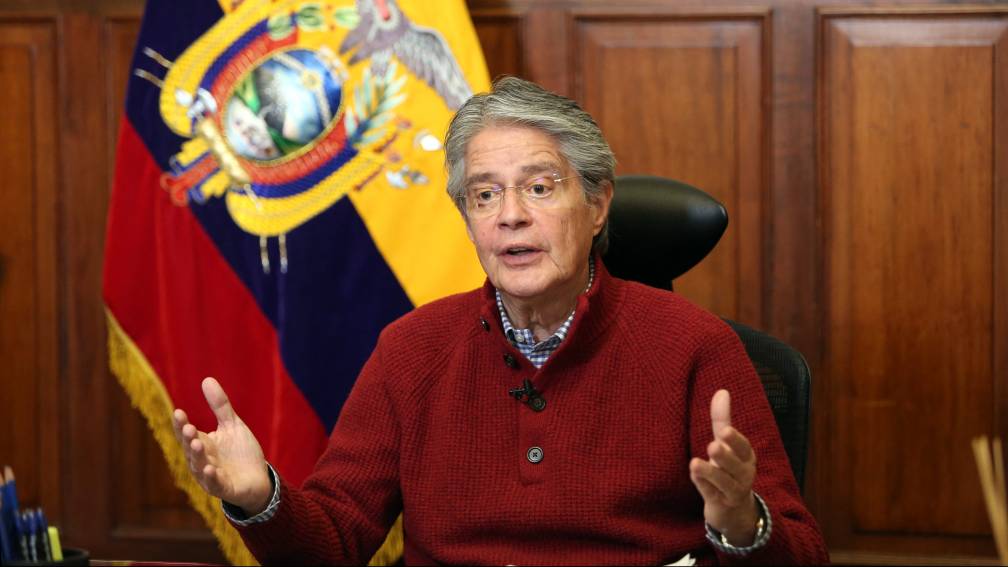 In an effort to quell social unrest in his country, Ecuador’s President Lasso cuts fuel prices. The question is whether the measure is sufficient to put an end to the protests. The protesters had demanded a sharper cut.

The protests and strikes in the South American country have been going on for weeks. Food shortages have developed and states of emergency have been declared in six provinces. Lasso accused the protesters of an attempted coup.

The protests come from the Indigenas, the original inhabitants of the country who belong to the poorest part of the population. One of the demands is that President Lasso clear the field. Furthermore, the protesters want food and other foodstuffs not to become more and more expensive. They also demand more money for education.

In a televised speech, Lasso said fuel prices are at the heart of the conflict. He said he extends his hand to the protesters, but “those indulging in chaos, violence and terrorism” will be dealt with harshly. “The country must return to normal.”

Talks between government representatives and protest leaders have been unsuccessful in recent weeks.

At least 100 people have been injured in protests in the capital Quito, among demonstrators and police officers. Roadblocks were erected and shops were looted.