Usury in grain trade, but hunger in Africa: ‘Perverse contradiction’ 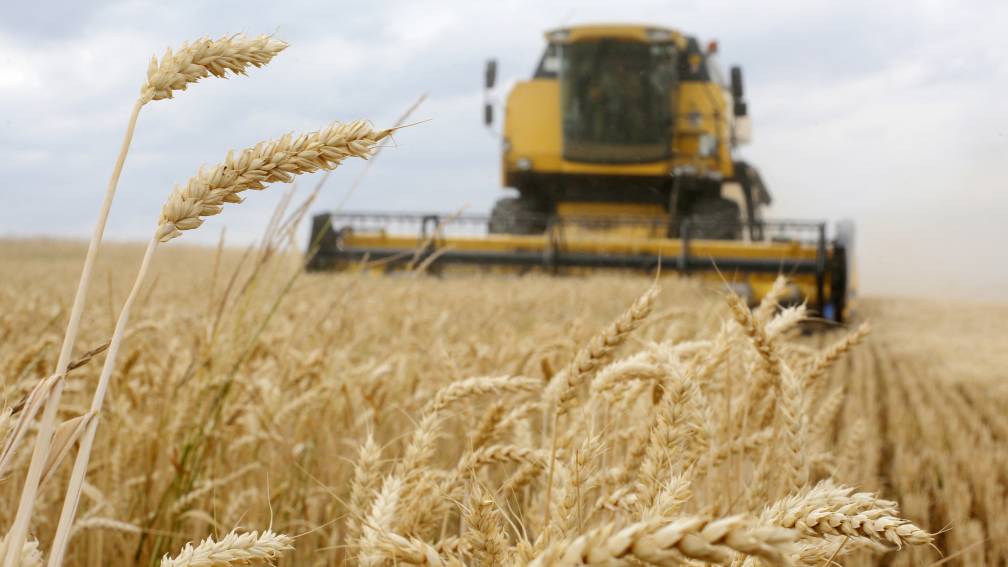 But what made grain so much more expensive? Who sets the prices? In fact, this is done by traders who buy up most of the stocks, says De Steenhuijsen Piters. The future stocks, because the grain that is now in the silos has already been sold before it was sown.

After the harvest, most grain ends up with a handful of buyers: a list of global traders that has shrunk from a few dozen to four multinationals after mergers in recent decades. They are called the ABCDs: ADM, Bunge, Cargill and Louis Dreyfus. They are not that well known, because they mainly deal in bulk goods and make products such as animal feed, corn syrup or flour, not exactly something for eye-catching advertising campaigns. But they are powerful: Cargill is the seventh food giant in the world, after companies such as Nestlé, Pepsi, Coca-Cola, Philip Morris and Unilever.

Those four trade in more than 70 percent of the grain and resell it to the highest bidder. And that, the researcher continues, is beginning to resemble a monopoly. “Those multinationals control the grain market and can manipulate prices.” It is not known whether they make agreements with each other.

Because there is currently less supply on the world market, the price that the ABCDs can ask is rising. The multinationals are not doing anything illegal under world trade rules. “Grain is treated as a commodity like oil or coal, and they want to secure their own product lines and revenue. They look at the available inventory, how much they have left themselves. But there is also a lot of psychology involved, just like in the stock market. is a price-driving effect due to the war, but also due to supplier problems due to Covid-19 and climate change.”

To what extent is Russian President Putin guilty of the current food crisis? “Good question,” says the researcher. “The fact is that he has started a war that is making the grain market extremely unstable.”

Meanwhile, there are also increasing indications that Russia looted grain from occupied Ukrainian territory via Crimea (as on these images would be on display) to friendly Syria, from where it would then be offered to countries in need.

In the meantime, besides the war, there are more threats to the food chain. NOS op 3 put them in a row: