On Saturday Leo Montero was present at P: can we talk (Telephone) and spoke with an open heart about his childhood in Villa Carlos Paz, his arrival in Buenos Aires and his path to the media. During the talk, Andy Kusnetzoff surprised him by reminding him of his romance with Gabriela Sabatini at the end of the ’90s, and the driver acknowledged that they had great media exposure at that time. He also recalled some anecdotes of the time they spent together with the family of the legendary tennis player.

In front of the attentive gaze of Juana Repetto, Silvestre, Josefina Pouso and Edith Hermida, the journalist went to the meeting point when the slogan was to tell about a failed romantic date. After recounting the time a friend organized a blind date for him that went completely wrong, Kusnetzoff took advantage of the theme to ask him about a past courtship: “Did you go out with Sabatini?”

“Yes, of course,” Montero said without hesitation, and then clarified that it was a fleeting affair who lived intensely back in 1998. “It was a more well-known romance than it lasted, we will have actually been there for 40 days,” he revealed. When asked how her relationship with the athlete was after her breakup, he replied: “For me, Gaby is a love, she is divine, a spectacular person, with a beautiful family, so everything is always fine with her.” . 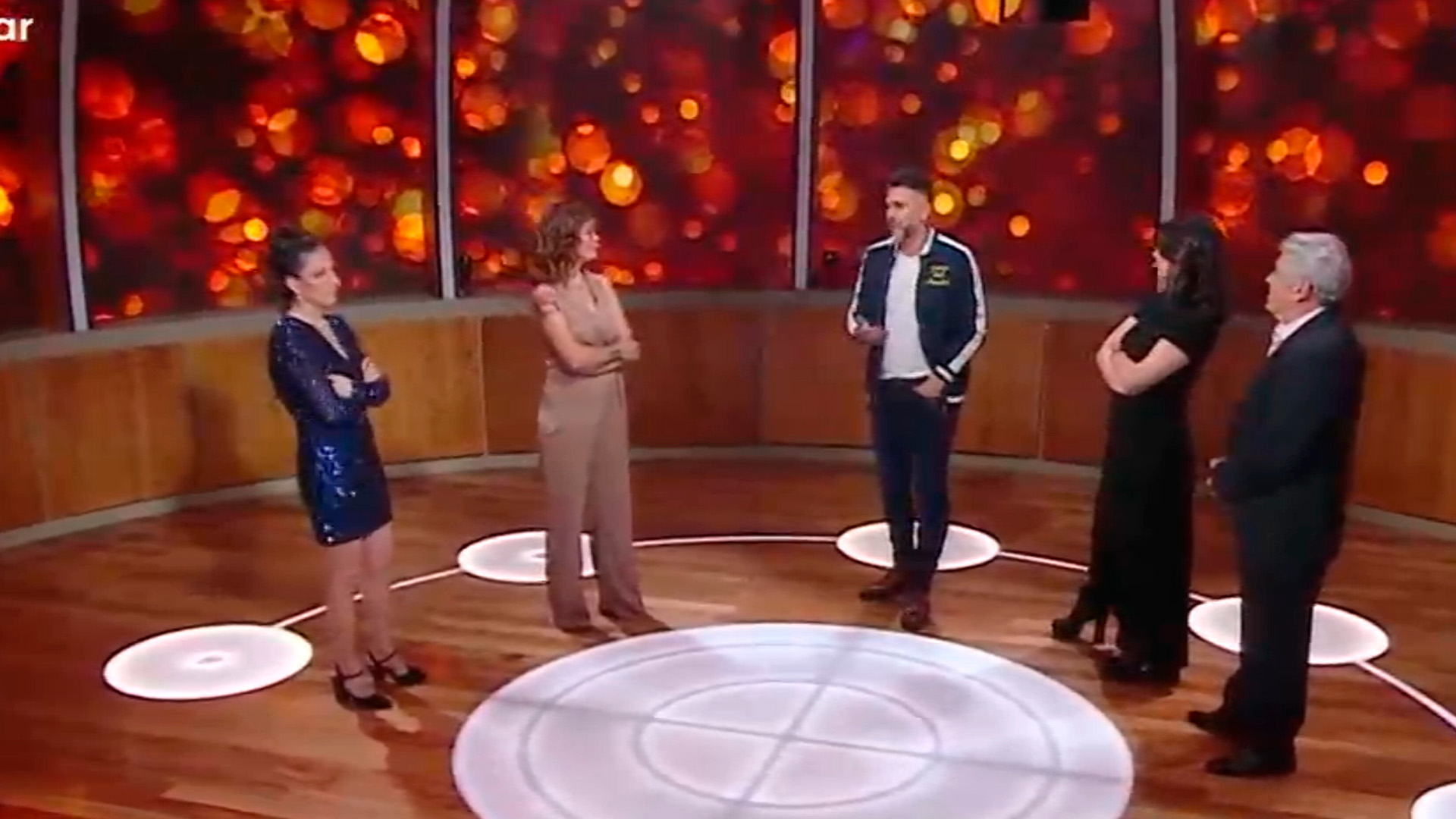 “Is it true that it didn’t work because they lost paddle tennis?” Andy launched in a humorous tone, aware of one of the triggers for the separation. “We did lose,” Leo lamented, while the host remarked that it was “impossible to lose having Sabatini on his team.” Laughing, Montero explained what happened: “It happens that what the bastards did… was throw it at me; Ova and the cousin played, and they all play well”.

“Not better than Gaby at tennis, but at paddle tennis they managed. I was the worst of the four, I played with Gaby in the fifth of them, and as a basketball player my thing was up to that point, on top of that all the balls went to the body, to annoy me, “he assured. When recalling the reasons why the courtship did not prosper, Montero attributed it to age: “We were very young, who knew”, referring to the fact that they were in their twenties. After that trip back in time, he sent a greeting to his wife of 18 years, Malu Tedesco.

Low profile, Montero surprised with some confessions about his adolescence and the death of his mother. “My mother died very young, when I was 19 years old. She had had something that she at that time was not even called that if she wants, a stroke, “he said, moved. He also explained that the words he said to him during his adolescence are carried in his heart to this day. “I’m a little embarrassed to say it, but I told her that I wanted to be a physical education teacher, a kinesiologist or a journalist, and she replied: ‘You’re handsome and you have a way with words, you have to study journalism'”.

“I listened to him and it was the best thing that happened to me in my life,” he said, and also took a few minutes to describe his arrival in the capital of Buenos Aires. “Those who came from the interior are going to understand me with what I am going to say: Buenos Aires is a Tyson pineapple,” she acknowledged. “I didn’t know where to go, with fear, with hope, with illusions, without knowing anything, with the little bag with your VHS, your cassette; the truth is that I came from scratch, ”she recalled with emotions on the surface. “I’m quite persevering and stubborn and I said: ‘I’m not coming back until I get a job,'” he concluded.

“Later with my friend Verónica Lozano they were in AM ten years”, commented Kusnetzoff to illustrate the journey of the young man who arrived from the province of Córdoba and built a solid career. “It was going to be for three months and it ended up being a decade; in fact everyone here today was a guest on AM at one time,” he recalled.

Dance and complicity: Tini Stoessel and Rodrigo De Paul went together to Lionel Messi’s birthdayDalma Maradona celebrated 10 years of dating with Andrés Caldarelli: “How nice to team up with you”Floppy Tesouro said that he received a millionaire offer in exchange for sex: “It was a compliment, but it does not go with me”