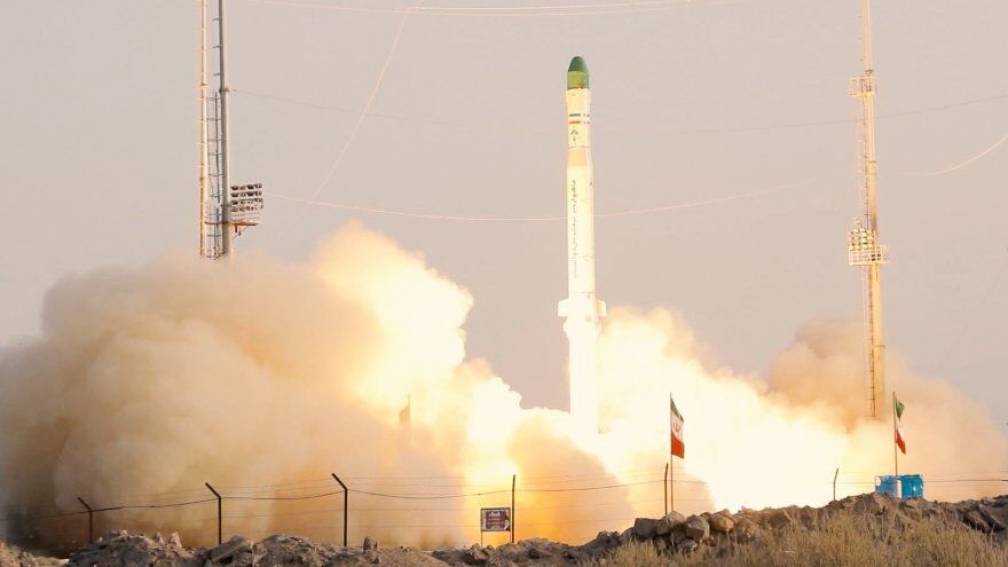 Iran has successfully tested a missile to launch satellites weighing about 220 kilograms into orbit, Iranian state TV reported. The launch is controversial: the United States warns that the Zuljanah missile could also be equipped with long-range nuclear warheads.

The missile test comes a day after Iran reached an agreement with the European Union about resuming talks about Iran’s nuclear program.

In previous launches, the US has pointed to a UN Security Council resolution. In it, Iran is asked not to launch missiles that can carry nuclear payloads. Iran says it does not develop nuclear weapons and its space program serves no military purpose.

It is the second time that the Zuljanah has been tested. The country has launched several satellites since 2009 and also has ambitions in the field of human spaceflight.

The new agreement between the EU and Iran puts an end to a months-long deadlock. EU foreign affairs coordinator Borrell was in Tehran on Friday. He expects talks to resume within a few days. It is not clear whether the United States will be involved in any way.

Iran’s nuclear program has been talked about for years. The West and Iran reached an agreement in 2015. In 2018, the deal was blown up by President Trump and sanctions against Iran were tightened.

How is daily life in Iran? Correspondent Daisy Mohr spoke to residents of the capital Tehran: