Braun-Pivet will run for the presidency of the National Assembly 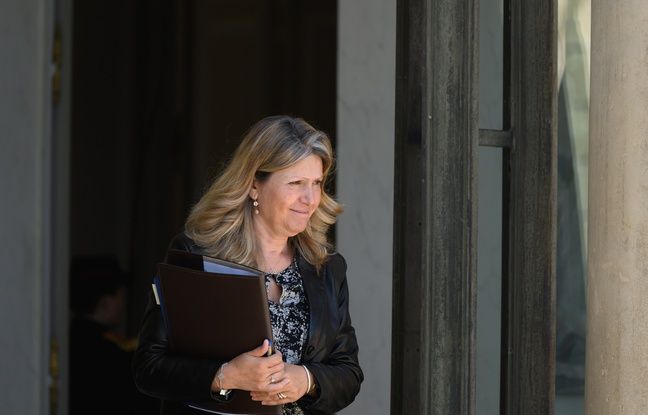 Yaël Braun-Pivet, who had been Minister of Overseas for a month and should become President of the National Assembly on Tuesday, left the government, according to a decree published Sunday in the Official Journal.

“The functions of Yaël Braun-Pivet are terminated” and “the functions of Minister of Overseas Territories are exercised by the Prime Minister”, stipulates this decree issued on Saturday by Emmanuel Macron on the proposal of Elisabeth Borne.

A first in France

For the first time in France, a woman should have access to the perch, to the National Assembly.

Still a novice in politics in 2017, Yaël Braun-Pivet, former president of the Assembly’s Law Commission and deputy for Yvelines, was invested on Wednesday by the presidential majority and should succeed Richard Ferrand (LREM), a close friend of ‘Emmanuel Macron defeated in the second round of legislative elections.

All the deputies will vote on Tuesday afternoon during a secret ballot vote at the podium.

Also present are Annie Genevard (LR), ex-vice-president LR of the Assembly, the elected RN Sébastien Chenu, and there will certainly be a candidate from the union of the left.

If the absolute majority of the votes cast has not been obtained in the first two rounds of the ballot, the relative majority is sufficient in the third round, which should guarantee the election of Yaël Braun-Pivet, barring an accident.