Álvaro Leyva Durán talks about his objective as chancellor: “Regain with dignity the place that corresponds to us” 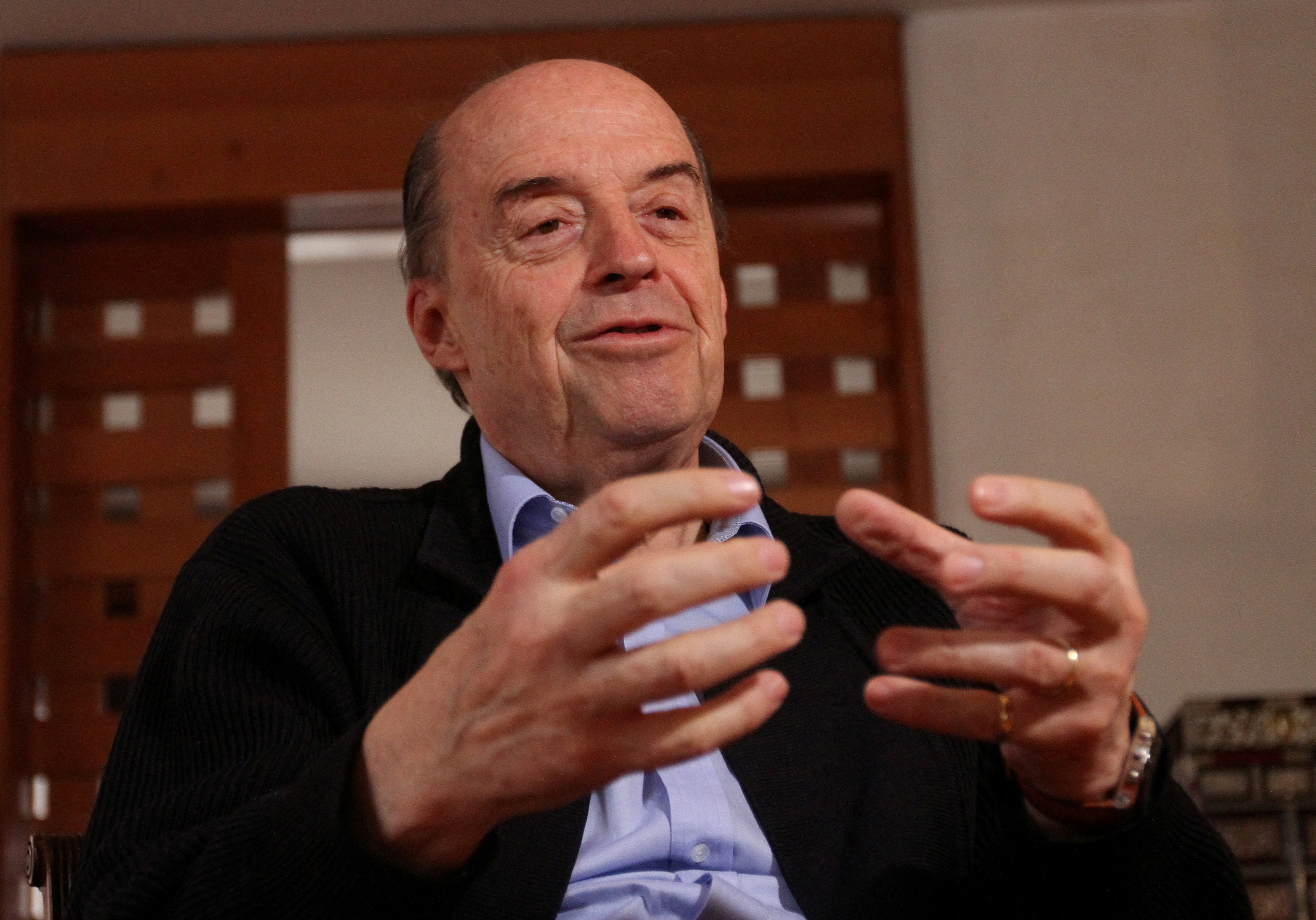 On June 19, after the second round of elections, the leader of the Historic Pact, Gustavo Petro, became the new president of Colombia. Weeks after that event, in the political environment there is a wide expectation of who will make up his cabinet. Álvaro Leyva Durán, according to what was confirmed by the incoming head of state, will be in charge of the Ministry of Foreign Affairs. Through his Twitter account, Gustavo Petro assured that the official will be responsible for contributing to overcoming the climate crisis and endemic violence. Leyva thanked the former mayor of Bogotá for appointing him.

“Álvaro Leyva Durán will be our foreign minister. He will be a chancellery of Peace. Colombia will contribute all its efforts to the world to overcome the climate crisis and we expect all the effort from the world to overcome our endemic violence,” reported the elected head of state, who is weeks away from occupying the position that Iván Duque currently has in his name.

“I appreciate the appointment that President Gustavo Petro has made me to lead his government’s foreign and peace policy. Recover the place in dignity that corresponds to us in the world and Latin American integration, part of the challenge. We will fulfill it ”, Álvaro Leyva Durán, he detailed.

This is not the first time that he has referred to the position that he will assume, on the contrary, during this week, he published a video in which he spoke of what would be his priorities as the head of the portfolio that the next president of the nation will entrust to him. . “In Colombia, President Petro’s call for a comprehensive agreement is equal to peace with the threatening opponent, with the defamer. Peace with the detractor, men and women, peace with the economic, production and work, political and social sectors and with nature”, he expressed.

“It is the first step towards peace with the rebels in soul and in arms. Peace with the neighbor, total peace (…) We are all going to attend the national agreement, you citizens and citizens, in your own way you have to participate. We will return to the topic to get back on track, to the how, ”he added in the video.

Álvaro Leyva is 79 years old and, in his resume, he accumulates experience in political issues after having passed through the Ministry of Mines and Energy, for the period of 1984-1985. In addition, he was a congressman and former president of the Conservative Party. He was a presidential candidate in 2006.

Interview with Iván Cepeda about the meeting between Petro and Uribe: “I will be willing to contribute in every possible way” Gustavo Petro welcomes the Conservative Party to the Great National Agreement