Volt: quick emergency plan to save energy, no cucumbers from the greenhouse 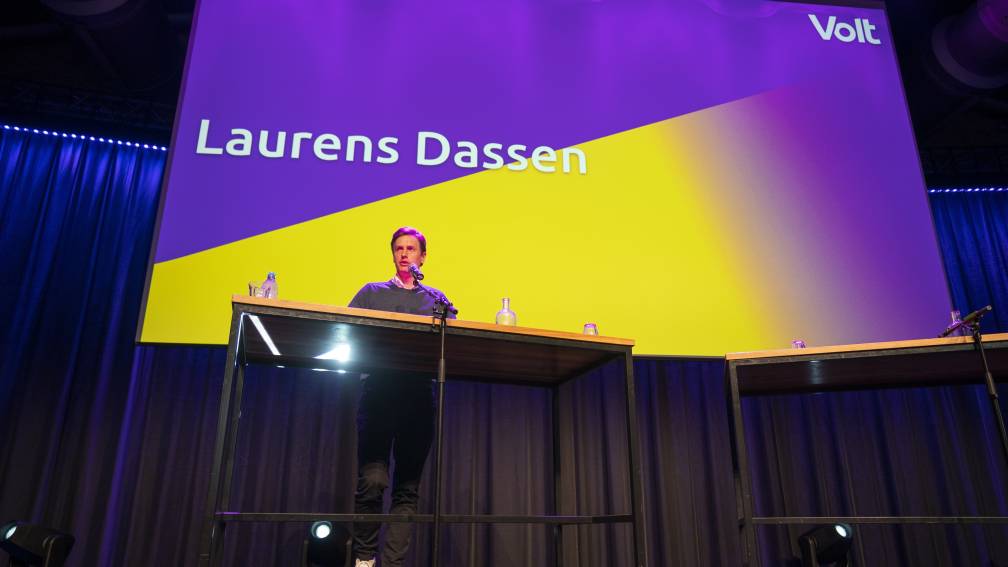 Political party Volt wants an emergency plan for energy savings to be drawn up soon. The Netherlands and Europe must become independent of Russian gas and to save energy “all taboos must be removed”. “Painful choices are part of that,” party leader Dassen said at a festival that the pro-European party had organized for the first time.

Dassen has plenty of ideas for the emergency plan. For example, the party wants companies that make luxury products, steel or aluminum to produce less. Households that minimize their energy consumption should receive a one-time bonus next year, it says proposal from Volts.

At the festival, Dassen said that we should also look at things that we have come to consider normal, such as the cultivation of all kinds of crops in Dutch greenhouses. “Growing cucumbers in the winter. Flowers that grow in greenhouses while it is freezing outside.”

The party also opposes making the coal-fired power stations run faster, as Climate Minister Jetten announced on Monday. Coal-fired power stations emit a lot of CO2, which makes it more difficult to achieve the climate goals. The party wants the Netherlands to take another step. “From the old world – the world of oil, gas and coal, to the new world of windmills, solar panels, hydrogen, nuclear energy and other sustainable alternatives.”

The party is also against the import of LNG, liquefied natural gas. “We should not embrace the much more harmful LNG as an alternative, as we are now seeing in Europe.”

Germany trembles at the risks of an economic war with China

IMSS: They carry out the first “Lactatón” in the Regional General Hospital 46