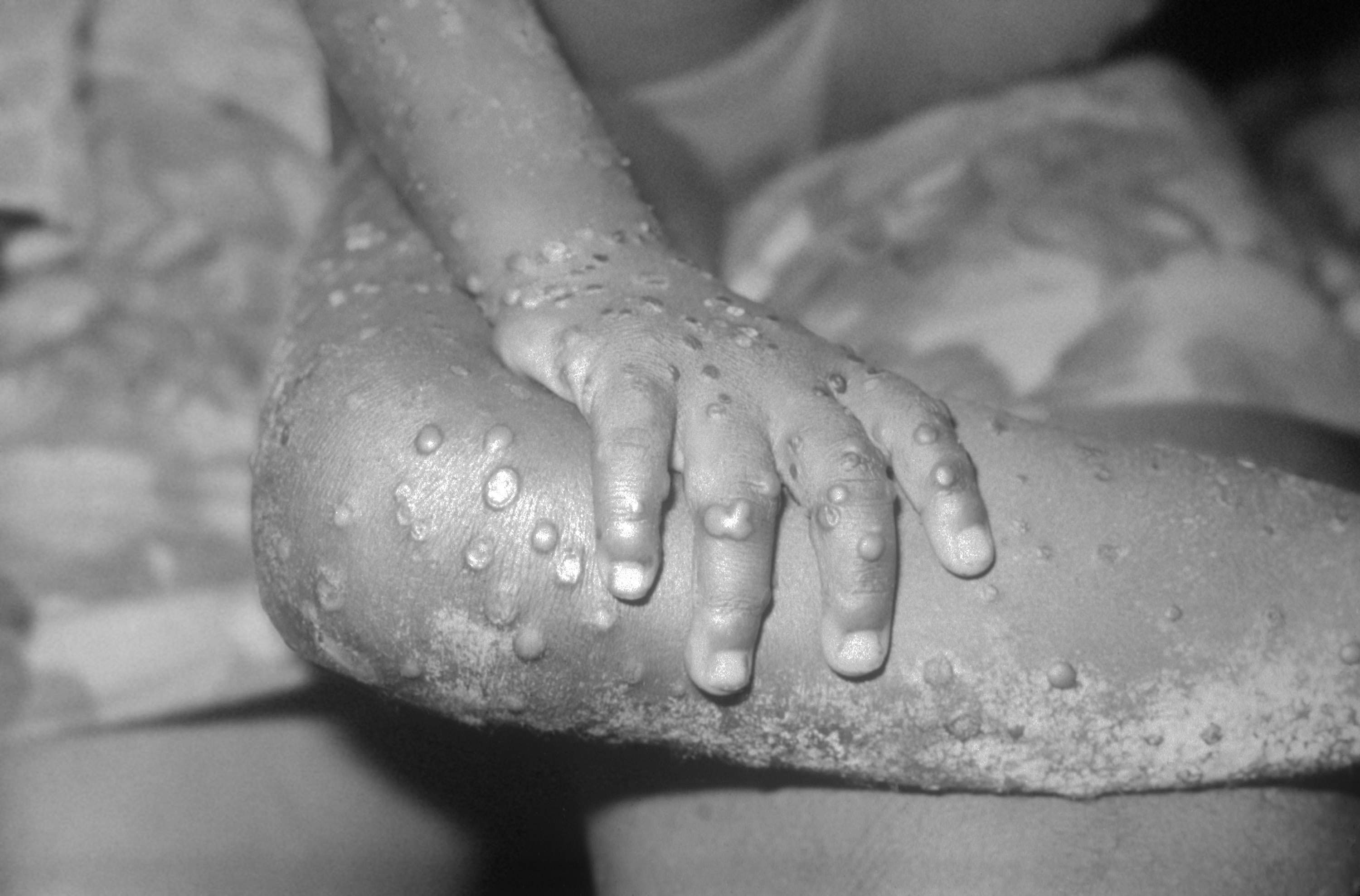 The national law enforcement authorities reported in the last week that three cases of monkeypox have already been detected in the national territory. (Photo/Gettyimages)

In the last week the alarms went off because the country’s health authorities confirmed the first three cases of monkeypox in the national territory. These are two people in Bogotá and one in Medellín who are already receiving the respective follow-up.

The case recorded in the capital of Antioquia is that of a 27-year-old who arrived in the city from a trip to Barcelona, ​​Spain, last week.

According to the information provided by the health authorities of Medellín, when the citizen arrived in the national territory he presented symptoms, for this reason a clinical approach was carried out to verify if it was monkeypox. The municipal administration recently reported that the young man’s health status is stable.

However, to deal with the arrival of this disease, the health authorities of that city decided to advance an epidemiological fence. At the moment, it is known that people who have been tested for monkeypox remain isolated.

“It is a mild case, like most in relation to contagion in the world. We are conducting the epidemiological fence to address the case and everyone will be suspected until the test is confirmed. So far there have been nine fences that have already been tested and are isolated. Those who have already had a negative result can leave without a problem,” said the Secretary of Health, Andree Uribe Montoya.

“Right now it is an alert, we are going to be monitoring, but it is not to generate panic, nor to ensure that there is an epidemic or pandemic,” added the official from the Medellín Mayor’s Office.

Contagion and symptoms of monkeypox, the disease that has the world in alarm

It is important to remember that this contagion is transmitted through physical contact, through body fluids or injuries.

The clinical picture of this disease is similar to that of chickenpox, which means that infected people may present symptoms such as: discouragement, muscle pain, headache, associated with skin rashes or swollen glands.

The health authorities have recommended that people consult a doctor in case of presenting this series of symptoms.

The Medellín Mayor’s Office recently explained that the smallpox vaccine confers cross-protection and has been effective in 85% of cases. Therefore, it is a treatment option if it is applied up to the first five days from the onset of symptoms.

Although an important measure is the inoculation of the biological, the municipal administration reported that the city currently does not have this vaccine available. “The decision of whether to carry out negotiations for its application depends on the national bodies,” added the Medellín Mayor’s Office.

Likewise, the Mayor’s Office recalled that since it was alerted by this new disease that is spreading throughout the world, the World Health Organization (WHO) has only recommended the vaccine for high-risk personnel such as Human Talent in Health and people who had close contact with already diagnosed patients.

Álvaro Leyva Durán will be the chancellor in the government of Gustavo PetroAdriana Pinzón: they find in Zipaquirá what would be the body of the psychologist