The sharp irony of María Becerra against China Suárez and Rusherking: “We went global”

The irony of María Becerra against China Suárez and Rusherking

While Rusherking and Eugenia The China Suárez spend a few days relaxing in Mexico and enjoying their nascent love, María Becerra shot a fine irony against the couple after receiving an award in Puerto Rico.

This Thursday, the artist known as The Girl from Argentina He received an award at the Tu Música Urbano 2022 awards, and reversed the phrase that his ex said at the time of whitewashing his relationship with the actress and mother of Rufina, Magnolia and Amancio.

When thanking the award as the best female Top Rising Star on the Puerto Rican island, Becerra said with her best smile the following sentence: “It changed my life, it changed my career. Thank you all very much for the reception you gave to this song, we really went global. Thank you so much for all the love.” 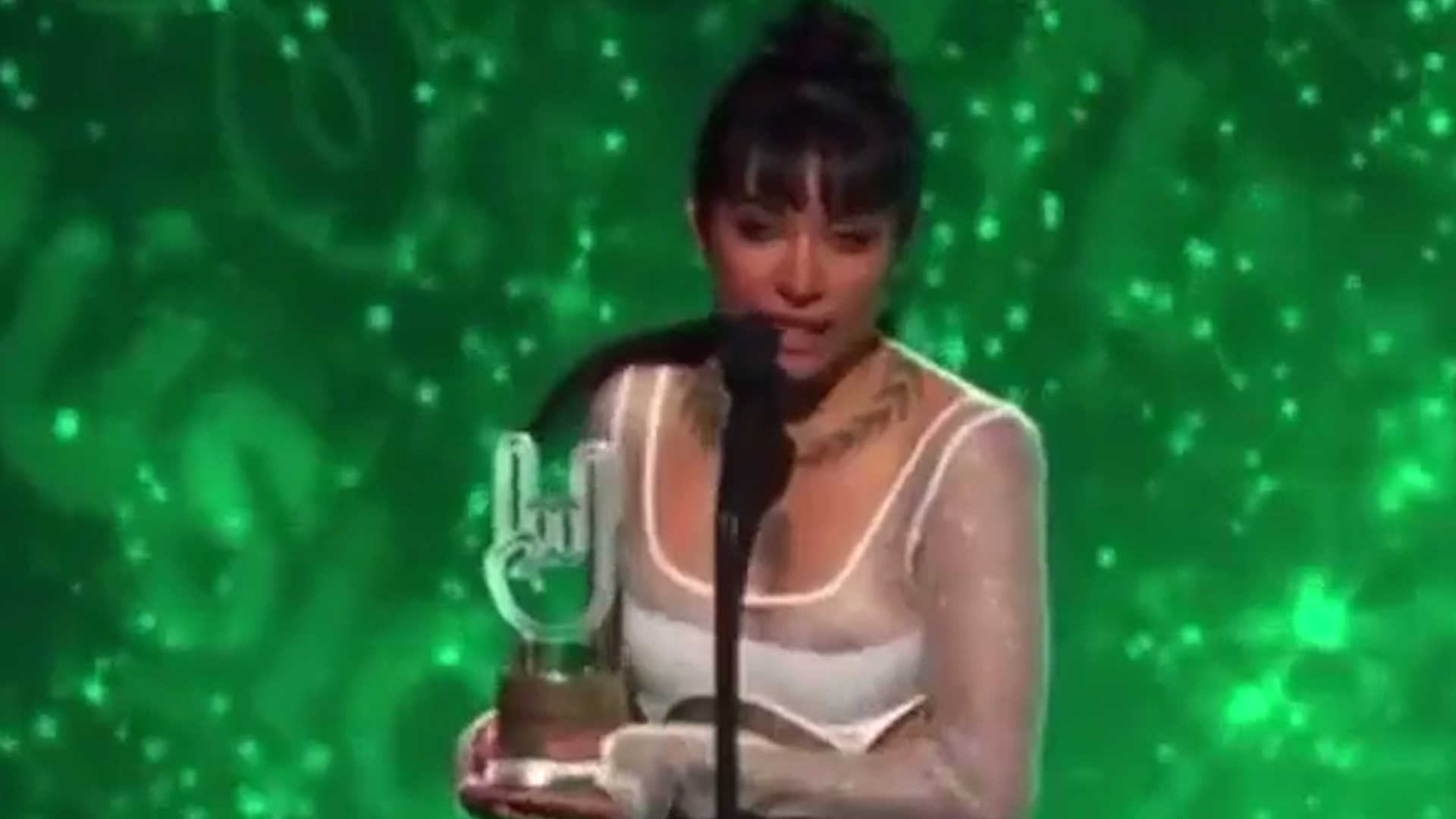 After the first images appeared between China Suárez and Rusher at the Martín Fierro after party, the musician talked about their relationship. And despite the fact that he did not want to give more details by not confirming or denying it, he pronounced a suggestive phrase. “I prefer to keep my private life hidden,” he replied before the cameras of LAM, for America. “I am a gentleman, but I went global. I’m just going to say that, ”added the rapper, describing his relationship with the ex Almost angels.

La China and Rusher are spending a few romantic days on vacation in Playa del Carmen, one of the most visited tourist places in Mexico. During their first hours there they made publications in which they made reference to their stay, but only later did they begin to publish romantic photos and videos from the exclusive hotel. all inclusive in which they stay.

Background music, a room with a view of the sea, a Paraguayan hammock, a perfect environment to enjoy a few days of vacation, their first solos since they whitewashed their relationship, the one that was born in Spain -where the two were fulfilling work commitments- and which followed in Buenos Aires. 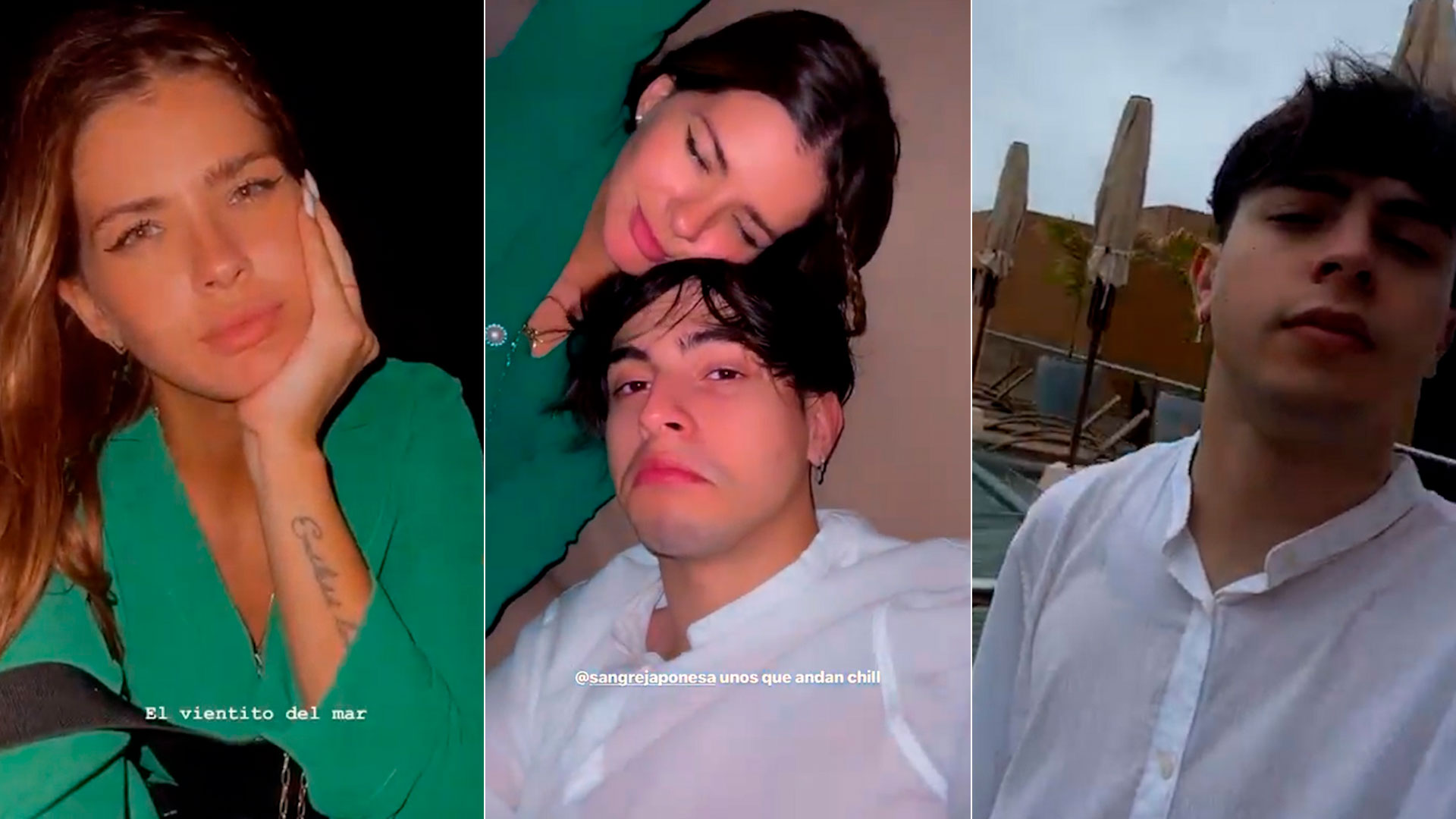 China Suárez and Rusherking, on vacation in Mexico

They say paradise doesn’t exist, right? Look, dad, the tax haven”, wrote the musician jokingly about his stay with paradisiacal beaches. The actress, for her part, recorded her boyfriend walking through the hotel and published the video with a fun filter in which it seems that Rusherking is in permanent movement, dancing. Meanwhile, she demands that he return her cap, which he is wearing.

The singer also posted a romantic video in selfie mode in which he is seen with China enjoying the Mexican night. “Some who are chill”, he wrote while both closed their eyes to the camera.

The actress planned her romantic vacation in the middle of a long weekend in Argentina and while her children were with their respective parents celebrating their day: Rufina, with Nicolás Cabré, and Magnolia and Amancio, with Benjamín Vicuña. For example, the Chilean actor published photos on his social networks in which he is seen accompanied by his children.

Unlike other celebrities who take advantage of their social networks to make business deals, the couple did not mention the hotel chain in which they are staying. In other words, this time they did not seek to get some kind of benefit from the almost 10 million followers that they accumulate between both Instagram accounts.

Tini Stoessel and Rodrigo De Paul went on a yacht: the photos of their last day of vacation in MiamiDrinking beer and dressed as a tiger: the funny photomontages of Noelia Marzol’s sonWho are Andy Kusnetzoff’s guests for the next PH program, We can talkThe mom de Chano talked about the last conversation he had with the singer