Sporting Cristal vs Alianza Atlético LIVE: they play at the Monumental stadium for League 1 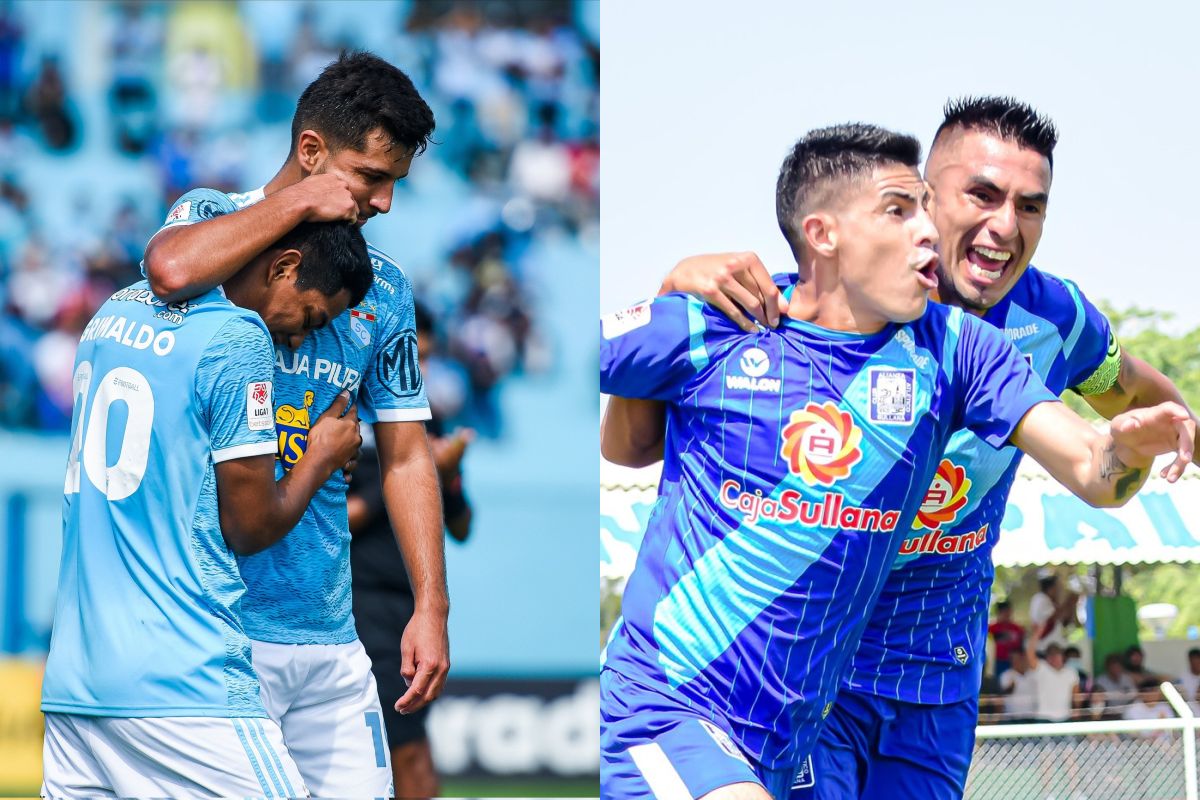 Sporting Cristal vs Alianza Atlético LIVE: they play at the Monumental stadium for League 1

Sporting Cristal vs Alianza Atlético: the sky-blue team plays against the “churres” this Saturday, June 25, on date 18 of the Opening Tournament of League 1. Here all the details.

The match between Cristal and Alianza Atlético was scheduled to be played at the Alberto Gallardo stadium. However, the Municipality of San Martín de Porres closed the sports venue because “it does not comply with adequate security and exposes the public to danger.” Given this situation, the organizers of League 1 decided to change the location to the Monumental de Ate stadium and without an audience.

Meanwhile, the “beer” team received another setback on Friday night, June 24, when they were left out of the fight for the title due to the victory of the leader Melgar against Atlético Grau (1-0) in Arequipa. In this way, the ‘Matador Red’ is unattainable in the first place for the light blue club.

Cristal occupies third place in the standings with 32 points and was eight points behind Melgar (40 units) with two dates to go until the end of the Apertura and six points in dispute. Sport Huancayo is in second place with 34.

With a victory, coach Roberto Mosquera’s team could overtake Sport Huancayo and provisionally climb to second place until the result of the ‘Rojo matador’ is known the following Sunday.

The Florida team arrives at the clash with the ‘Vendaval’ after getting two consecutive victories against Sport Boys and Atlético Grau and is going for the third. On the contrary, Alianza Atlético chained two games without winning against Sport Huancayo and Carlos Stein.

The game will be broadcast by the Gol Peru signal through Movistar TV on channels 14 and 714 HD. In addition, via streaming through the Movistar Play application. 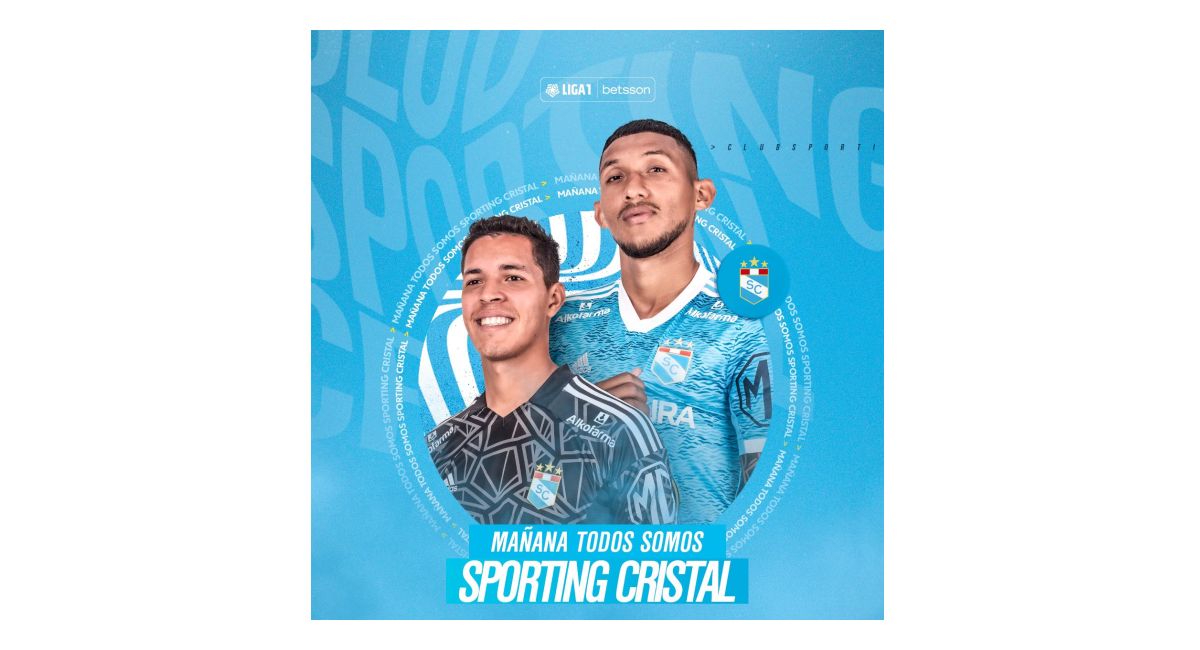 Sporting Cristal is in third place in the League 1 standings

University vs. Sport Huancayo: Aldo Corzo assures that they will play a “smart game” for Huancaínos for League 1Daniel Camacho is a new player for San Martín: Bolivian arrives for the Closing Tournament of League 1The only goal that Lionel Messi scored against the Peruvian teamThe initiative of Melgar for fans to travel to Cali for the Copa Sudamericana