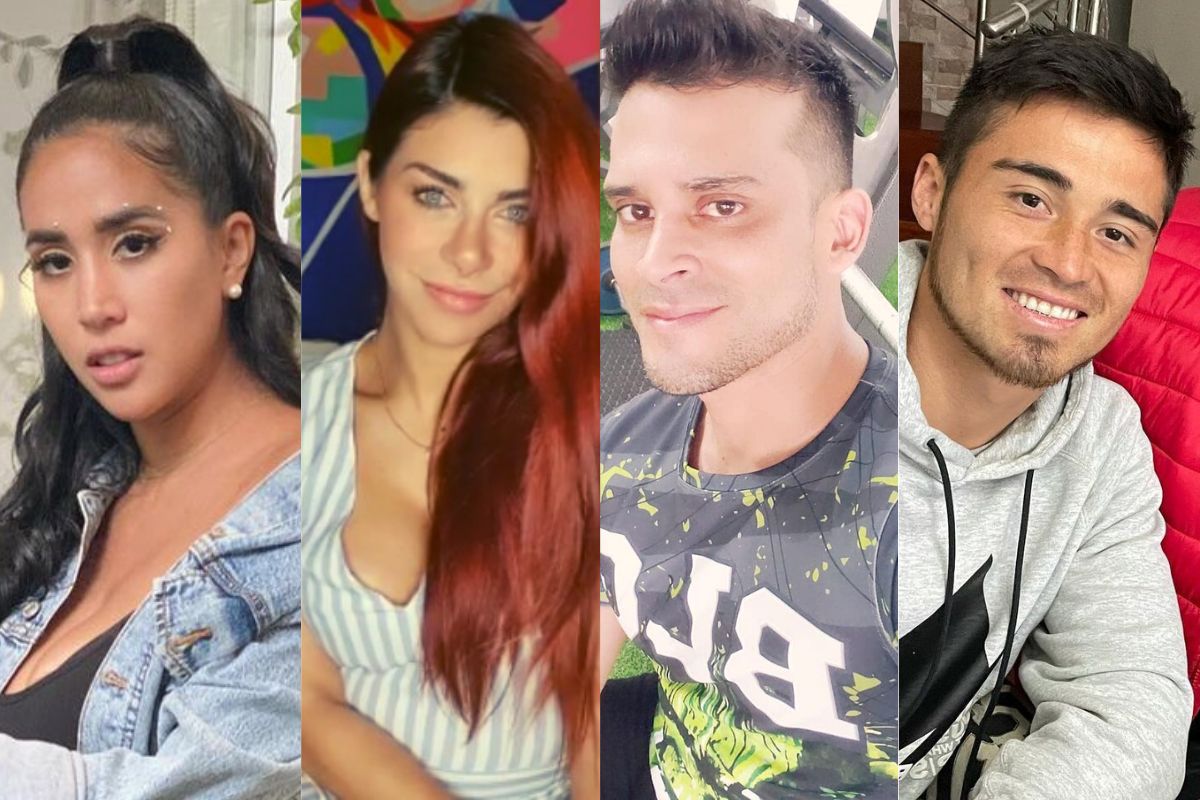 In the world of Peruvian entertainment, relationships begin and end, but there are celebrity figures who have no problem rebuilding their lives and are seen after a few months, having a new partner, some even get married shortly after and they form a family.

Here we tell you who are those artists who did not respect the mourning of a breakup and immediately begin another love story. Among them are; Melissa Paredes, Rodrigo Cuba, Néstor Villanueva, Christian Domínguez and Xoana González.

The former driver, Melissa Paredes began a new relationship with the dancer Anthony Aranda, shortly after separating from her ex-husband, Rodrigo Cuba. The date is not precise because, until now, the actress insists that she was not unfaithful to the footballer. And she claims that her relationship started long after she broke up with the jock.

But this new couple is remembered by the public, for having been captured on October 19 by the cameras of Magaly Medina, in affectionate acts, in the parking lot of a gym. Currently, they are very united in every event that the former beauty queen has and do not stop recording Tik Tok trends to the joy of all her followers. 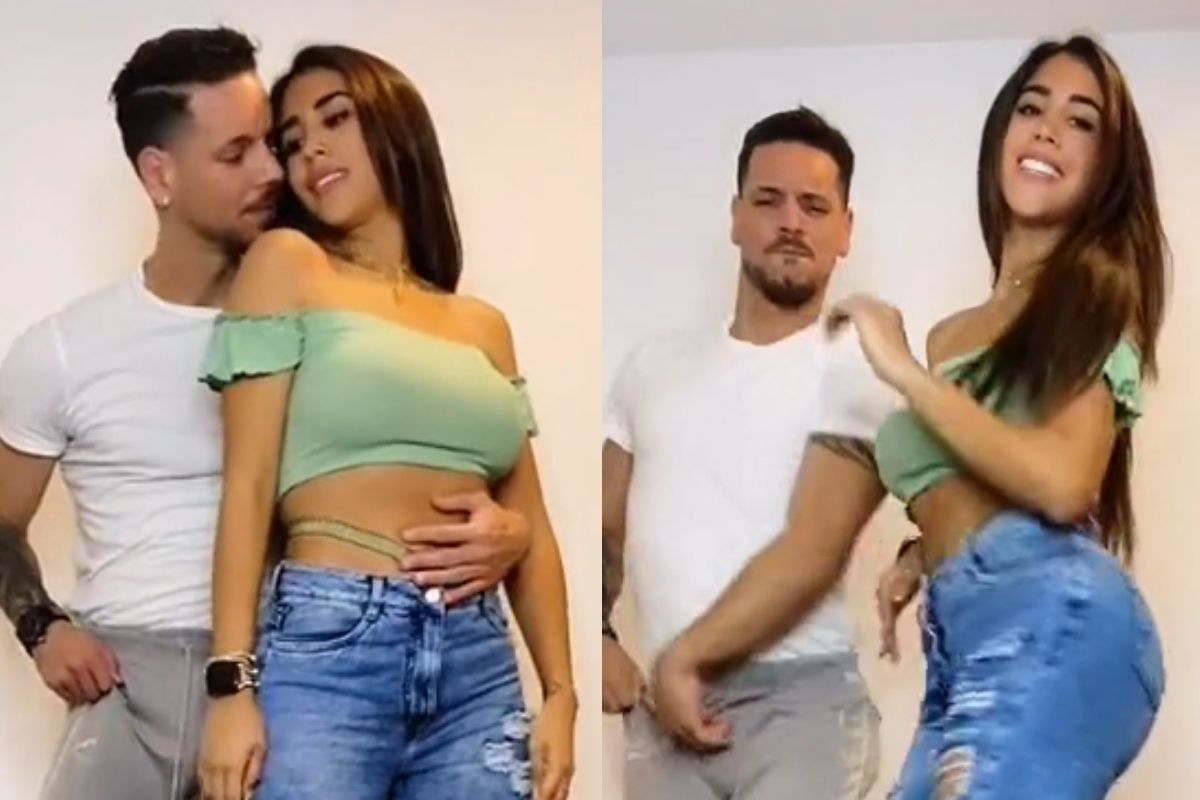 The Sport Boys soccer player, Rodrigo Cuba, after a month of signing the divorce to his ex-wife Melissa Paredes, began dating the businesswoman Alexandra Venturo and they have already formed a solid relationship.

According to the businesswoman herself, the flirtations with the player began in the fortnight of December of last year, being her first date in a grill of friends. After that, the couple did not let go anymore. After being captured for the first time by the press, they did not hesitate to expose themselves openly on their social networks.

It is through this medium that Ale and Rodrigo show how well they are doing in their romance, and even say “I love you” to each other, as they expressed it on the last Valentine’s Day. Ale Venturo has a very close relationship with Rodrigo’s father, Don Jorge Cuba, who has also expressed his support for the recent couple. 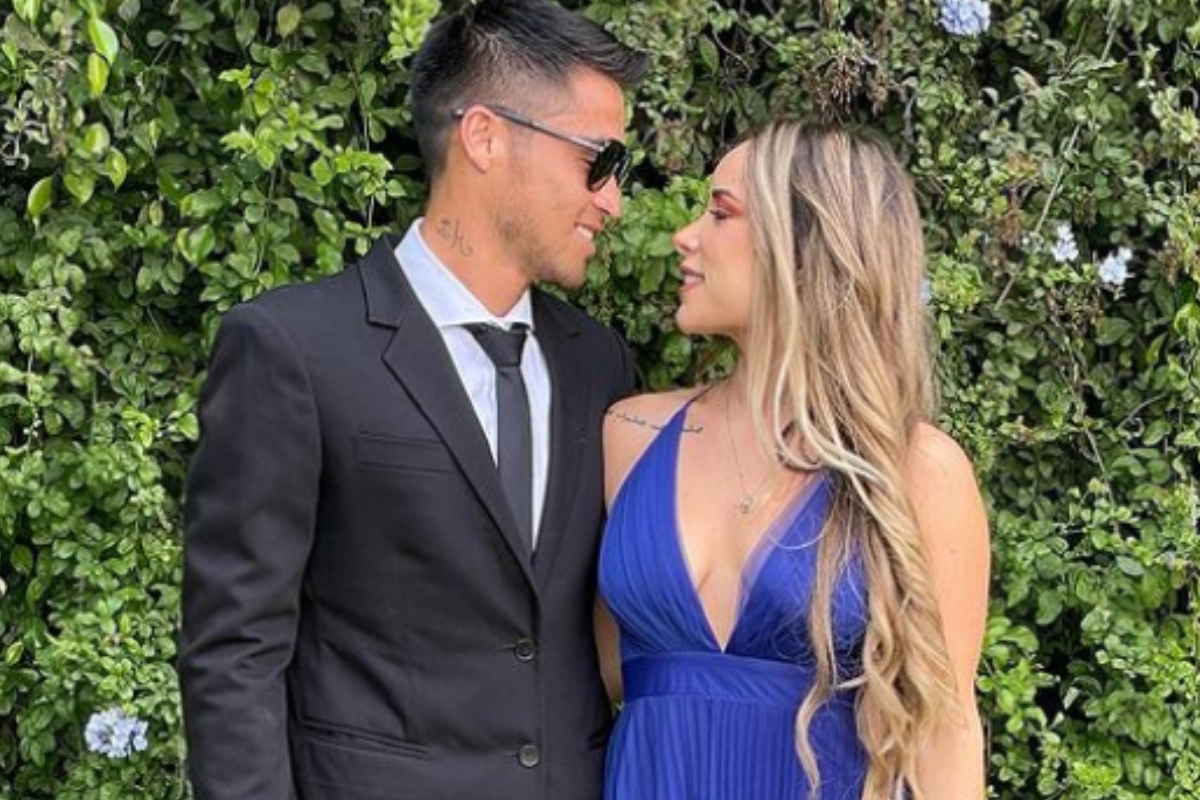 Rodrigo Cuba has become quite an influencer after separating from Melissa Paredes. (Photo: Instagram)

The driver Christian Domínguez has been well known for immediately starting his love ties. Currently, he is with the singer Pamela Franco for more than two years, with whom he has a one-year-old little girl.

This idyll began controversially because they were caught kissing in October 2019, one day after Christian and businesswoman Isabel Acevedo published that they were no longer together. Christian met Pamela on the program they hosted called ‘It gets good’ on Latina television, which is currently no longer broadcast. Some media indicate that their love story was born there, while Christian had a public relationship with the popular Chabelita.

The owner of the ‘Great Orchestra’ has formed a beautiful family next to Pamela Franco. Until now, he has been calm, dedicated to work and to his house. 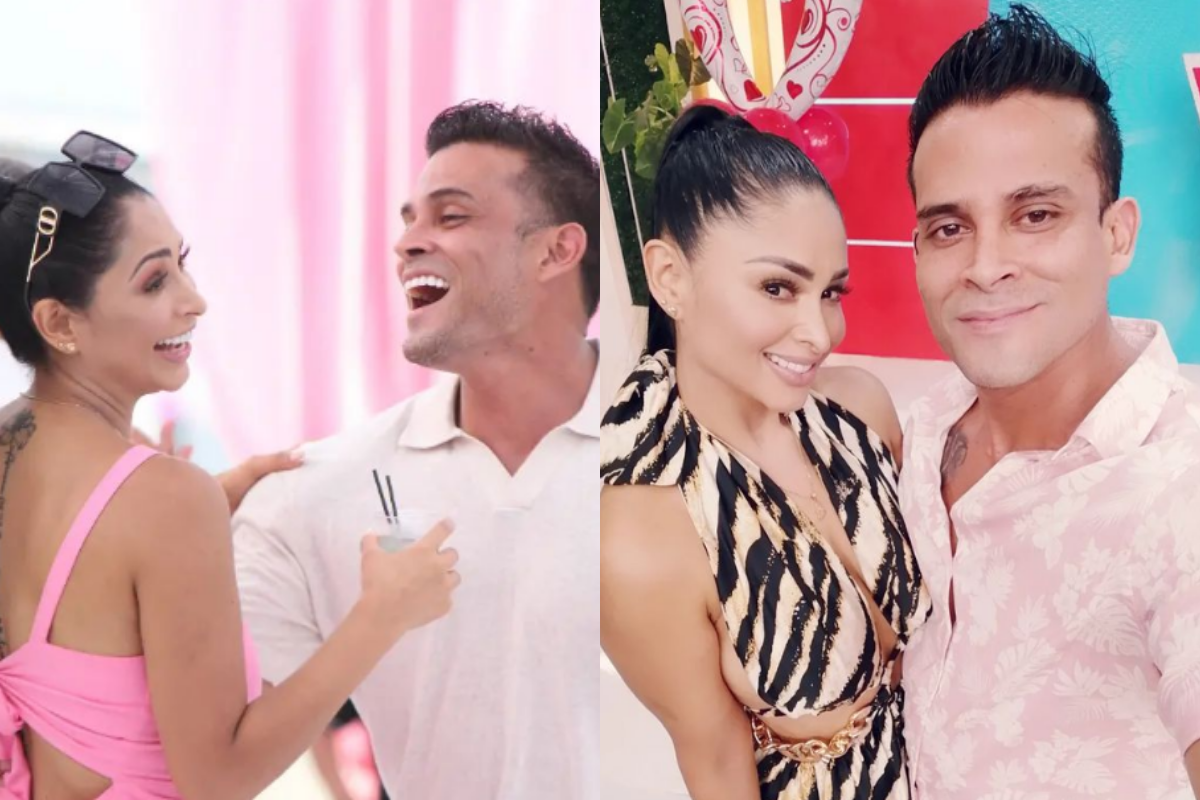 Christian Domínguez highlights that he is more in love than ever with Pamela Franco. (Photo: Instagram)

The extroverted model Xoana González, divorced her ex-husband Rodrigo Valle in July 2019, and after dating some men, true love came into her life, it is the businessman Javier González, with whom she says she fell in love at first sight.

After knowing each other for a few weeks, they went to live in Xoana’s apartment and after a year of relationship they were married in a civil wedding that was held on November 10, 2020 in Miraflores. The complicity of this couple is such that together they record adult content on the Argentine model’s OnlyFans account. To date, they live in Argentina with their three pets. 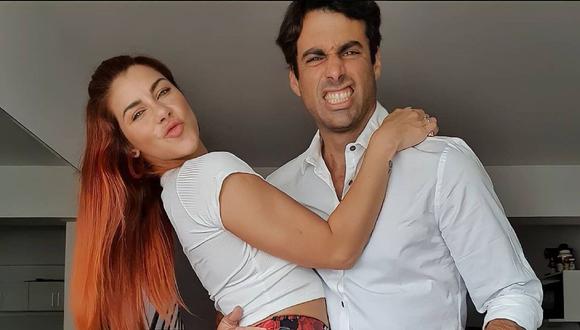 Ricardo Rondón apologized to Susy Díaz and responds to Magaly Medina for calling him “misogynist” Jessica Newton denies Yely Rivera and explains why she did not crown Alessia Rovegno, Miss Peru 2022Flor Polo, Keiko Fujimori, Érika Villalobos and more figures that put an end to his marriage this 2022