Messaging app Telegram adds a subscription and Videoland rolls out a new app with pain and effort. These are the apps of the week.

Popular messaging app Telegram introduces a subscription: Telegram Premium. For $5 a month, the default limit of many features is doubled. Think of sending twice as large files up to 4GB each and joining a thousand chat groups instead of a maximum of five hundred.

Other features of Telegram Premium include the ability to convert voice messages to text and using unique stickers. These stickers have exuberant animations that use the entire screen.

Premium subscribers also get more options to respond to a message with an emoji response. Paying users will receive ten extra emoji, including the 100 emoji, the face with hearts as eyes and a clown.

Paying users can also use animations as profile pictures and are identified by an asterisk next to their name. It is also possible to set other app icons. Telegram states that this subscription is intended to keep the app free. 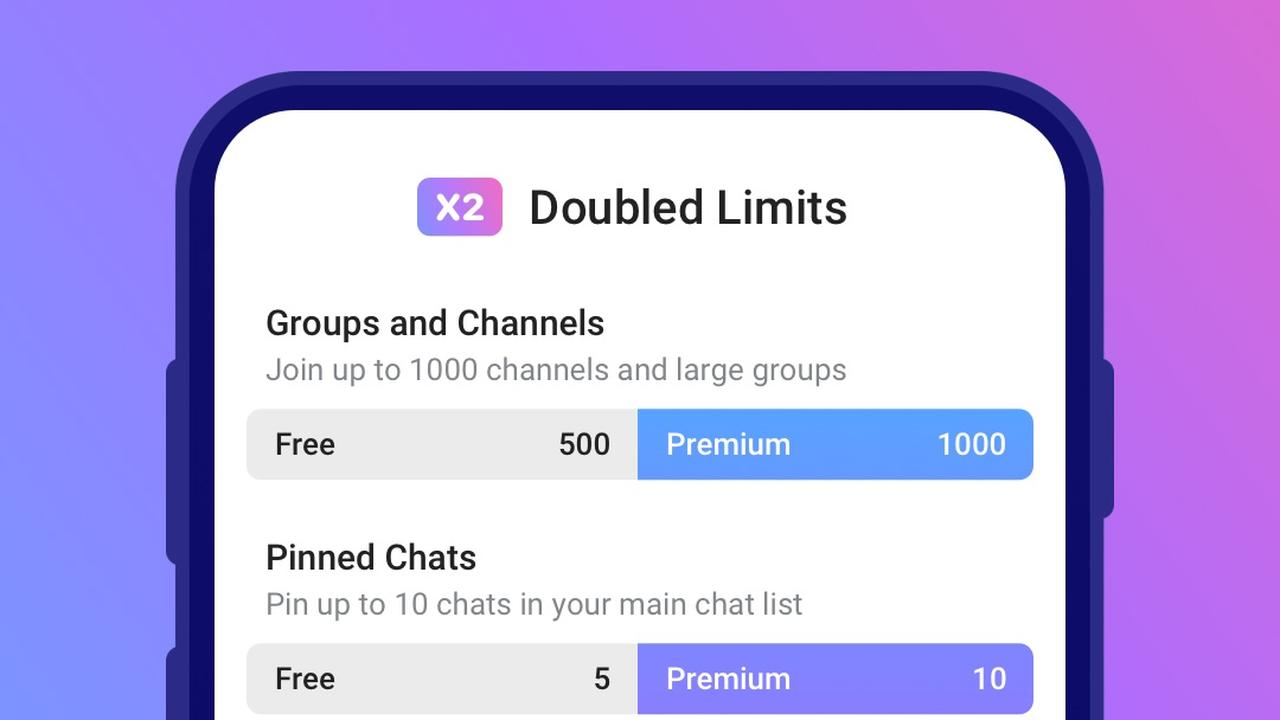 Competitor WhatsApp will remain free for everyone for the time being, but it does add new functions regularly. One of the biggest additions is that it’s now easier to transfer your history from an Android device to an iPhone. This is done via Apple’s Move to iOS app for Android.

In addition, you get more control within WhatsApp itself over who can see when you were last online. At the top of a chat, you can see how long ago you last opened the app. That is privacy-sensitive information. You were given options to hide this information, but only from anyone or everyone except your contacts. Now you get the option to choose which of your contacts can see it.

And if you make a lot of video calls with the app, it is handy that you can now put individual people on silent. Previously it was only possible to mute the entire conversation. You can also send people a private message during a video call. Dutch streaming service Videoland has a completely new app and wants to gradually bring users there. Every so often a group of users receives an e-mail with the information that they can switch to ‘Videoland V2’. This app has a red icon instead of a black icon.

The new app has a slightly different design. Especially the environment for children has received a major update. It should also be easier to discover new series and films.

The switch to the new app is just not that smooth. For example, you can no longer use the old app after the switch, but not all TV receivers or smart televisions have the new app yet. Or only the new app is available, while the account only works via the old app.

The new app also receives a lot of criticism in the app stores. The old app already has an average low score of 2.9 stars in the App Store. The new app is at 1.4 stars at the time of writing. Users mainly criticize the fact that not only does nothing seem to have improved, but even all kinds of old functions no longer work. 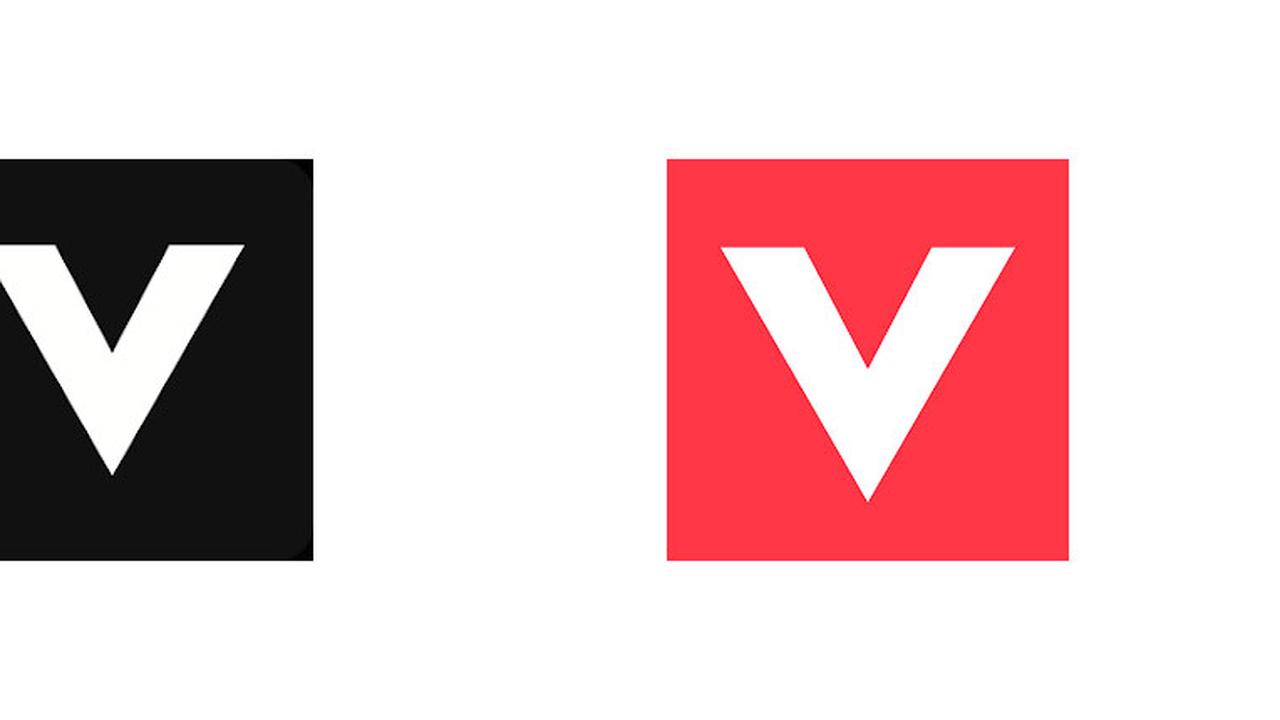