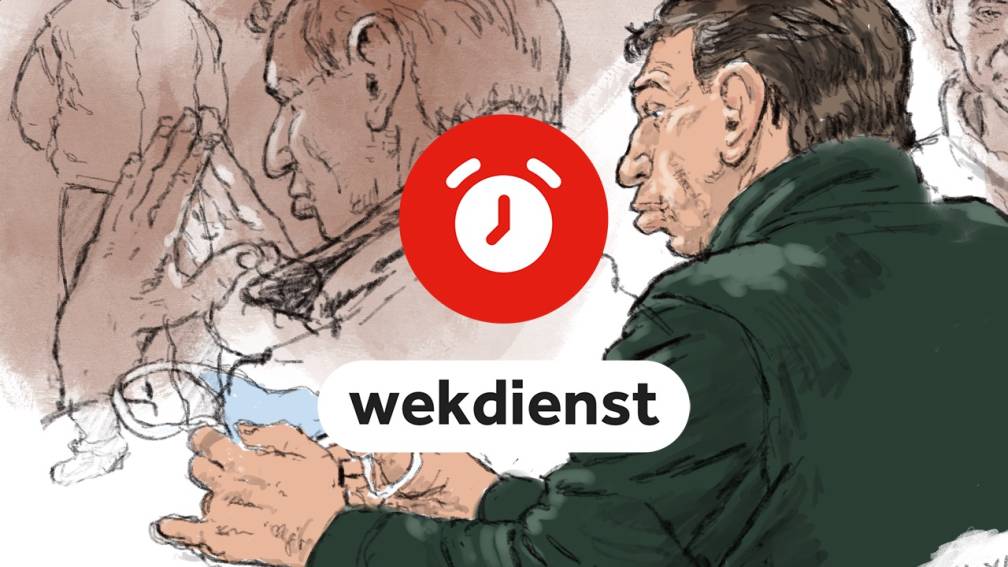 Are you hitting the road? Here you will find an overview of the activities. And view the timetable for the track.

The Amsterdam Court of Appeal will rule on the appeal in the criminal case against Willem Holleeder, who is suspected of five murder orders. The court previously sentenced him to life imprisonment. The Public Prosecution Service also demanded that sentence on appeal. The 64-year-old Holleeder has always denied. The royal family allows themselves to be photographed by the media prior to the summer holidays. There will also be a press interview with the king, queen and princess Amalia. The US Supreme Court rules on restricting abortion rights in the United States. A draft version of the ruling already showed that most chief judges are in favor of curtailing. In the run-up to the European championship, the Dutch women’s football team will play a practice match against England. The practice match can be followed live on NOS.nl, in the NOS app and on NPO3. The kick-off is at 9 p.m.

Nitrogen Minister Van der Wal maintains that the cabinet must take drastic nitrogen measures. In the nitrogen debate, she repeated that the Council of State made it clear in 2019 that the Netherlands is doing too little to restore nature, which is affected by the high nitrogen emissions.

There are many questions in the House of Representatives and among farmers about how nitrogen emissions should be reduced. Agriculture Minister Staghouwer, who would provide more clarity in the debate about the future prospects for farmers, says that these aid plans still need to be worked out.

Staghouwer received sharp criticism from almost the entire House. He had promised to come up with a plan that should offer the farmers perspective. But that hasn’t happened yet. He did come up with a letter about all kinds of existing subsidy schemes, but a large part of the House thinks this is below par. GroenLinks leader Klaver spoke of “broddel work”. The government’s policy can generally count on the support of the coalition parties, but they also say they will monitor the implementation by the provinces and the prospects for farmers critically in the coming months.