TNO: invested too late and too little in knowledge about Groningen gas extraction 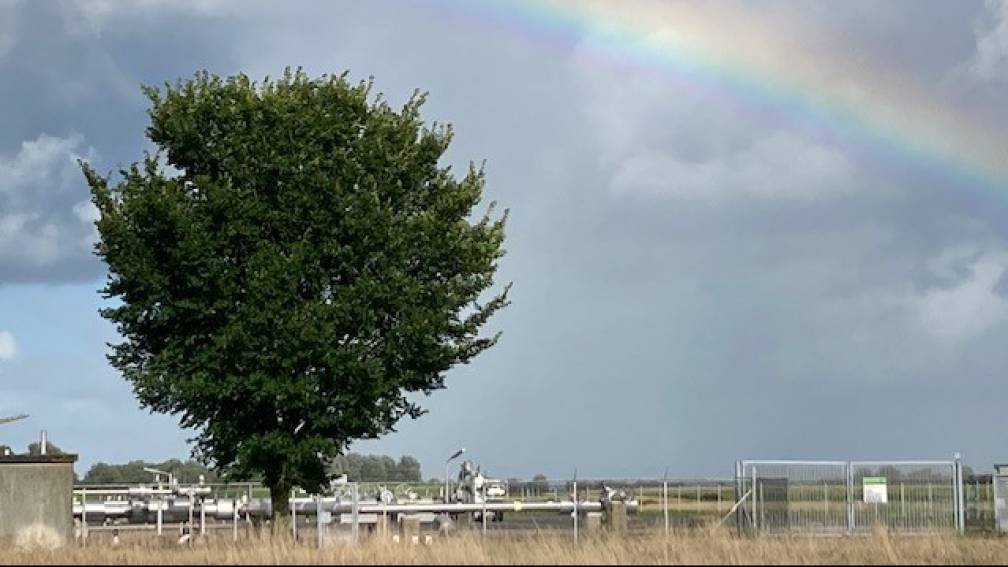 The members of the Groningen Partnership, once established to manage the production of Groningen gas, had already come to this conclusion. In the minutes of a meeting that was leaked earlier this month, former Shell CEO Dick Benschop spoke about nitrogen injections in 2013: “Mr Benschop says that he agrees that NAM is still considering the way in which this option is presented. adds, incidentally, that it is not expected that this measure will ever actually be applied.”

In the podcast, Hein Haak, former head of the KNMI’s seismology department, also looks back on earthquake research in the Netherlands. In retrospect, he should have practiced his profession differently, he says, because he has been too much “techie” and has not let his feelings speak too much.

Furthermore, researchers such as Haak did not always receive all the information from the oil companies that extracted the Groningen gas. For example, when it comes to the quantities of gas extracted or the fractures in the Groningen subsurface. “The detailed maps were secret,” says Haak. “Because they had paid for that image, they had taken the ‘photo’.”

Researchers regularly had to deal with the field of tension surrounding Groningen gas, because it involved major financial interests and it was therefore also a politically controversial issue.

“It is an art in itself to maintain your scientific integrity in a political environment,” explains Haak. When asked whether he was ever told not to get a minister into trouble with his investigations, he says: “Sure, yes, of course, I was told that. That was a written and unwritten rule.”