The pace of training in England is higher than in the Netherlands, Wiegman notes 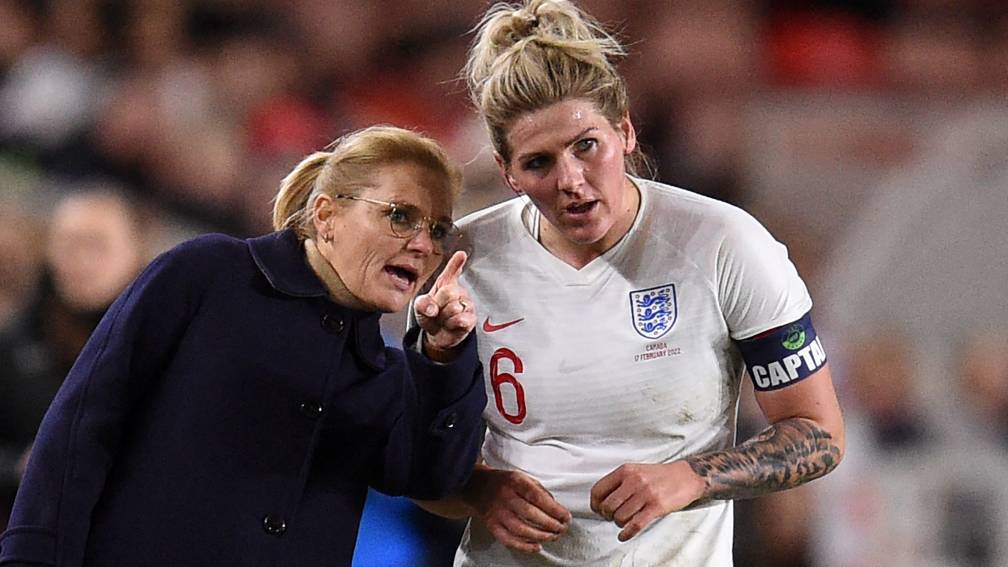 Orange at the NOS

The practice match between England and the Netherlands can be followed live on Friday on NOS.nl, the NOS app and via NPO. The kick-off is at 9 p.m.

The World Cup qualifier between the Netherlands and Belarus is scheduled for Tuesday, June 28 at 8.45 pm, followed by a friendly match against Finland on July 2 at 6 pm.

Sweden will be the first opponent at the European Championship on Saturday 9 July. Portugal and Switzerland are the other opponents in the group. All Orange matches can be followed live on the NOS.