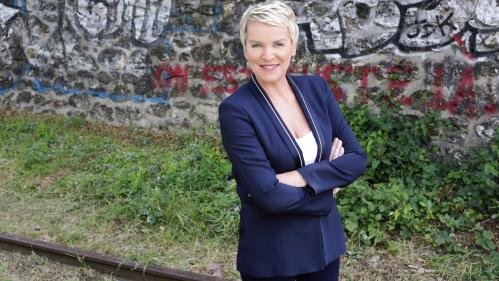 Each week, “Special Envoy” is at the heart of the news and receives an “embedded” guest with Elise Lucet. The magazine offers major reports, “human stories” and investigations, with the ambition of being even closer to the event and those who do it.

It’s psychosis in nightclubs. While a wave of mysterious injections sows fear in festive gatherings, GHB continues to claim victims… Behind these three letters, a drug used by rapists or burglars because the victims rendered unconscious do not remember anything . How to protect yourself and find the culprits when the product disappears in a few hours from the body? A drug also consumed in the evenings where some are looking for its “coma” effect. What are the health hazards? Investigate this drug which could well spoil the party this summer.

The lazy economy is booming. So, to keep their promises of speed and efficiency, do some home delivery brands break the rules? Is there hidden work? Are safety requirements and industry regulations being followed? Investigation of a French company whose delivery men have invaded French cities.

Prison overcrowding, violence, trafficking, constantly understaffed guards… One of our teams obtained the exceptional authorization to film the daily life of the Villepinte penitentiary center, in Seine-Saint-Denis: 965 prisoners for 582 places available when this filming. It is one of the most important prisons in Ile-de-France.

In the car “Special Envoy” before this report: Dominique Simonnot, general controller of places of deprivation of liberty.

> Replays of France Télévisions news magazines are available on the franceinfo website and its mobile application (iOS & Android), section “Magazines”.

Highlights of the show

Tens of thousands of Macedonians demand more rigidity against Bulgaria