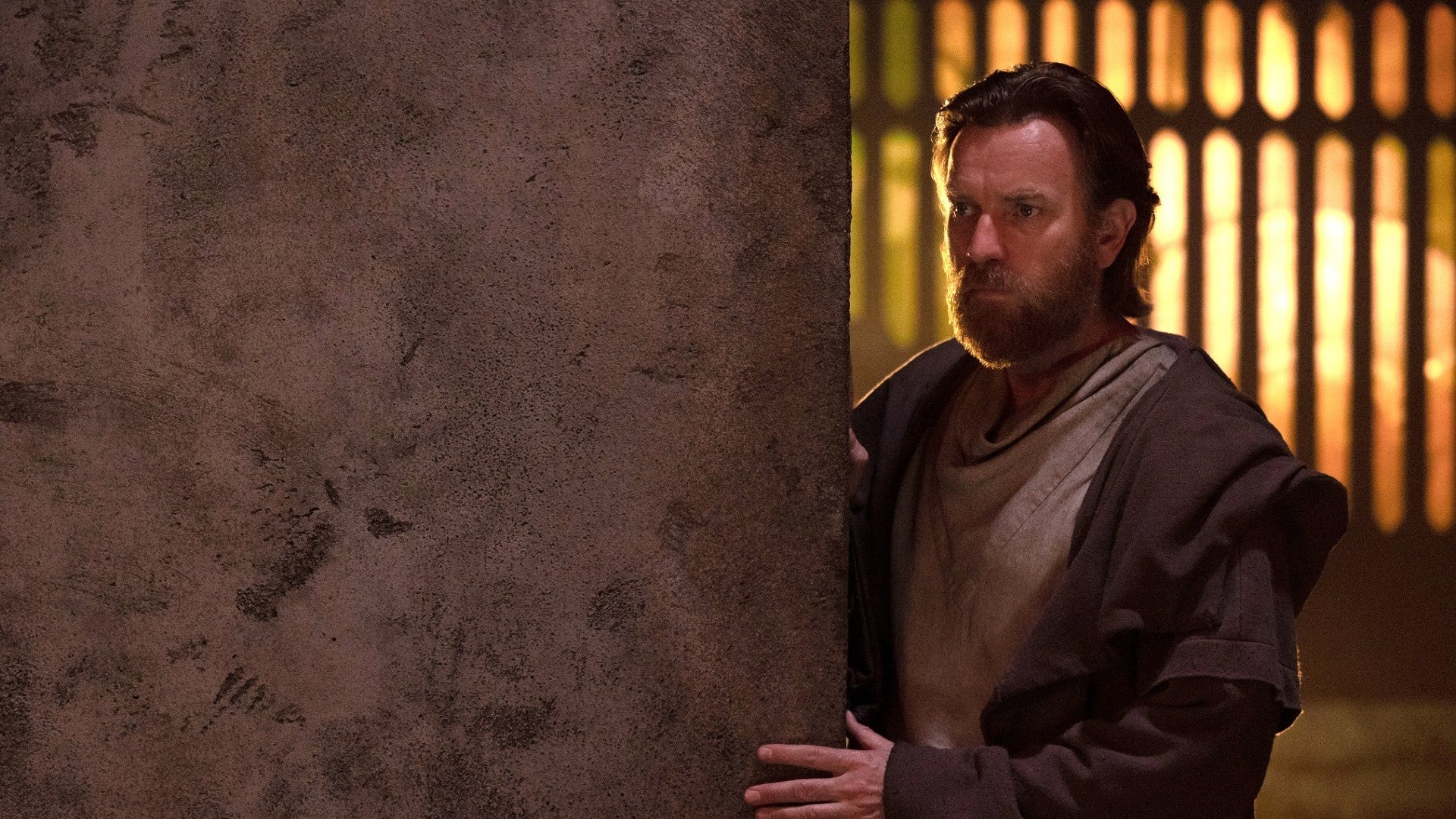 Warning: This article contains spoilers for the final episode of Obi-Wan Kenobi!

Obi-Wan Kenobi ended with an impressive cameo from a Star Wars legend.

There were, of course, other Star Wars legends featured in the series. We saw Uncle Owen and Aunt Beru on Tatooine, while Princess Leia engaged in the Empire. There was even a hint at Star Wars Jedi: Fallen Order enemies.

But the last episode featured a Star Wars legend that was nowhere to be seen.

In an interview with The Hollywood ReporterLiam Neeson explains why he returned to the role of legendary Jedi master, Qui-Gon Jinn.

“I certainly didn’t want anyone else to play Qui-Gon Jinn and I wanted to show respect to George Lucas and the mythical world he created,” he said. “Plus, Ewan McGregor is a friend and I loved working with him on The Phantom Menace 25 years ago.”

Qui-Gon returns as a Force ghost in the final moments of the series, where he sees his former Padawan, Obi-Wan, communicating with him in the desert of Tatooine.

Before this, the last time we saw Qui-Gon was in Star Wars: Episode I – The Phantom Menace, where he was killed by Darth Maul.

And it looks like Neeson is still happy with his role in the prequel.

“I like Phantom Menace,” he told SiriusXM in 2020. “I’m proud and proud to be a part of it. I got to be a Jedi. I got to play with the beautiful lightsabers. It was fantastic, that was it real.”

It’s great to see the former Jedi master back on our screens and as the actors want a second season, we may see him more often.