Melgar vs. Atlético Grau LIVE: match at UNSA for the title of the Opening Tournament 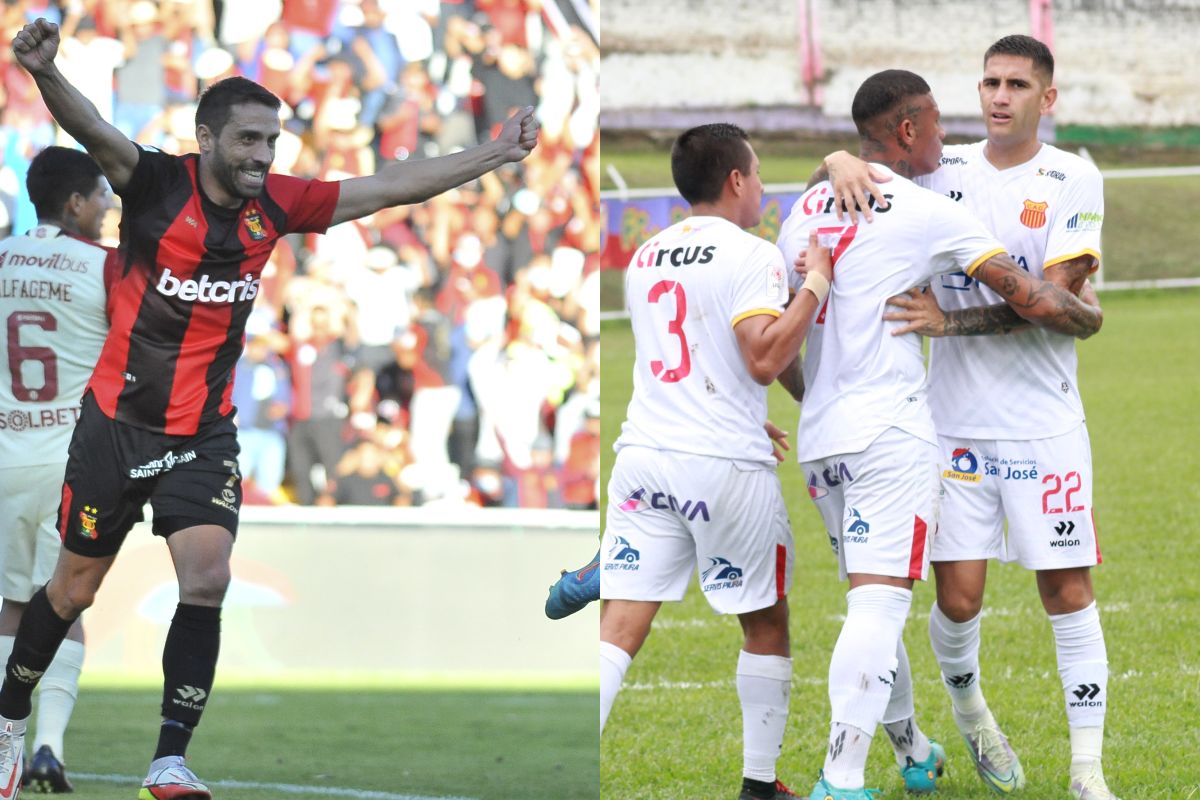 Melgar vs. Atlético Grau LIVE: match at UNSA for the title of the Opening Tournament

Melgar vs Atlético Grau LIVE: the red and black team faces the whites today, Friday, June 24 at the UNSA stadium in Arequipa for date 18 of the Opening Tournament of League 1. Here all the details.

The team from Arequipa plays the second game of the penultimate day of the Apertura and with a victory against the team from Piura, it could be one step away from the title.

Melgar is the leader of the Apertura standings with 37 points and maintains a difference of three units with respect to the second Sport Huancayo (34 units) that plays on Sunday against Universitario.

With a victory, the ‘Domino’ would be the virtual champion of the Apertura and depends on the result of Sport Huancayo to be crowned. That is to say, if the combination of results occurs, he could win the title: victory for the red and black team and that his escort does not win against the cream team.

Melgar’s coach Néstor Lorenzo anxiously faces one of his last games with the red and black team, before starting a new stage as coach of the Colombian national team. For this reason, he has the illusion of saying goodbye with a title and also the possibility of directing his team in the round of 16 of the South American Cup in which they face Deportivo Cali from Colombia.

Melgar arrives with his spirits at the top after beating Sport Boys 1-0 in Lima and stringing together his eighth consecutive win.

The rival, Atlético Grau, with 18 points, occupies the 13th position in the classification, hoping to strike and recover the sensations after accumulating six games without winning and three consecutive defeats against Alianza Atlético, Carlos Mannucci and Sporting Cristal.

The match will be broadcast by the Gol Peru signal through Movistar TV on channels 14 and 714 HD. In addition, via streaming through the Movistar Play application. 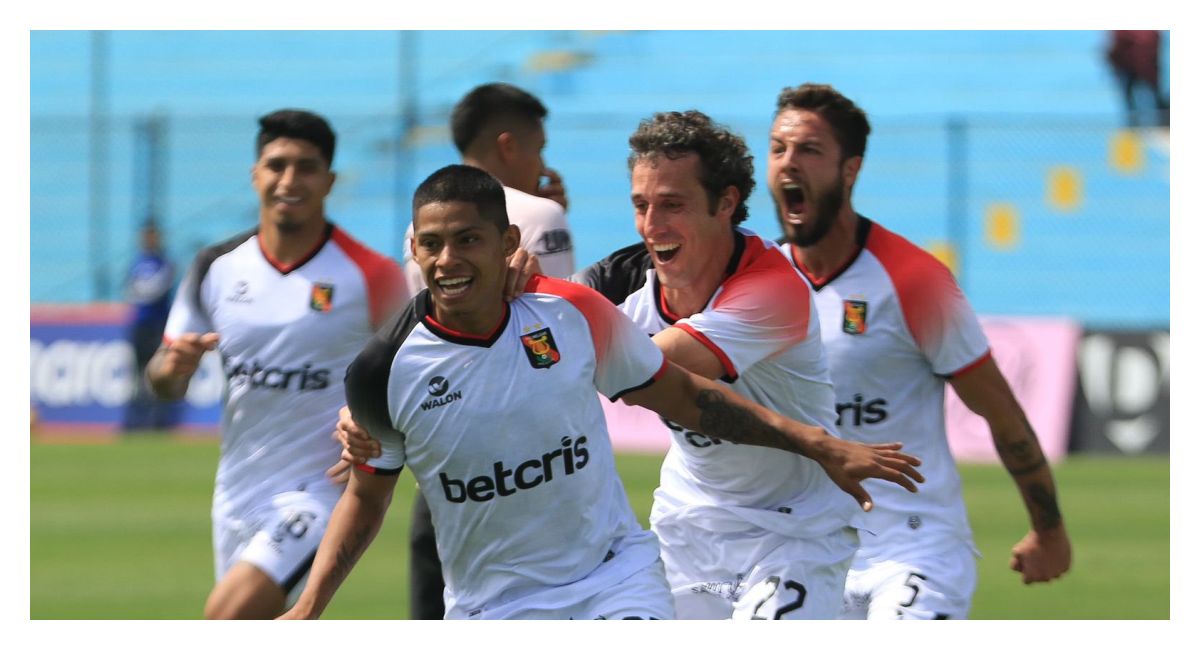 The red and black team and the white team met on one occasion and it was a 3-0 win for Melgar, which was won with goals from Othoniel Arce, Hernán Pellerano and Daniel Cabrera for date 18 of league 1 of 2022.

University vs. Sport Huancayo: Aldo Corzo assures that they will play a “smart game” for Huancaínos for League 1Daniel Camacho is a new player for San Martín: Bolivian arrives for the Closing Tournament of League 1The only goal that Lionel Messi scored against the Peruvian teamThe initiative of Melgar for fans to travel to Cali for the Copa Sudamericana