DIRECT. Politics: Elisabeth Borne continues her discussions with the presidents of the parliamentary groups 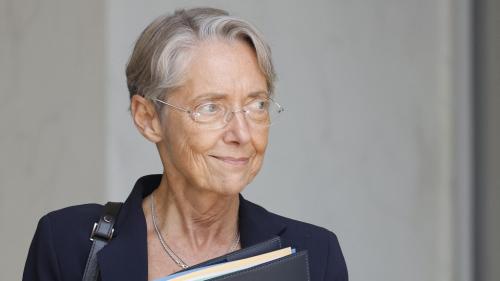 This is the end of this live for tonight. It will resume at 6 a.m. In the meantime, here is what to remember from the news of the evening.

• #POLITICS Guest of LCI, Elisabeth Borne claims not to have “really decided” whether she was going to ask for a vote of confidence from the deputies. The Prime Minister, who is due to speak by telephone this evening and tomorrow with the presidents of the groups in the National Assembly, has suggested that the presidential majority group will not take part in the vote to choose the presidency of the finance committee, out of respect for tradition.

• #UKRAINE The Twenty-Seven approved the candidacies of Ukraine and Moldova to join the European Union. This is the beginning of a long road for these two countries. Here is what awaits them now.

• #CLIMATE To deal with global warming, France should invest 2.3 billion euros each year for its adaptation policy. The Institute of Climate Economics, which publishes this first figure, believes that the bill to adapt to the heat, fires and bad weather to come is so high that a national debate on the subject must be launched and set up a risk policy.