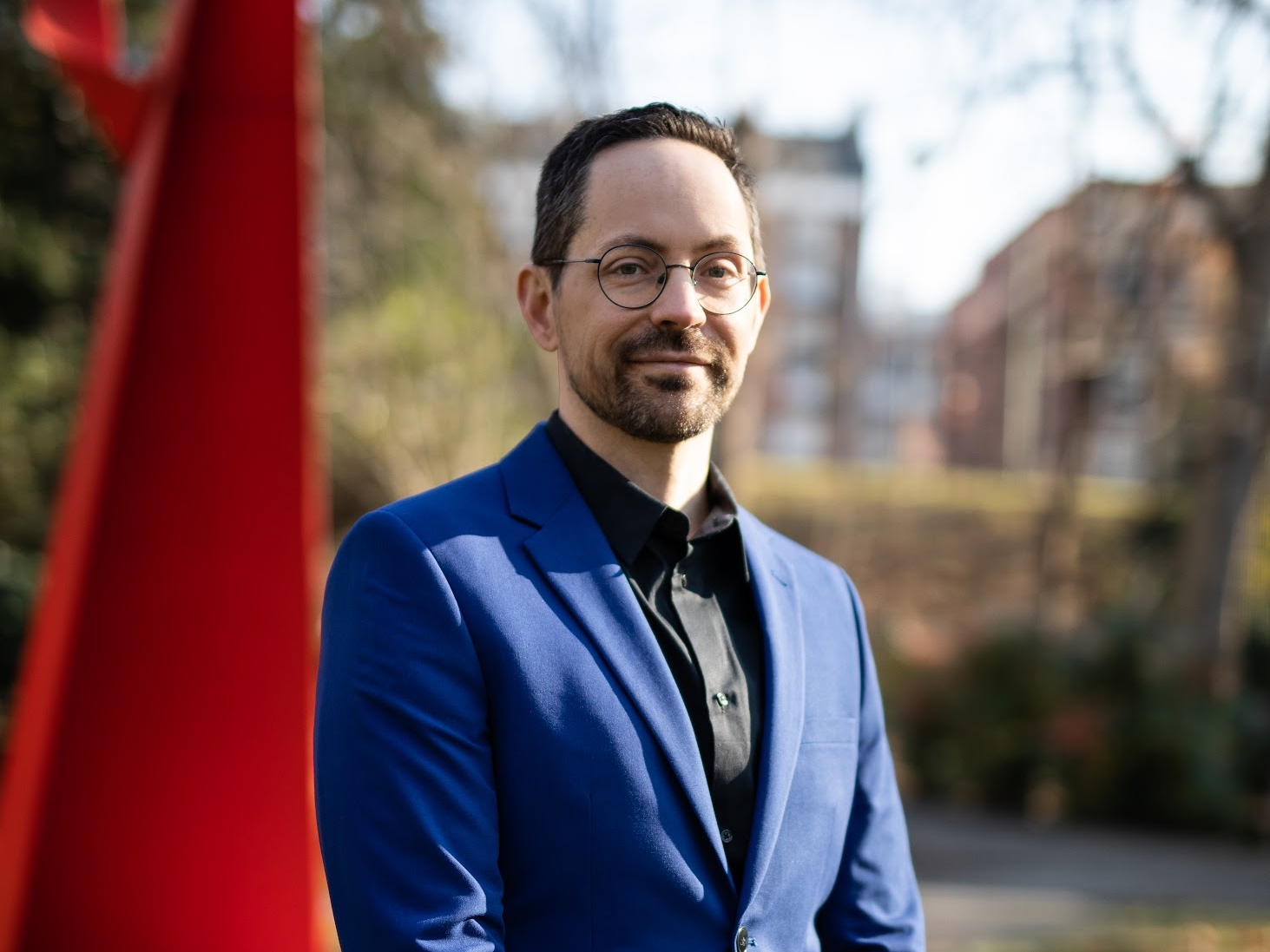 Warehouse workers are injured twice as often as the rest of private industry. Nearly one in 20 Americans working in the most common occupation at Amazon will be injured or fall ill each year. “Amazon knows how to slow things down to prevent injuries,” says journalist Christopher Mims. “But maybe it would stop making money,” he adds. There are Amazon warehouses where each and every employee is renewed every year. The pressure is enormous.

Mims, 43, from San Antonio, Texas, who writes about technology at the Wall Street Journal, Explain in his book Arriving Today [Llega hoy], without translation into Spanish yet, how the growing automation of an industry that is the backbone of globalization affects workers. Amazon is one of the greatest expressions of that success: getting the time between receiving an order and the product being loaded onto a truck in a warehouse to just “between 45 minutes and 2 hours” is, according to Mims, “ a triumph of computing, software engineering and artificial intelligence” that makes it “one of the most difficult and most complicated problems ever solved by humanity”.

Mims’ book follows the journey of a USB charger from a factory in Vietnam to a home in the US hinterland by river, ocean, employeeless container ports in Los Angeles, trucks, and most notably Amazon warehouses. It’s a tour of the global logistics industry, which each day moves as many containers as fit on a double-decker train long enough to cover more than half the Earth’s equator.

”A place where you are forced to work at the limit of your capacity and have little or no human contact is the definition of prison work, it is very alienating”

This feat of human ingenuity implies a level of robotization that still coexists with hundreds of thousands of humans. There are details that robots cannot do and there is still a space for people: “They are the glue that unites all those islands of automation,” Mims tells EL PAÍS in a videoconference interview from Baltimore, where she lives. Being the glue consists of repeating over and over again the same operation of moving a product between two belts or loading a truck trailer.

Those operations are heavily regulated by algorithms and are executed by humans only because the coordination between our brain and our hand is for now impossible to replicate by a robot. The book cites Moravec’s paradox, which says that it is much more difficult to teach a computer to move a piece on a chessboard than it is to make it beat us at chess.

This domain of the algorithm in the warehouses is one of the principles of Amazon. His goal is to eliminate all dysfunction and delay from the work process in the company. Amazon receives 115 orders per second, 10 million each day in total. In just one second, the company fulfills as many orders as can fit on a UPS delivery truck. The daily and error-free repetition of this feat is the basis of Amazon’s success. Humans in that process are just one piece and their injuries, for now, have been secondary. Robots could already almost manage a warehouse, but it would be slower than their combination with humans. Amazon can’t afford slow.

“In Amazon the speed it is the purest expression of the goals and who is in charge of defining them,” writes Mims.”[Los líderes de Amazon] They do not seem willing to accept the idea that using ever thinner slices of workers’ cognitive and physical abilities, taking away the option of using their talents, creates new problems”, he adds. Amazon’s algorithm knows how fast each warehouse worker is going. To the most efficient he gives a prize: more work.

These types of jobs require little training of any kind. Amazon no longer interviews for those warehouse positions. Hire everyone who comes in and passes a drug test. That process is calledde-skilling” or “disqualify”. “Skill loss is a huge factor because it started with manufacturing, but it has spread to all kinds of manual labor,” says Mims. This has real consequences for the whole society: “We see a polarization. On the one hand, you have people with demanding jobs that are highly skilled and are paid accordingly. And on the other, in manual jobs, which used to require more skills, they become less skilled. It doesn’t matter if it’s factories, supermarkets, call centers, customer service or logistics. All those jobs have become low-skilled. What happens is that the middle class was the majority; now it becomes a barbell-like layout, where there are more at the ends,” she adds.

Both the injuries, which usually appear after years, and the uneven distribution of income have obvious consequences for social inequality.

Mims defends that this perfect business organization where every little dysfunction or lack of rhythm or competitiveness has been transferred to our lives and leisure. Consumers are part of this sophisticated logistics chain: we consume more because it is easier. “This has always been the case: automation raises our level of expectations. Oh, now that you can do your laundry immediately, you need to have a nicer house, or now that food is more readily available, you need to cook at home like a Michelin-starred chef,” he adds. “There was a time when people would open up some canned food and heat it up and think, oh, this is amazing convenience. But people don’t serve themselves or their guests like that anymore. So every time we get a new optimization, our expectation of our standard of living increases and we end up with more work instead of more leisure,” she says.

The consequence may seem sad, but it is true for both the consumer and the Amazon worker: more technology does not relax your expectations or make your job easier, but rather creates new aspirations or challenges that require more effort. It is a great paradox: “I have come to the conclusion that it is an ideology and that ideologies can be fought with other ideologies,” says Mims. “A part of this rhythm of life comes from our information ecosystem, social networks and the rest of the media. Simply, the pace of life continues to accelerate. Yes there is a movement where people ask how can I slow down my life? How can I absorb less information and have more time for myself? But it is small. So I think that’s the default human experience,” she adds.

A union at Amazon

After a long struggle, an Amazon warehouse in New York managed to create a workers’ union. It was huge news in the US The company contributes to avoiding breaks and conversations between colleagues so that friendships and relationships are not created that end up in associations such as unions: “We are social animals and it is a necessity for us to have conversations with others, that’s how we create meaning and get through the tough stuff,” says Mims. ”A place where you are forced to work at the limit of your capacity and have little or no human contact is the definition of prison work, it is very alienating. And not to mention the fact that it can lead to higher levels of physical injury from repetitive tasks,” she adds.

Mims warns that he has found employees who defend the type of work and the benefits they get in the US, but he believes that both things are possible: there are satisfied people and working in an Amazon warehouse is a difficult challenge. The problem for the company is that there are places, as it continues to grow, where soon there will be no people willing or able to work in its warehouses: “When I talk to workers, they don’t want you to stop buying from Amazon. They are not unhappy with wages and benefits, but rather want more ownership and more control over the pace of work, the hours and the nature of the work. That’s why they unionize,” she says.

“Amazon denies all this. They say they don’t need unions because they can talk directly to employees and do things to make them happy. But it is a totally patriarchal, condescending, hierarchical relationship, where they say they know what is best for you. And if you’re complaining, you’re just a complainer, you should go work somewhere else,” says Mims.