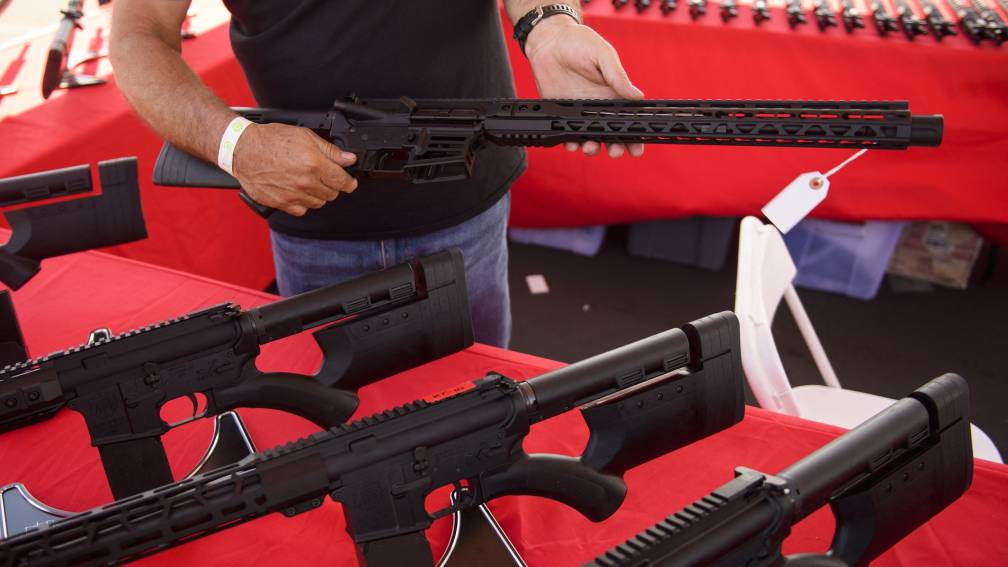 A large majority of the US Senate has approved a new firearms law. The gun bill was supported by all 50 Democratic senators and 15 Republicans. 33 MPs voted against.

Stricter gun laws have been talked about in the United States for nearly thirty years, so passing the law is seen as a breakthrough. It comes a month after an attack on a school in Uvalde, Texas. There, 19 children and two adults were killed. And more than a week earlier, ten people were killed in another attack in and around a supermarket in Buffalo, New York.

The new gun law will make money available for stricter controls for gun buyers under the age of 21, for improving mental health care and for school security. States are also encouraged to introduce legislation that allows weapons to be taken from people they consider dangerous. Illegal arms trafficking should be criminalized at the federal level.

The law goes less far than President Biden and anti-gun activists would have liked. Biden wanted, among other things, a ban on high-capacity magazines and assault rifles. The president called this bill insufficient, but a step in the right direction.

“We’re doing something that many thought was impossible just a few weeks ago: we’re passing the first major firearms safety law in nearly 30 years,” Democratic leader Schumer said. His Republican colleague McConnell said the legislation would make the US safer, “without making our country a little less free.”

The law has yet to be passed by the House of Representatives, but that appears to be a formality. That will most likely happen later today. Then President Biden can sign the bill.

Just yesterday, the Supreme Court declared a New York state law unconstitutional. That law sets conditions for carrying weapons. Under the 1913 law, gun owners must provide a “valid reason” to carry their gun outdoors. One reason may be that he or she is threatened and must be able to defend themselves.

The Court’s ruling means a possible broadening of the right to bear a gun for the entire United States. The law had been objected to by two citizens, along with the New York branch of the gun lobby organization NRA. A lower court dismissed the appeal, but the Supreme Court upheld it.

Universidad de Chile achieved a local victory by 2 to 1 against U. La Calera