Banxico: Watch out! Alert for expensive credits before historical rise in interest rates

The central bank announced yesterday a historic hike of 75 basis points to leave the benchmark rate at 7.75 as of this Friday.
Currently the interest rate for mortgage loans ranges from 7.40 percent to 12 percent in the main financial institutions.

Israel Macías, professor at the Universidad Panamericana, said that with this rise Both mortgage loans and consumer loans will rise. “It depends how much it is going to go up, but already with the adjustments you can expect that at least there will be a need to increase credits by two percentage points, but that is not going to stop there, they can be two points right now, but it can be three or four later ”, he commented.

He added that since these are big-money loans, an increase of one percentage point will have a significant impact, “For example, an additional one percent for a credit greater than a million pesos becomes very complicated” accurate. 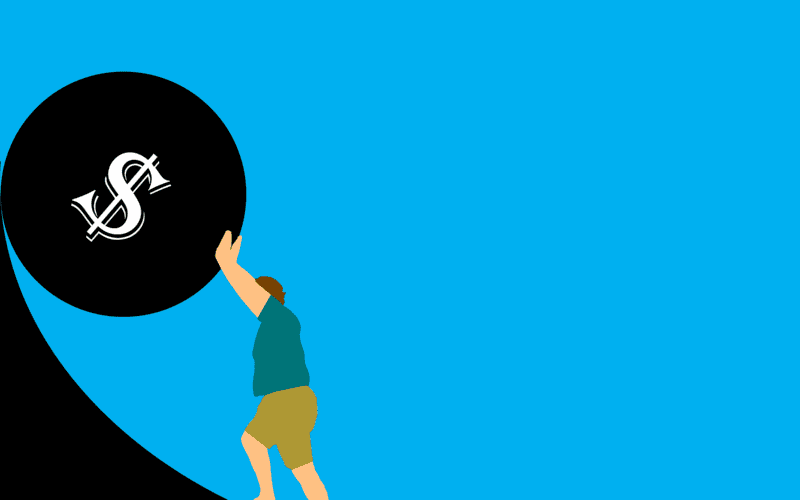 The inflation rate in Mexico during the first half of June was 7.88%, the highest level since January 2001. SPECIAL

This rise in interest rates will also limit access to mortgage loans, so it is likely that consumption will be reduced, which would cause economic activity to be reduced, “The idea is that people spend less, buy less and therefore move less money and there is less pressure on prices” he added.

“Consumers have no other alternative because precisely the idea is to lower economic activity in any case we have to adapt and in this adaptation avoid the use of credit ”, he concluded.

Nora Ampudia, professor at the Universidad Panamericana, said that in the case of credit cards, a greater increase could be registered.
“Interest rates are definitely going to rise, although probably due to the credit history of the client and the banks, because there are banks that raise it more than others,” he specified.

The specialists said that in view of this scenario, it is advisable to avoid the use of credit, especially in those with a variable rate.