Wasps do not disrupt bridge players: ‘European Championship title dragged away from the gates of hell’ 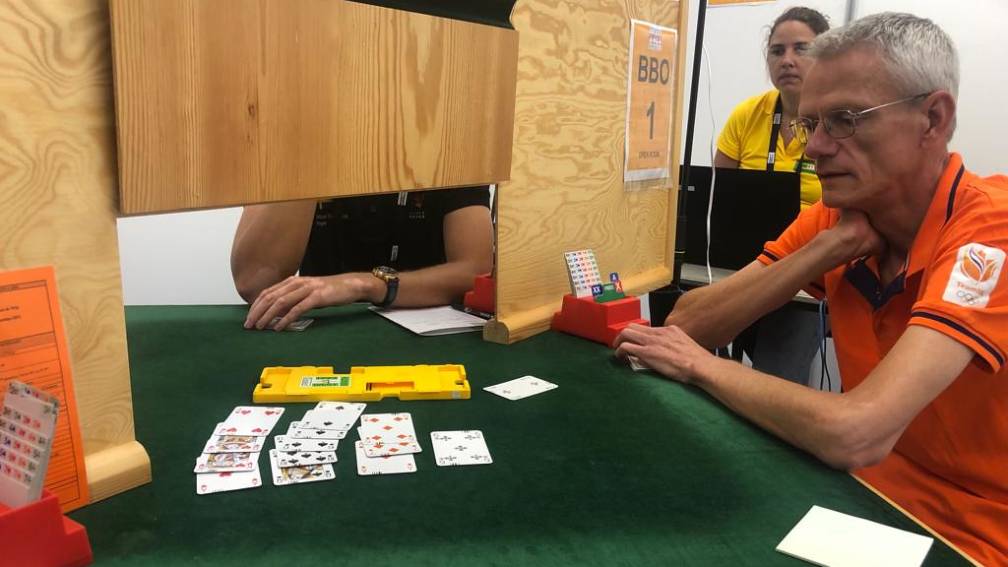 While the European top of the bridge world dueled on the cutting edge at the European Championship in Funchal, Portugal, a number of wasps found their way inside. Two players were stabbed and the tournament had to be interrupted for a while.

“I was surprised”, Ros, the captain of the Dutch team, looks back when wasps flew into the room. “During our entire stay here, I didn’t see a wasp.”

However, several wasps disrupted the final day of the European Championship bridge, when the Netherlands played against Italy. “It was about when a third of the last game had been played,” Ros goes back to when it happened. “In total, two players were stabbed twice. An Italian and a German.”