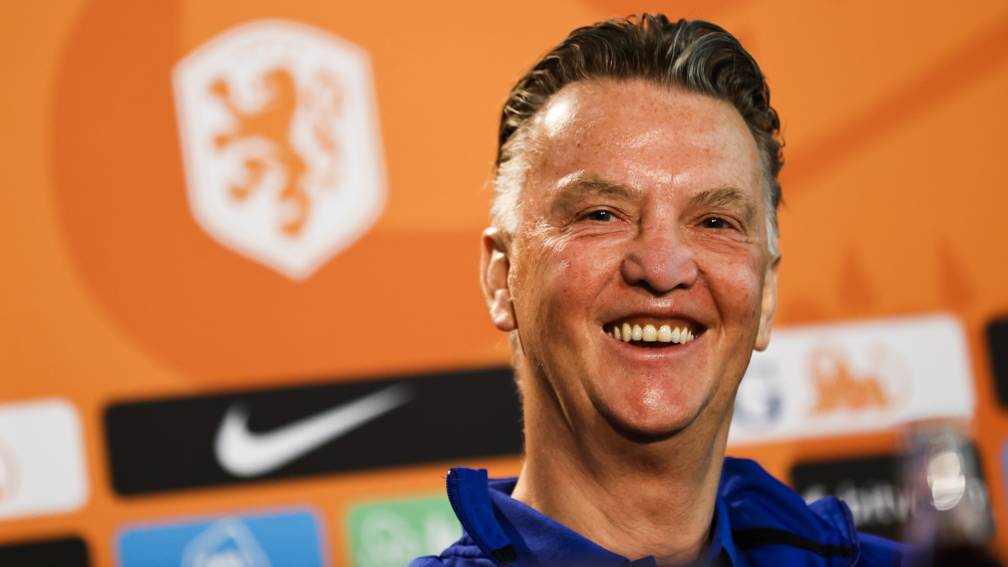 National coach Louis van Gaal is allowed to bring three extra players to the World Cup in Qatar. World football association FIFA has decided that a selection may consist of 26 players, three more than usual.

This has to do with the planning of the world championship (in the middle of the football season) and the consequences of corona on the load capacity of players.

During the World Cup, fifteen substitutes are allowed to sit on the bench. During last year’s European Championship, the coaches were also allowed to include three extra players in their selection.